Picture the scene; you have had a long hard day at work or college and you return home to relax.  You are currently working through a huge game that requires a lot of thought and patience but after the day you have had, this is not what you want to do to relax.
In steps your comfort game – that one game that you always turn to when things are rough and you just want to relax, enjoying some video games.  We all have different choices and reasons for them too but at the end of it all, they comfort you and make you feel at peace with the world again.

Even as reviewers we have days like this.  We have a game that has a deadline but our heart is just not in it so we turn to something that we really love.  Not only does this help us relax but brings us back down to earth and rediscover why we fell in love with video games in the first place. 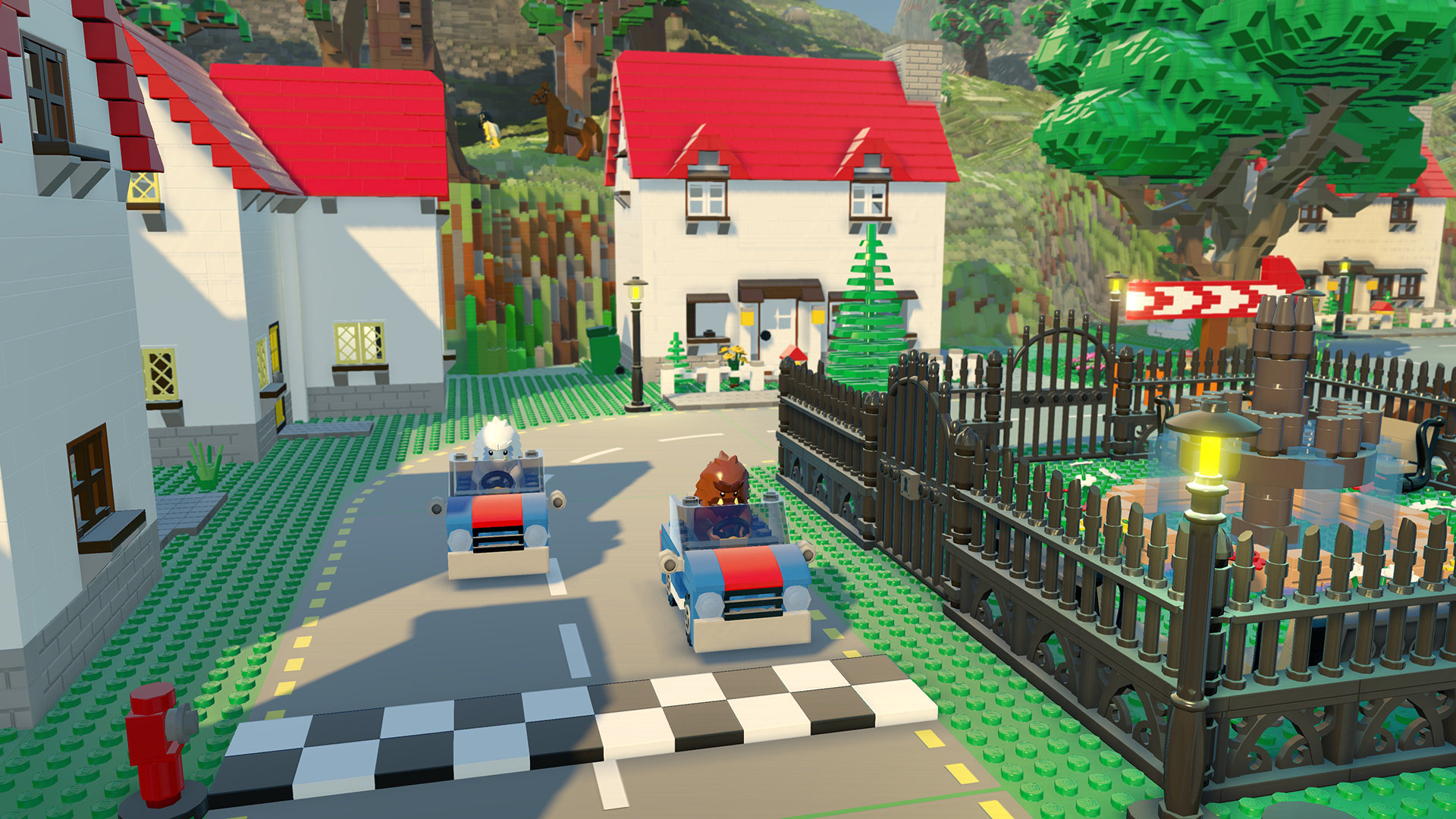 For me my comfort game can change a lot but the reason behind each one is always the same.  After a long day where not ever battle has been won it always feels good to win at something.  The games are usually short, sweet and easy to beat.  Currently I am finding great joy in replaying Party Hard as this is about a guy who just wants to rest and the way he achieves that is by murdering everyone at local parties.  A little over the top but I see where the motive is coming from.  Aside from that I have recently purchased Lego Worlds which I find myself playing a lot with my daughter and these little play times are precious moments.  The game is like a digital bedroom where you have endless supplies of Lego.  My inner child goes crazy with this thought.
And if I really cannot be bothered with any particular game but fancy getting zoning out in front of the TV, FIFA is the game.  I cannot count the amount of hours I have lost mindlessly playing this series throughout the years.  Some play to be competitive but me, I turn the difficulty down, pick a high quality team and go to town on a less quality team.  Sometimes it just feels good to be on the winning side all the time.

I am much the same as everyone else when it comes to playing games, I tend to get burnt out. Especially if there is a wave of class titles all coming out at once, so every now again I like to sit back and relax with some of my favourites. Now usually anything Blizzard is ago to for me, be it a competitive Overwatch game, the latest tavern brawl in Hearthstone or simple questing in WoW however my all time favourite and go to game is the one and only Monster Hunter. I can get lost for hours and hours at a time simply hunting these amazing beast and crafting there precious armour and weapons, and discovering new armour sets that grant me ridiculous bonuses is always nice when you really cant find the energy to slog through the latest JRPG etc,. 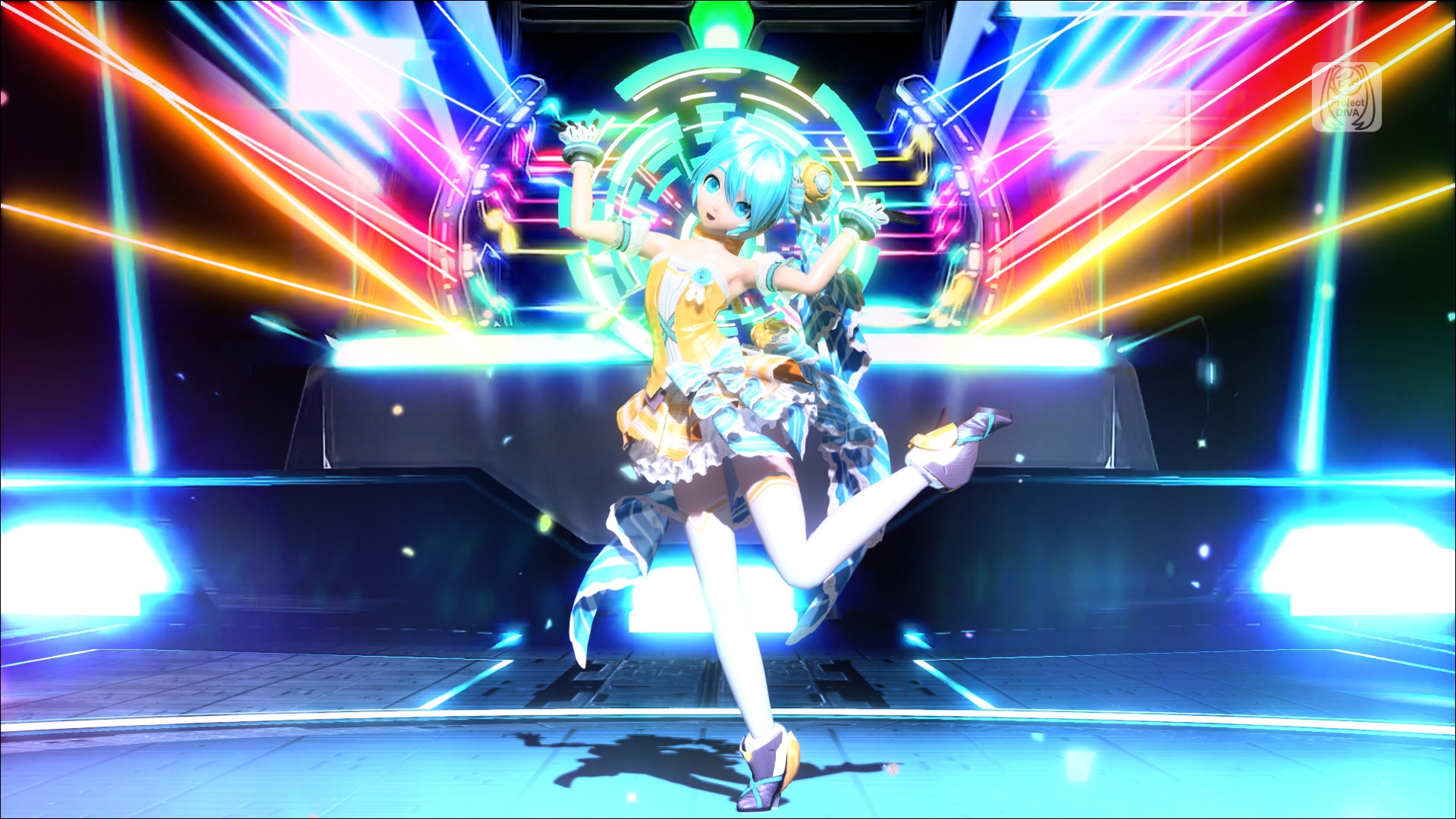 After a long day at work or some time ploughed into a current review, which game I end up falling back on to cut loose depends on which system I’ve finished my work on. When that involves the PC, I tend to gravitate towards FIFA 17 oddly enough. I played Be A Pro religiously a few years back with a few fine fellows online, so nowadays I tend to just play that mode as a career offline. Just got my hometown club, Bolton Wanderers, in the Premiership so things should get more interesting. There’s actually a few games nowadays on Ps4 that I usually chill with. EDF 4.1 has been a long term fallback game, PS4 Pro’s boost mode makes it smoother to play thankfully, and you can never tire of blasting bugs in the face whilst chanting EDF!EDF!EDF! Lately though I picked up Project Diva Future Tone with it being on sale (£24.99 for the bundle) Offering over 200 songs & a few hundred modules, there’s plenty to sink my teeth in as it’s a series I’ve always enjoyed and its good to finally enjoy the Project Diva Arcade content. Sometimes fire up Project Diva X too as it’s good to get some solo performances from Kagamine Rin in VR…. 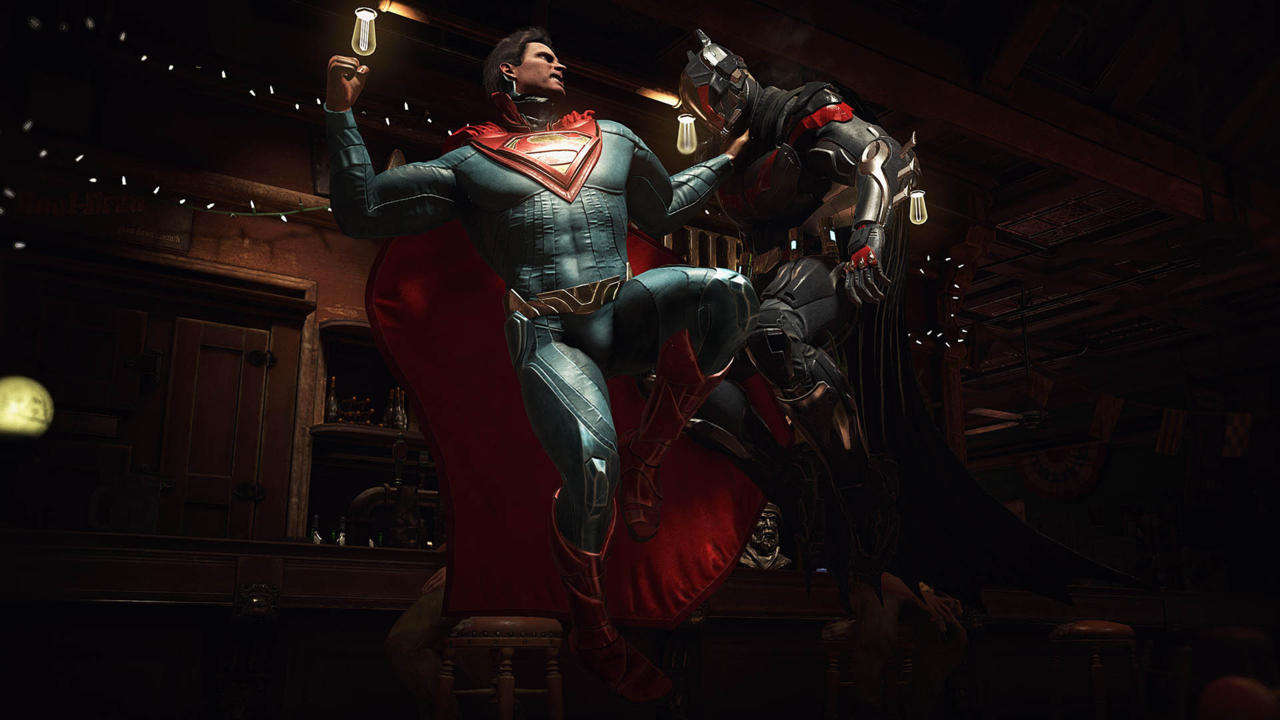 So my game time is quite limited with full time work, writing for the site and fathering 3 adorable but extremely excitable kids. When not pouring my time into reviews I’m usually on one of the following games, Street Fighter, Injustice 2, Fire Pro.

Starting off with Street Fighter V, I have such an intense love/hate with this game where I’ll uninstall the game frequently but eventually keep coming back to it. As a huge Street Fighter fan this is the one with the most active online & easiest for me to access, though when I’m really in a mood with it the old 360 Unit comes out and I treat myself to Super Street Fighter II HD Remix or the godlike game that is Street Fighter III.

Injustice 2 is also an option when I’m in a funk, there is something highly satisfying about opening the Mother Boxes and finally getting some loot for a character you play. If I’m feeling especially worn down I set my character up with the A.I and watch it grind the infinite tower so I’m not too far behind everyone else playing.

Fire Pro Wrestling, this is a series than has seen me through so many “Gaming funks” and will continue to do so with the latest addition Fire Pro Wrestling World, which I’m in the middle of previewing as I write this!.  The matches are so addictive that I get the same rush from watching as I do playing it, Edit modes are so indepth I can create anyone I want and see them conquer or be destroyed and I can even just have an all out brawl in the Octagon should the mood take me there. I’d wager I have spent more time on Fire Pro Wrestling D for the Dreamcast than any other game I have ever played, that is until World takes it over!

That is all for this week folks – as always leave your comfort go to games in the comments below.