Hello Everyone, it’s the big cheese here. The man with the plan all those years ago, but now the poor sap emptying his pockets for change to pay for the gig. Only kidding, it doesn’t cost that much at the moment. Hopefully I’ll be conversing with our fine readership a little more often in the coming days as I’m considering heading up the social media side of things. Expect your feeds to be spammed with ecchi! 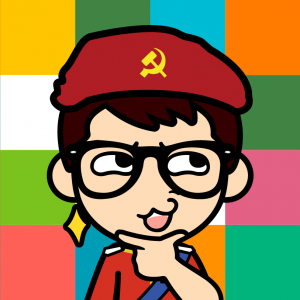 Seriously though, When  it comes to Otaku Gamers UK, I don’t really have a set position like some of the other staff & instead I tend to just dabble. I play games on almost everything, even my phone, and its always been that way for me since I first got my hands on my mums old Atari 2600 as a sprightly young nipper. Things do seem to have already come a long way for this site from the small beginnings when I started out reviewing Project Diva F on PlayStation 3, so the future should be interesting. I tend to cover the more ‘Otaku’ games that come around seen as that was my original thought when I began. You may hear the term “its all about the moe” when in my vicinity, and that’s because it is. Moe is life. I’ve been guilty of playing a game or watching an anime simply because its Moe & I’m not ashamed of that fact. I revel in it. Wouldn’t have found so many loli filled slice of life anime to cheer me up once the daily grind is over otherwise. So yeah, keep an eye out for my work. At the moment I’m doing the odd bit of news reporting & working on website business in the background, so any other articles are a little few & far between as the businesses I’m running chomp through my time each day. Hopefully, I can get back to bringing the Moe soon alongside some quirky Japanese game goodness. 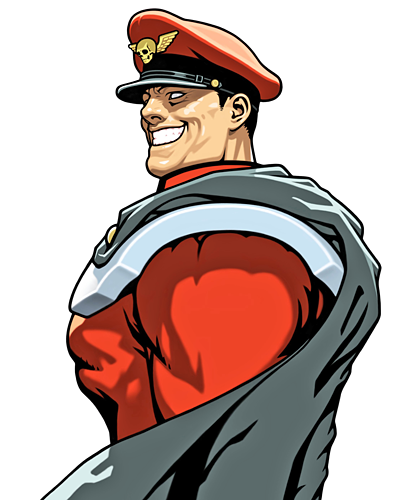 I deal with most of the communication on the site, if you have ever emailed or tweeted us chances are it was me. I rule the site with a Psycho Power infused fist despite what Geoff may say, I play fighting games really badly I tend to excel in watching them, now that I do really well.
I tend to head up the reviews on the site and do my little bit here and there news-wise, you’ll find me on PSN under the name RukiSuperstar or XBL Ruki Superstar, always up for a game of Street Fighter, Guilty Gear or KoF so drop me an add if you want.

Interested in becoming a writer for us? drop us an e-mail from the Contact Us section with a draft review!