(DayZ has recently been updated and Hayden is here to tell you why it is enough to restore a little of the faith lost by many players during its frankly rocky first 2 and a half years since going from ARMA2 mod to full standalone title.)

As a long-time player of the DayZ Mod, I was as disappointed as anyone with Standalone and its myriad deficiencies; lack of loot, lack of zombies, lack of…well, content. It took me a measly 18 hours, across a couple of patches, to conclude that the experiment had failed. However, last night, after an invitation from a few clan-mates, I bit the bullet and hit the ‘Install’ button once more. 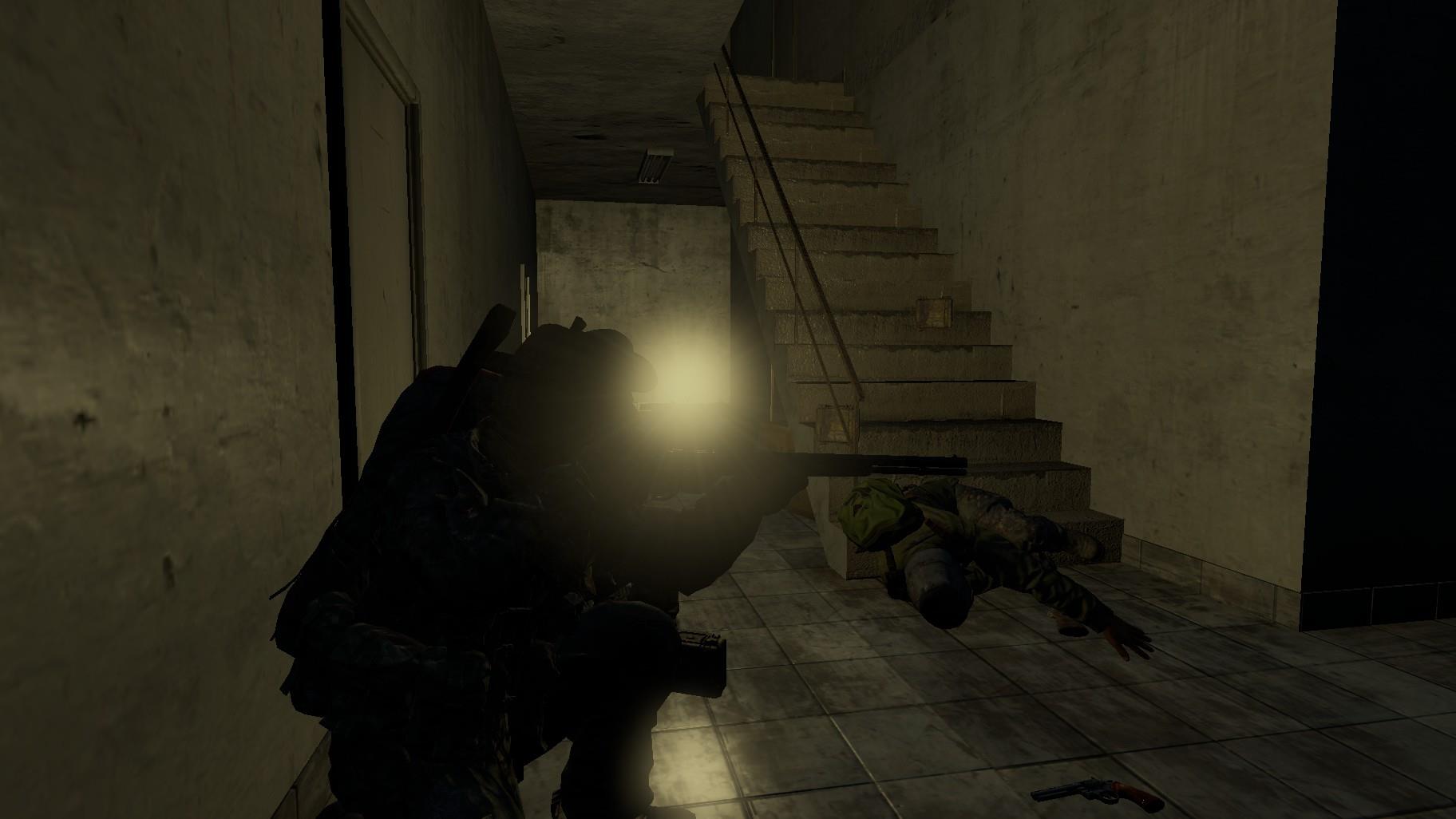 The first thing I noticed on my – to use a kind word – ‘mediocre’ setup was the performance. I’m an ARMA player and I’m used to my frames grinding to a halt every time I enter a built up area, but this was just…smooth. Spawning in, I found myself enveloped in lush fog; twilight was moody and atmospheric, not simply a rapid transition to pitch black. On that note, as darkness fell, I found that I could still navigate without a flashlight. It wasn’t particularly easy, but it wasn’t game-breaking. The Dev Blogs had been giving the community the usual vague-speak of ‘tweaks’ and ‘DX 11 optimisation’, however for once the effects were tangible. Even playing on low settings, the game is a visual treat, and none of us could fault the frame rate.

Possibly my biggest complaint from when I last played was the hunger system. I remember the soul-destroying frustration of starving to death within half an hour to an hour of spawning, running frantically from supermarket to house to ANY BUILDING OH PLEASE LET ME FIND FOOD. Considering that most servers are on a 24hr clock, the amount of food that needed to be consumed to avoid starvation – and the relative paucity of grub in the loot tables – seemed to be completely devoid of any kind of realism or forethought. This situation has improved no end. Whilst it still feels like I’m eating a LOT – although admittedly we decided to sprint everywhere rather than conserving our energy by jogging – I’ve already found several bags of rice, which last for plenty of time, and have been taking care to drop into towns and use the pumps to keep me hydrated. As a real life survival nerd, I still don’t understand why starvation is a bigger concern than dehydration, but I can let that slide. 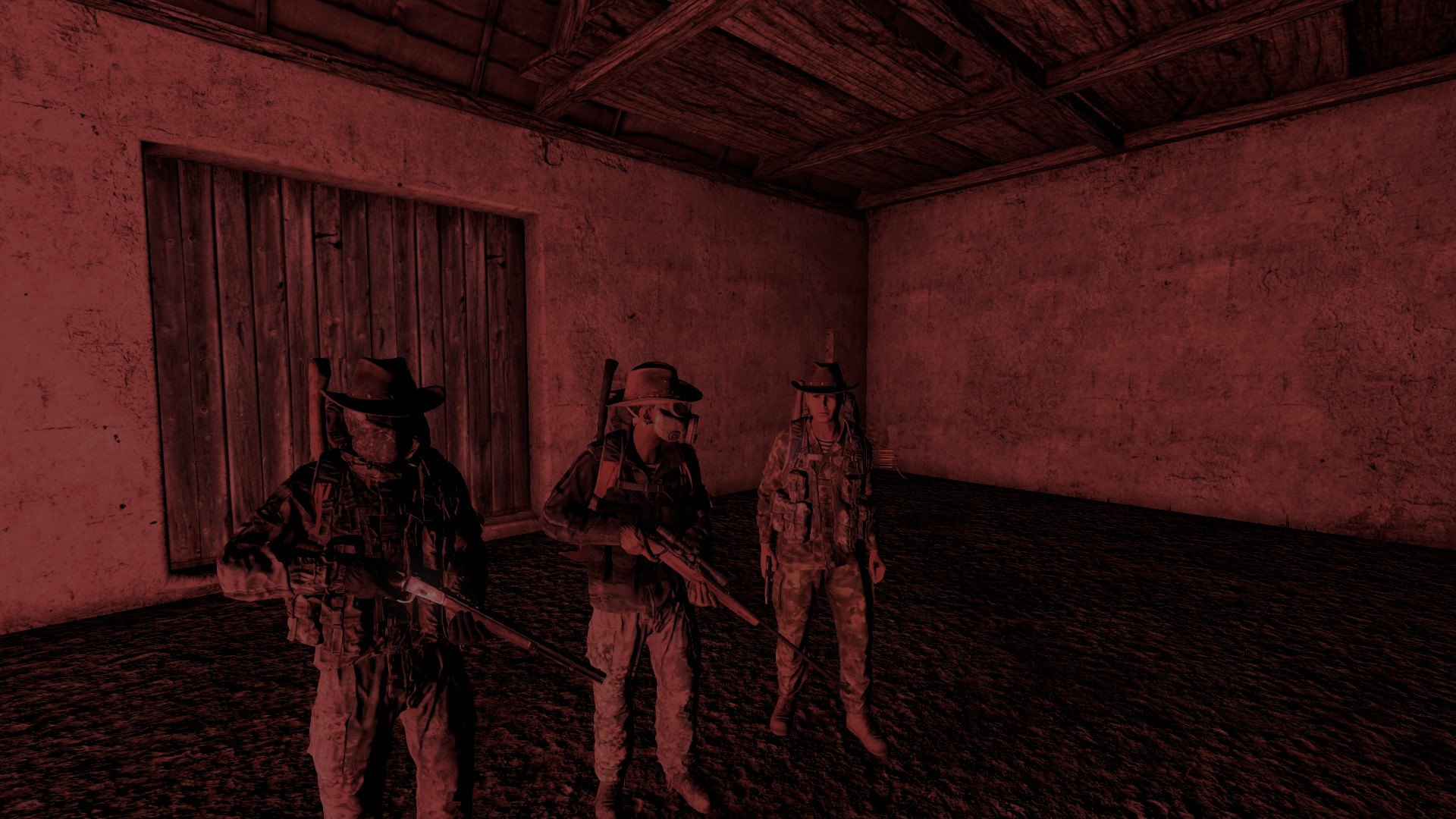 An ongoing issue was – and to some extent, still is – the culture of DayZ players. When I first started playing the Mod, people would regularly stop and talk, particularly closer to the coast. Players would work together to overcome the very real threat of zombies, and find strength in numbers to counter the threat of robbery by bandits. The general lack of zombies means that teamwork is still not essential, however even though we engaged in a frantic gunfight at North West Airfield, this was prefaced by a brief, righteous conversation in which we confronted our foes with the knowledge that they had shot our friend. Meeting other players felt dangerous and mysterious again, not just a foregone conclusion that it would end in one of us shooting the other.

Of course, progress on the game is painfully slow. Until 0.60, it had been something like seven months since the last major update. However, the last few updates have seen Chernarus grow into the barely recognisable Chernarus+ or ChernarusPlus, depending on your feelings towards mathematical symbols – a much more detailed, dense map, with the previously forsaken north now a bustling hub of towns and military bases. With more places for survivors to go, rather than the usual concentration around a few places, even 50 player servers feel suitably sparse and post-apocalyptic.

All of these changes serve to take DayZ back to the game that I fell in love with all those years ago. Finding loot is exciting. Although only found in the bigger cities, zombies are a very real threat. Meeting someone else feels like a major event, and that familiar heart-pounding sensation of nervousness is back. Dying is a big thing again, and survival is the name of the game once more.