After spending four days playing games at EGX you would think I would be sick of looking at games.  Well, you would be right but on my way home on the final day I stumbled across some footage of a concept for a game on Reddit. 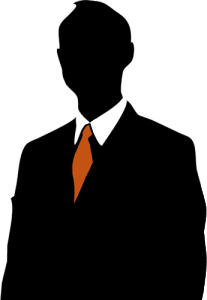 The concept is called Nuclear Business and it involves dropping a Nuclear bomb on a business man in a built up city thus causing him to fly into the buildings.  The more building you hit, the more points you get.
What I really like about this concept is that is is simple but could be well structured.  Yes it is a destruction sandbox and yes there is a lot of games in this genre that are just silly but I think with the right backing this could stand out above the rest.
Like most great ideas they always start small.

At the time of writing, a Sub Reddit has been created and currently has 1,600 readers since Sunday!  A lot of people are interested in this concept and throwing in some great ideas that could make this into a hit.

If you would like to keep up to date with Nuclear Business and even sign up to the Alpha build, head over to the Subreddit here.