Another week another volume of our Pulitzer Prize winning article (may or may not be true) What The Otaku Play, see what we are playing this week, comment on what’s good and flame what isn’t!. As you may have noticed our article gets edited just before it’s sent out by the publisher, the past few weeks have been myself, Des then Liam so this week will be narrated by me, Des. Troll the respawn Jeremy y’all.

This week I have spent blasting through Project X Zone 2 to finish up my joint review with my nephew which should be live at the time of this article (Future proof!). Alongside that I have been playing Fire Emblem Fates doing a Birthright run which I am quite enjoying, certainly taken to this title more than Awakening which just didn’t gel with me at all. Console time has been consumed by Street Fighter V which has caused my blood pressure to rise several times, helped me create several new swear words & created my new found hate for the Dual Shock 4’s D-Pad, when I’m not doing myself and my PS4 irreparable damage I have found myself playing through Halo 4 on the Master Chief Collection, it’s very bright and doesn’t have the best start but it’s found it’s stride around the midway mark so I’m content for now.

This week has seen the closing of my first major stint of play time with XCOM2. Mostly because after 29 hours my main save file came to a cataclysmic end due to making the poor choice of playing my main save while tired. This lead to the loss of my main 6 team members in a single mission and my rookies just couldn’t bring it back from the brink. From there it was a quick slide into the abyss and before I knew it the XCOM rebellion had ended. Such is the way of XCOM, especially in Iron Man mode however and I will return to it soon and in the mean time do check out my review for the game 😉 After that loss my brain needed a break so I went back to 100% completing Just Cause 3 ready for the first set of DLC to arrive for this the Micheal Bay movie of video games. There is always something super relaxing about using mini nukes to destroy an entire enemy base, then wing-suiting out of the door because as we all know “Cool guys don’t look at explosions!”

Though now having finished the main story and close to getting all the collectibles I am slightly at a loss for what I am going to play next so will be looking back through my backlog and making a choice from there.

It’s that time of the week again already!? My life is flashing before my eyes…so what have I been playing that seems to pass the time even quicker? Surprisingly, I’ve been playing Destiny the most -helping my nephew grab some good loot. The gunplay & graphics are exquisite, but they goofed up everything else. The Taken King paywall destroys the game, especially when one pays £50 at launch for what is now half a game & story unless they pay another £30. Thankfully SEGA was on hand with some freebies for Steam. One of those turned out to be Jet Set Radio. JSR is a game I can keep returning to, although I’d much prefer SEGA to have done a port, or intend to do one, of Jet Set Radio Future – It’s much better. Another classic I’ve been returning to this week is Wipeout Fusion. Generally disliked amongst the fanbase, it’s one of my most played of the franchise by a long shot – it would just be great if folk would stop deleting my save file. 8MB is paltry these days…. 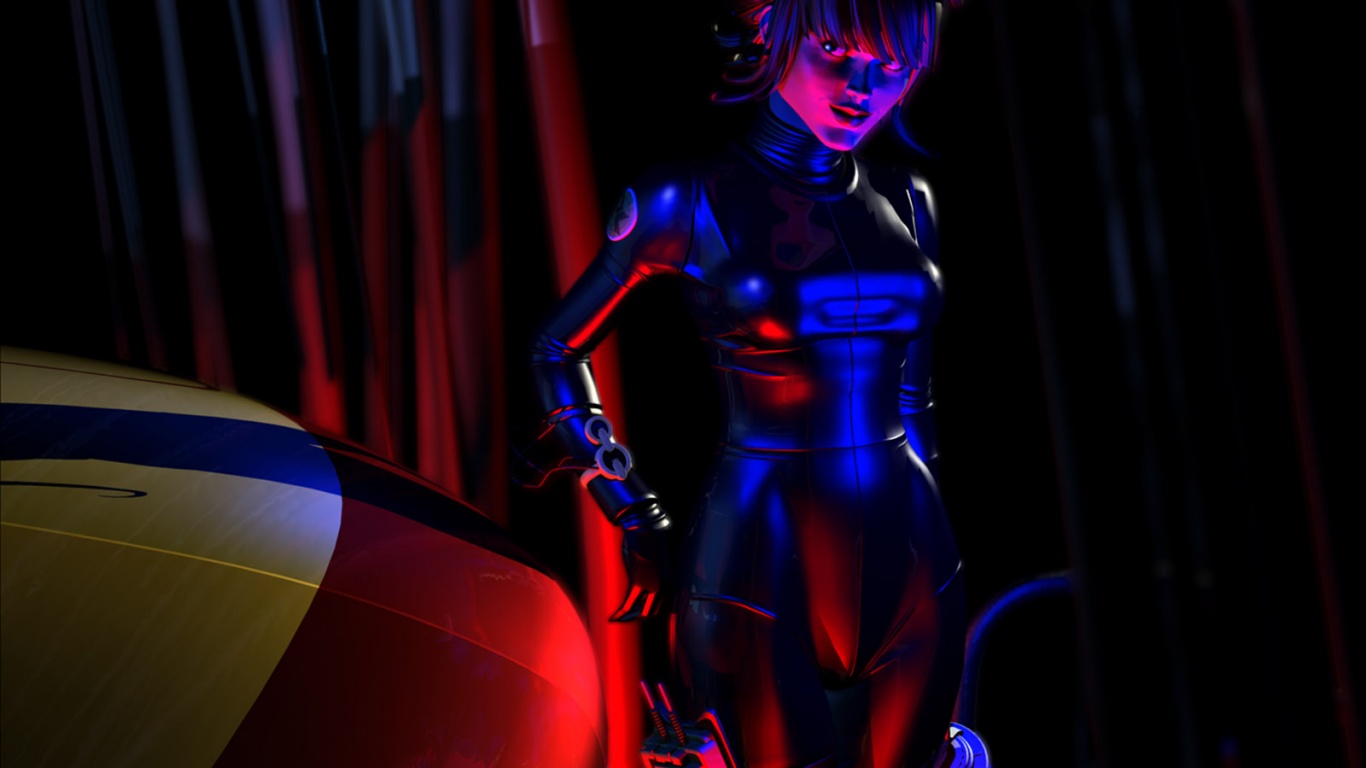 Steady week again for me.  This week I have been using my time to mop up a few indie reviews that I have been working on.  Layers of Fear proved a tasty treat and scored very well in my latest review.  KLAUS has been keeping my good for the past few weeks and I am currently mopping up my review for this, which is due later this week.  Midway through this week Playstation Now updated with the Arkham Trilogy so I dived back into the best one in the series, Arkham Asylum, to final get that shiny Platinum trophy that has been eluding me since 2009!

This week has been another one where I haven’t had much time to play, but my Vita has kept me company while I’ve been waiting about! So, even though the week started off with a little bit more of Majora’s Mask 3D trying to get everything (I still haven’t done much more) I have moved on to picking back up on Criminal Girls, I’m near the end, without spoiling it for those who still haven’t gotten around to it, I didn’t expect the sudden change of pace in story, it went from almost nonexistent to non stop, I loved where it went too. Besides this, I’ve picked Persona 2 Innocent Sin back up, I’ve just got to King Leo and Lady… Something, I’ve already forgotten her name, but so far I’m enjoying it. Apart from the Air Raid Shelter. That bit… Yeah that’s kinda why I put it down for a while, but everything else, I love it.