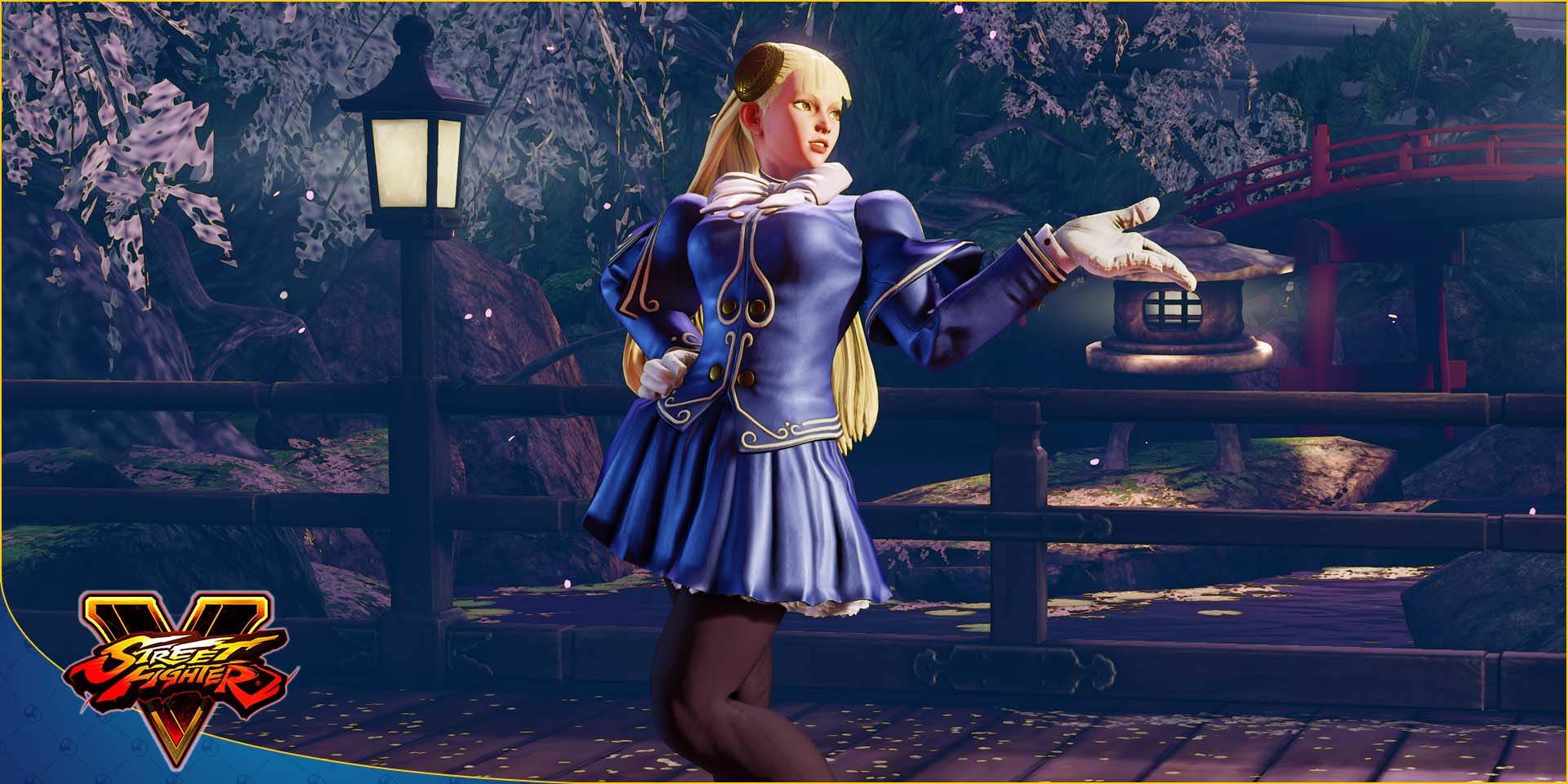 Karin is reciving a costume based on the often requested but never used Ingrid. Originally making her debut in Capcom Fighting Evolution (spits) and then as an extra character in the Game Boy Advance port of Street Fighter Alpha 3, the costume is sure to get some wallets opening. 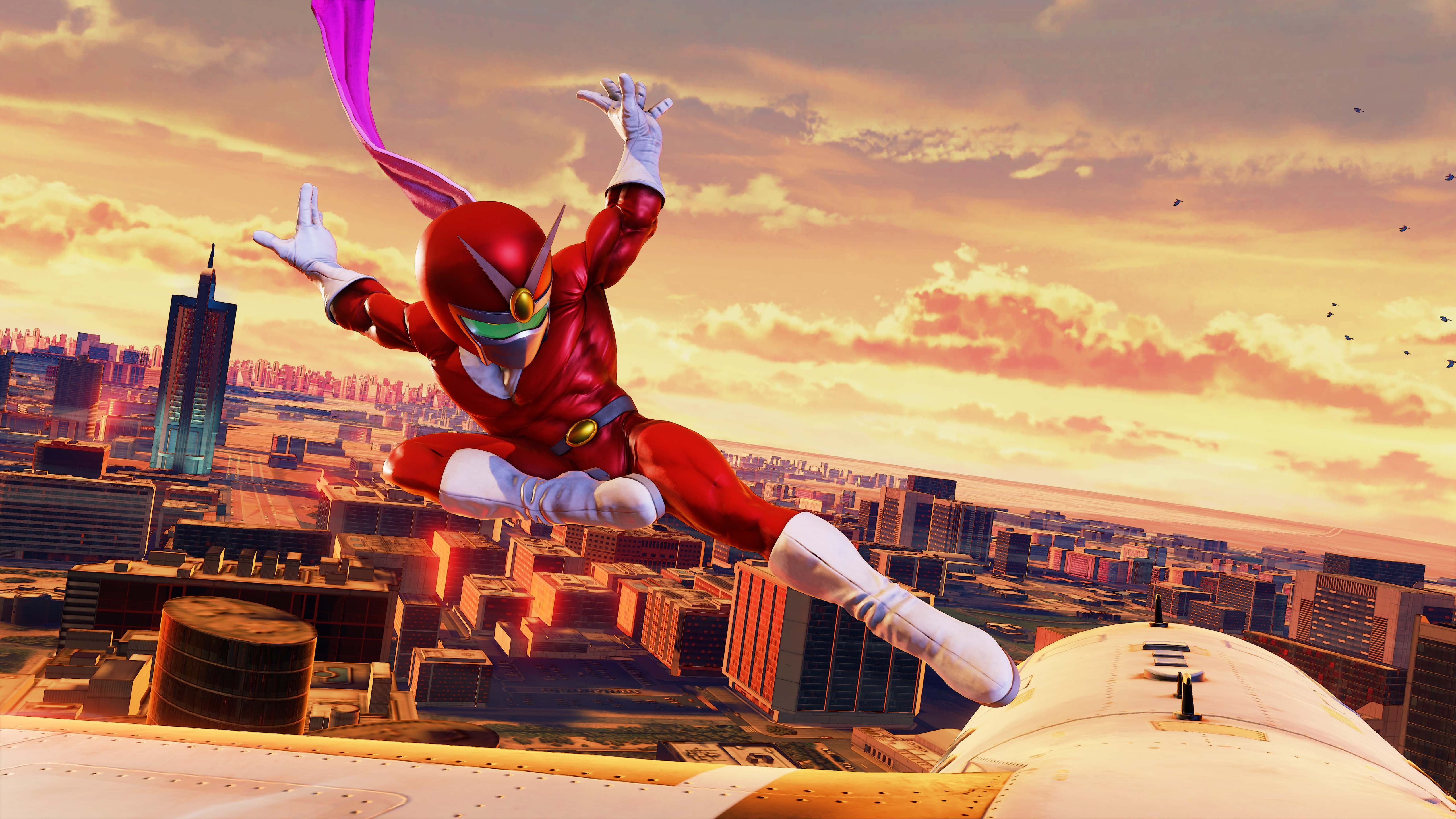 Viewtiful Joe is also donning his outfit to series newcomer Rashid. Unlike the Ingrid outfit, Viewtiful Joe’s garb will be unlockable via the Extra Battle option over a month period. This is done in 4 parts and here is the dates and FM Cost of each.

Overall it’ll cost you 10,000 FM for the full outfit, you can see from the above screen it is quality!.

Will you be going out of your way to look Viewtiful? let us know in the comments!