Hot on the heels of the successful Digimon: Cyber Sleuth release on Playstation 4 & Vita, Bandai Namco are once again hoping to bring the Digital Monsters into the homes of the US & Europe with it’s upcoming title Digimon World: Next Order, releasing on both Playstation 4 & Playstation Vita. 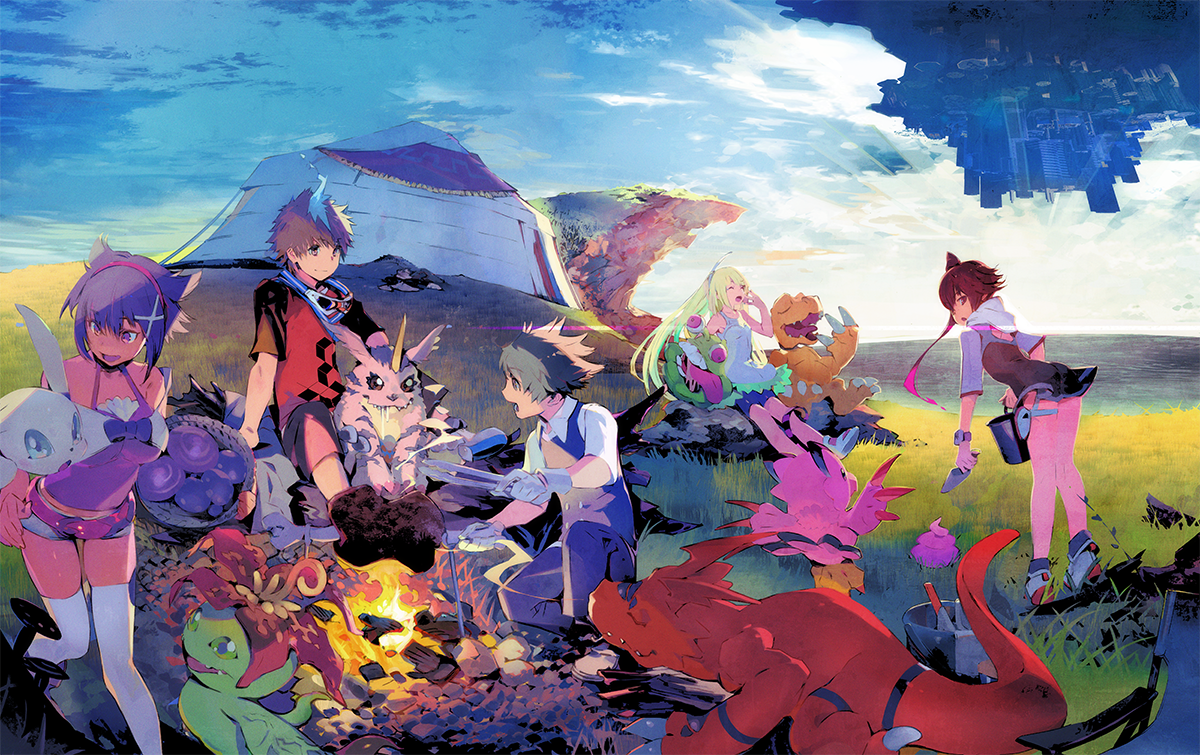 Despite Digimon World: Next Order being part of the Digimon Franchise it doesn’t actually play like Digimon: Cyber Sleuth, the key for fans here is in the name Digimon World, for those who aren’t familiar with that particular branch it plays closer to pet raising simulation rather than JRPG with monster capturing elements. One of the biggest changes here lies with the Digimon themselves who require much more care and attention to get them to Digivolve and actually listen to commands!, rather than you picking an attack and it performs ala standard Turn Based, Digimon World uses an A.I system where you shout commands at your Digimon and should you raise it right and perform well in battles it’ll listen to you more.

Above is showing the comparison between the two version but from research done it only seems to be cosmetic changes to the game. There are hundreds of different Digimon to collect and each can be train to suit your needs which means you’ll be spending all hours training the perfect team to take into the Online Battle Arena to stomp your friends!. 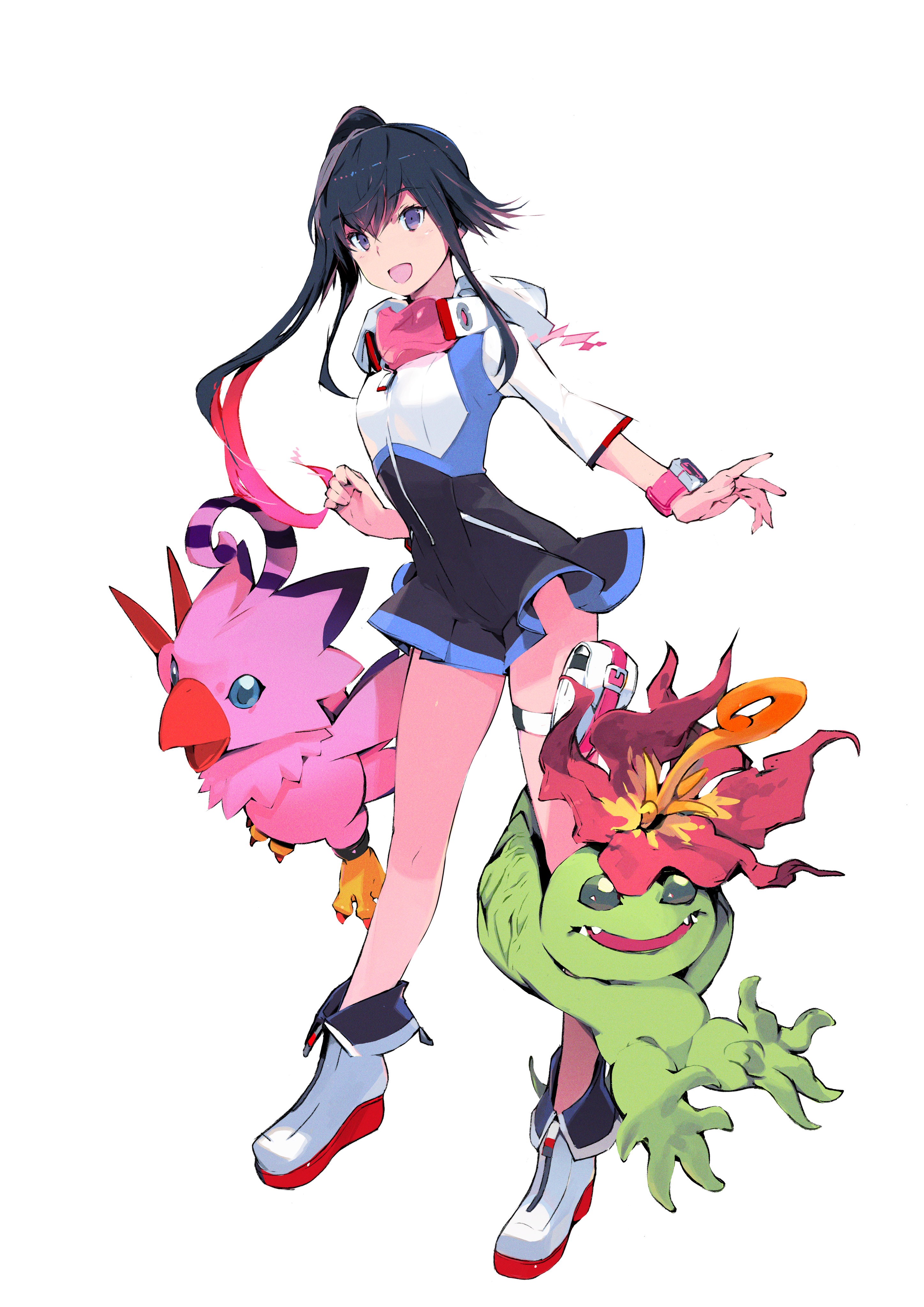 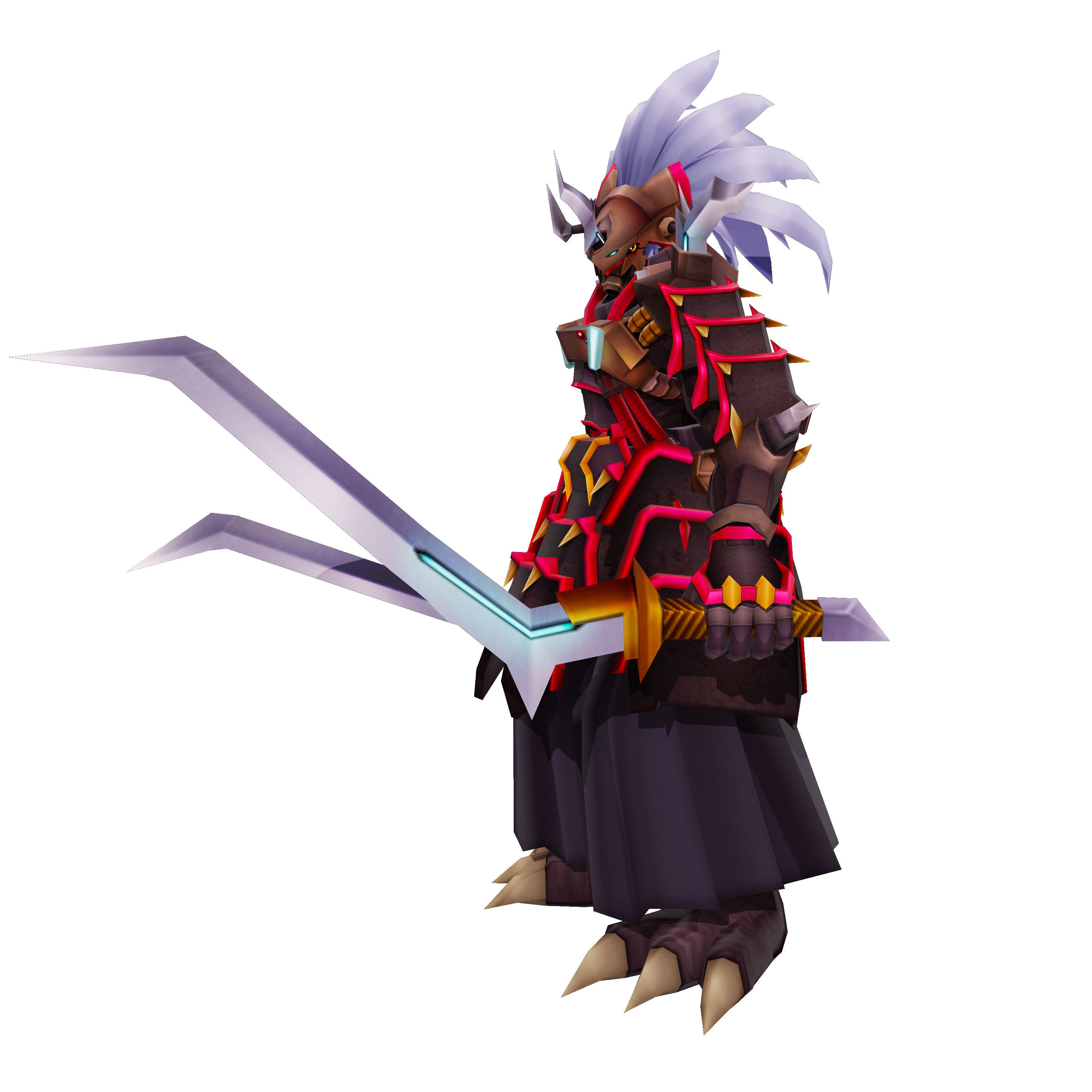 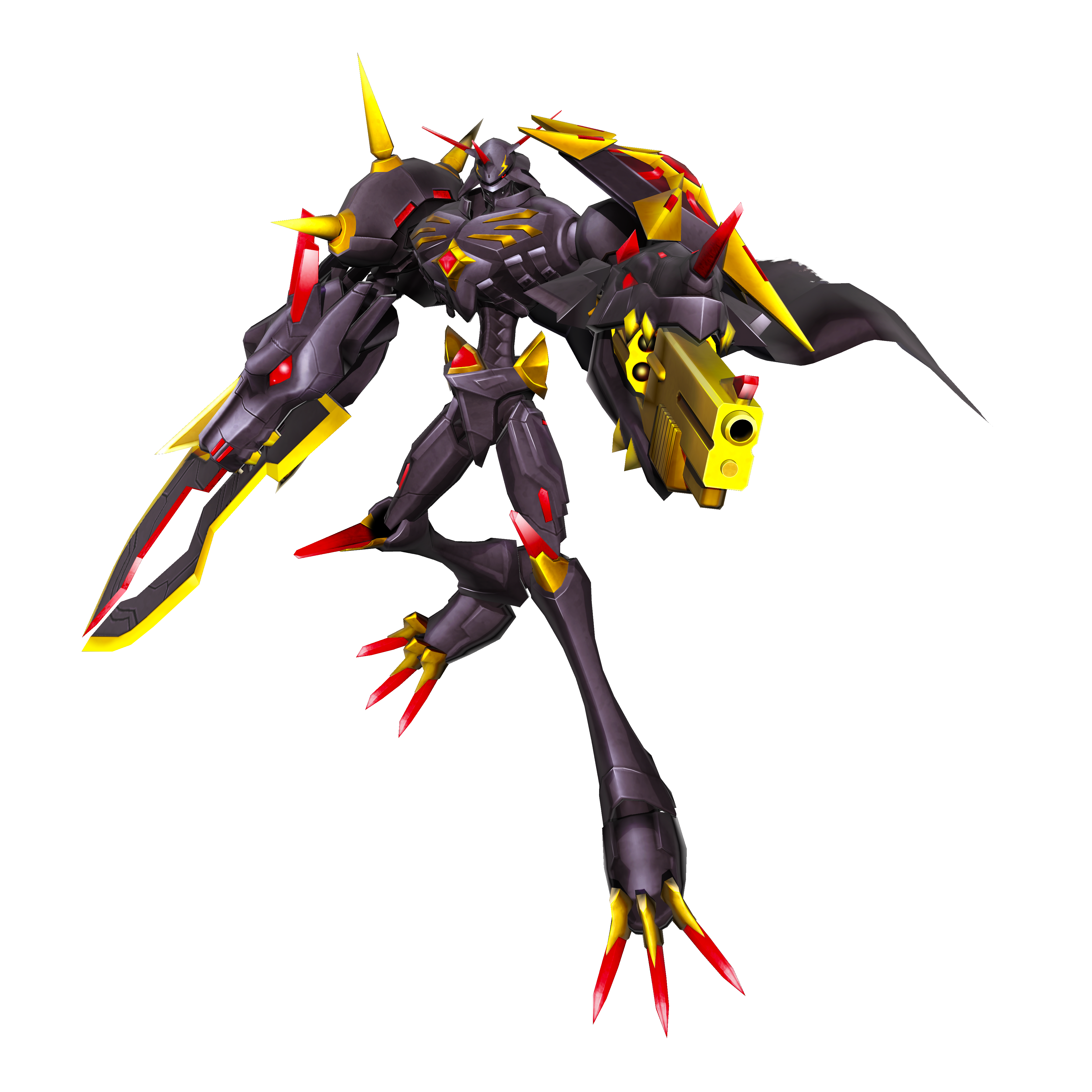 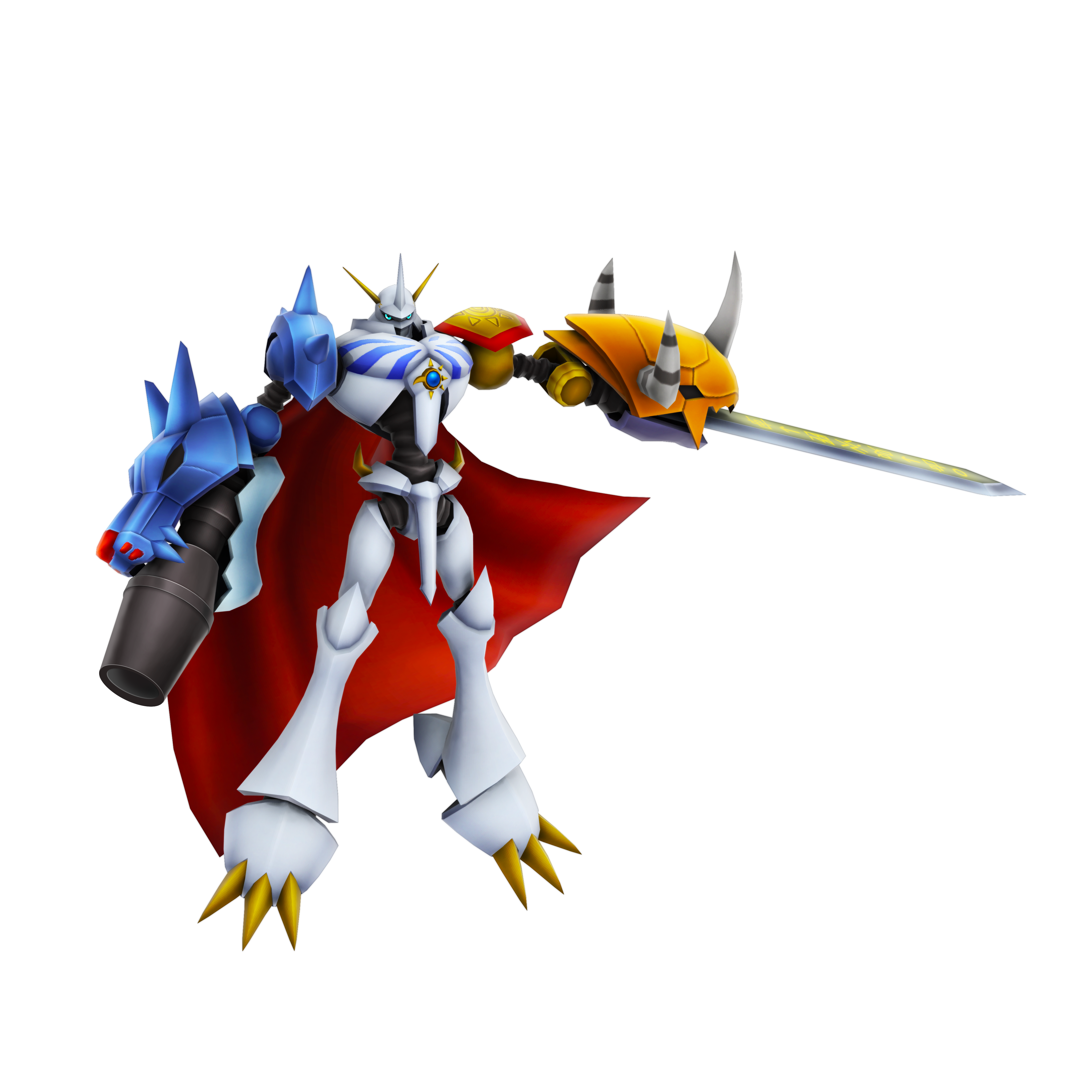 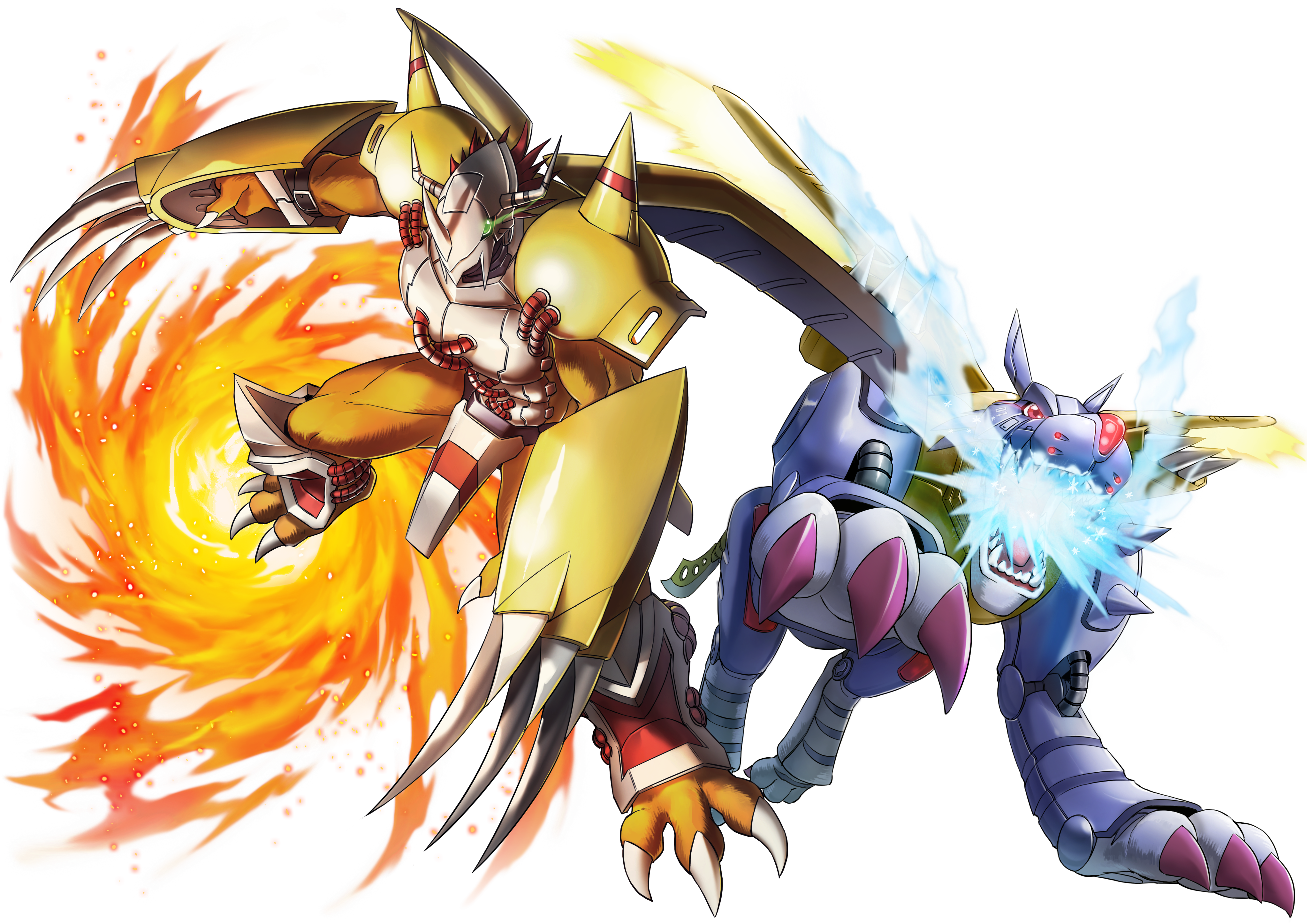 Those are just my top picks out of the ones I have been sent to look at but trust me on this there are some incredibly awesome looking Digimon to befriend and battle in this title. 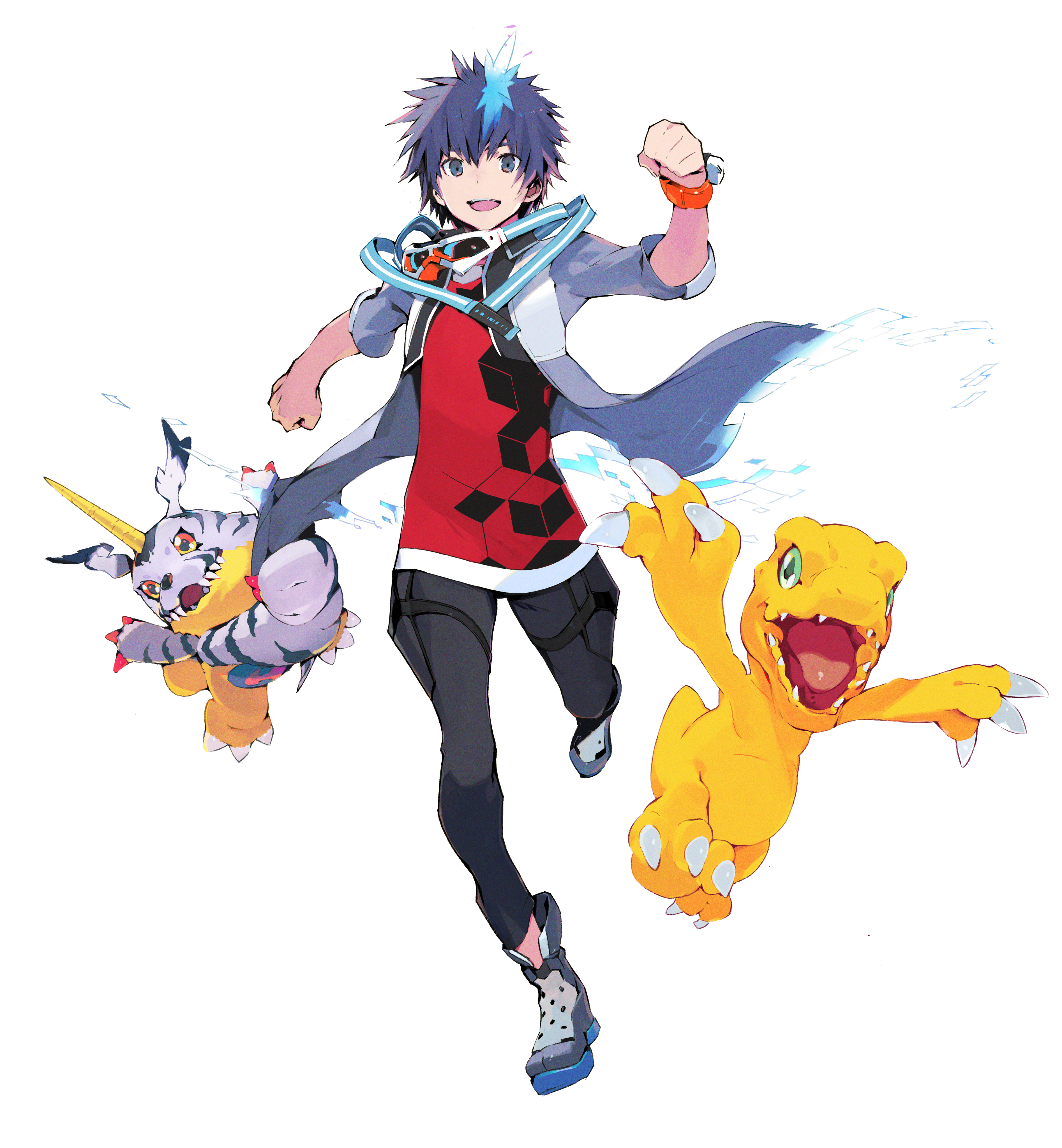 Digimon World: Next Order releases physically and digitally on the 27th of January (Digital only again Vita fans) keep an eye on us and hopefully we should have more coverage around release and a full review of the title