When I first saw the reveal for a sequel to Grow Home I must say I was surprised.  I felt that it was only successful due to it being given as a freebie for Playstation Plus users.  It was a simple, unique little game that was a lot of fun but felt like it reached its limit upon completion.  What more could have been added? However though, in this industry if something is a success there will most definitely be a sequel around the corner.

Grow Up aims to build upon the charm full nature that was presented in the original title.  However though I feel that it does not do enough to make it stand out from the original.  A similar situation is set out before you – you still control the clumsy robot BUD with you ultimate goal being collecting parts of your space craft whilst aiming to reunite with MOM on a nearby moon.

You are still climbing upwards to this goal by using the controller’s triggers for each hand, which like before is an experience on its own.  As you climb there is still that fear of falling to your death and having to start your climb again.  To assist you on your climb you have access to new gadgets such as a glider and being able to turn into a ball to jump great distances.  There are also flora that you can throw down that can get you higher but the easiest way is still to use the Star plants and restore points.
Yes there are challenges that you can complete but these are there just to extend the short game time and test your skills with the new additions to the game. 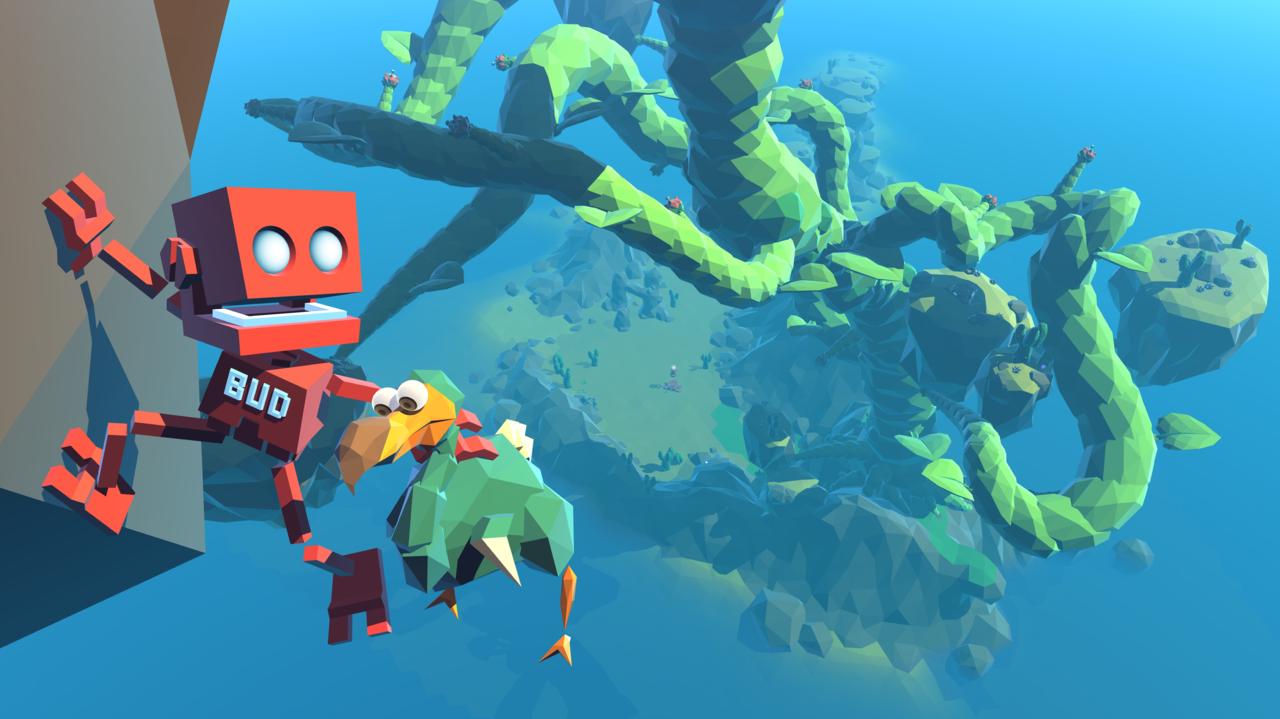 Visually it is a glorious game that you could easily lose yourself in but with frustration of the ever increasing momentum of BUD, trying to land a jump perfectly, it may be hard to do so. Seriously, landing a jump can be difficult sometimes – I have lost count of the amount of times I have fallen of an edge due to this.

Overall the game can be fun and if you were a fan of the original you may find something here that is worth playing but do not expect anything revolutionary.  Grow Home was an unique experience that was full of charm and discovery. Grow Up still contains this but reeks of a publisher trying to make a few extra dollars on something that was unexpectedly popular the first time around.  In another time this might have been an expansion. 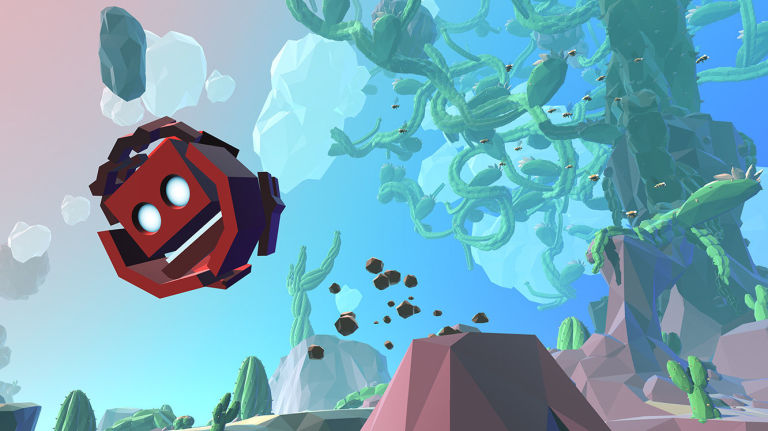