This time on The State of Play I will be looking at the Nintendo 3DS. Compared to the Playstation Vita last time it has been far more successful but it has not been an easy road for the little clam shell.

Upon its release it was very popular managing to sell 3.6 million units by the end of March 2011 – a month after the original launch in Japan. These are all impressive figures but this was pretty much it for the 3DS. In the following three months they had only managed to sell another 3 million units worldwide. This is a relatively large number but when you compare it to how many were sold at launch it was rather bad and Nintendo needed to do something about it. The two main issues the 3DS faced were that at the time of launch there were very few games to play and not a lot on the horizon. Nintendo had announced that games were coming but no solid release dates had been set. The other issue was the cost. Compared to the DS (and the lack of games), players could not justify purchases a 3DS any time soon. 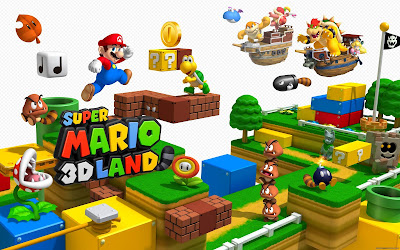 In August 2011 Nintendo decided to slash the price of the 3DS and by doing so they saw a 260% increase in the sales of the Nintendo 3DS. it finally looked like things were on the up for the Nintendo 3DS. However though, it still lacked the killer game that everyone needed to own. This all changed come Christmas of this year when the Super Mario Land 3D and Mario Kart 7 were released. From this point onwards the 3DS has had constant stream of sales with an every increasing catalog of games from both 1st and 3rd parties. As always, variations of the console have been released including a larger version (XL) and surprising a 2D version of the console – this version was mainly aimed at the younger generation and came with a very well received price tag (also was very heavily marketed with the remasters of Pokemon Ruby & Sapphire) 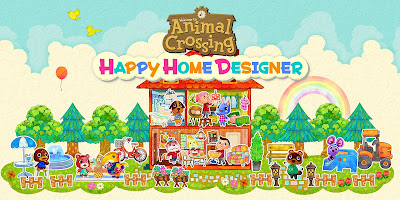 The state of the Nintendo 3DS is one of two sides. For myself I was an early adopter of the console but was sold when I was unhappy with how little support Nintendo were giving it early on. I called myself a fool for jumping on the hype train and it has effected how I look at Nintendo hardware today (looking at you WiiU, but that is for another time). I recently jumped back on board with the release of the New Nintendo 3DS and currently I am spoilt for choice. I sold my original 3DS three years ago so I currently have a lot of games to work through. I feel for the gamers that have had it since day one as I feel Nintendo are slowly forgetting about their beloved handheld. It is getting very close to the end of its life cycle and as seen in the past, once Nintendo move onto their next console the previous ones suffer. They are still announcing games for the handheld but if you look at the back lash from the last E3 presentation you will see that it is not what the gamers want. It is a strange place for myself to be in as I have so many games to work through, discovering gems that other have already found a good few years ago whilst others are stuck either tending to their little city in Animal Crossing or facing off with friends in either Pokemon or Smash Bros. Either way, the 3DS is back at square one. Some may argue that there are titles being released most weeks on the eShop but if you look through the titles available there are not that many decent ones to choose from. I remember the days of WiiWare on the wii. There were some brilliant titles on there and I would love to see some ported across to the 3DS eShop.

What Can Be Done & Is There Hope? 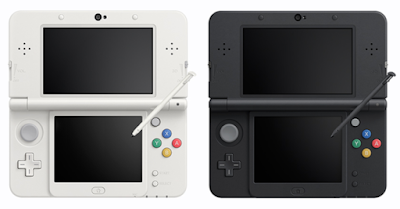 Support! This is all which is needed in my opinion. Nintendo need to support their systems all the way to the end. They need to be releasing high quality games each year that will drive sales and keep current owners happy. The post launch was a failure as it laked the support a new system needs in its early years and it is disappearing into the myst in the final years due to the same problem. I understand a lot is going into support the WiiU at its time of need but please Nintendo, do not forget about the 3DS.

By biggest gripe is that I have invested in a New Nintendo 3DS hoping to see some larger games (even Wii ports) come to the 3DS in its final few years but as it stands there is next to nothing coming out. 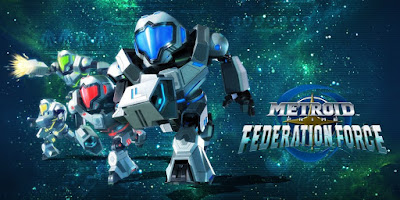 The Nintendo 3DS was and is a brave console. It took a gimmick and turned it into a full handheld console that had so much potential. At this point (4 years from launch), the 3DS has sold 50 millions units. A very impressive number (especially when you compare it to the Vita’s 4 million) but at this same point the Nintendo DS had nearly sold 100 million units! Nintendo blames the mobile market for ruining the handheld gaming market but that is just an excuse. I myself do believe that mobile phone gaming has changed how we play as gamers but there is always the market for handheld gaming. You can never beat the feel of a button as you press it.

The Nintendo 3DS may have had rocky start but it managed to itself around but this could have all been avoided if Nintendo had a solid game plan from the start and the ability to adapt to the current gaming trends. Nintendo have learnt a lot of lessons in the “generation” so hopely when the NX shows its face they will have the same success they had with the Wii and DS. 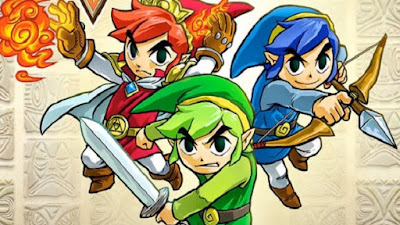 The problems lies here; Nintendo always have great ideas but they never see them through to the end. Agree? Disagree? Whatever you think please let me know in the comments below!

End Note: I have purposely left out Amiibo support for the 3DS as I feel this is a subject that needs to be talked about completely separately. Stay tuned.