The Solus Project is another game whose ideas get lost the further you get in. On the outside it is a survival horror and early on that is true.

The Solus Project begins a far future where humans are on the brink of extinction and the only hope of survival is to seek out new worlds.  You are part of a scout team that has been sent out to find this new world .  Whilst in orbit around a potential target disaster strikes as you ship is shot out of orbit by an unknown force.  Upon crash landing on this new world you will soon learn how alone you actually are.  You are the only survivor, there are no animals populating the land and there are no signs of living intelligent life.  At this point you will realise that survival of yourself is hugely important because if you die, so will the human race.  No pressure. 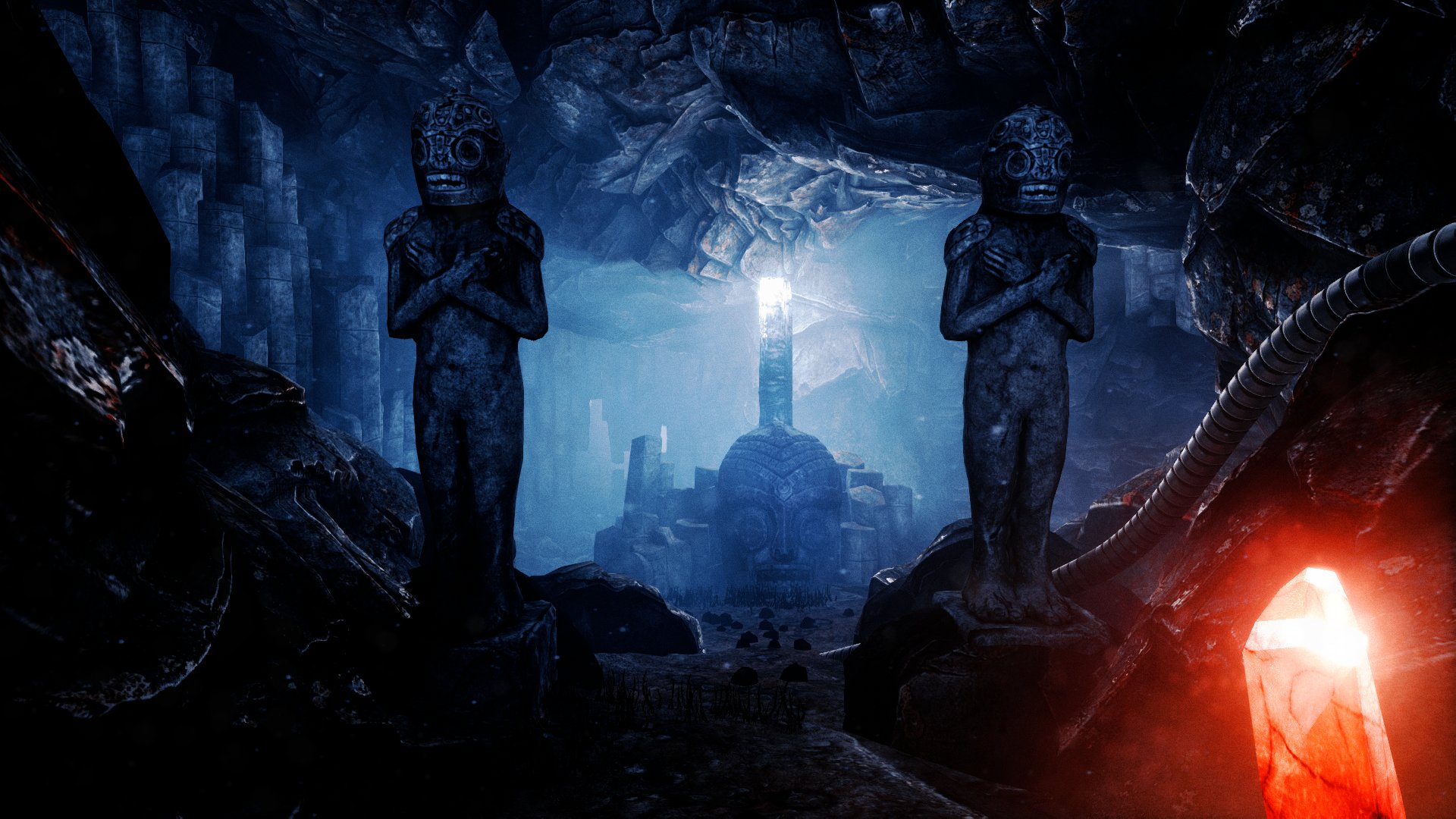 Set in a first person view, the presentation of the game is very beautiful. There are some low quality images used on some objects but the detail in the draw distance really does add to how alone you are on this world. Armed with a handheld assistant you must explore this well structured world to survive and this is where the game starts to stumble.

The main aim of the game is to find supplies, survive and build a means of communication.  This is where you will find your survival element of the game – as you explore the lush variety of areas in the world, the game turns into an episode of Lost as you will discover new items, bizarre creatures and remains of a lost culture that resemble humans. In turn, raising more questions than answers. 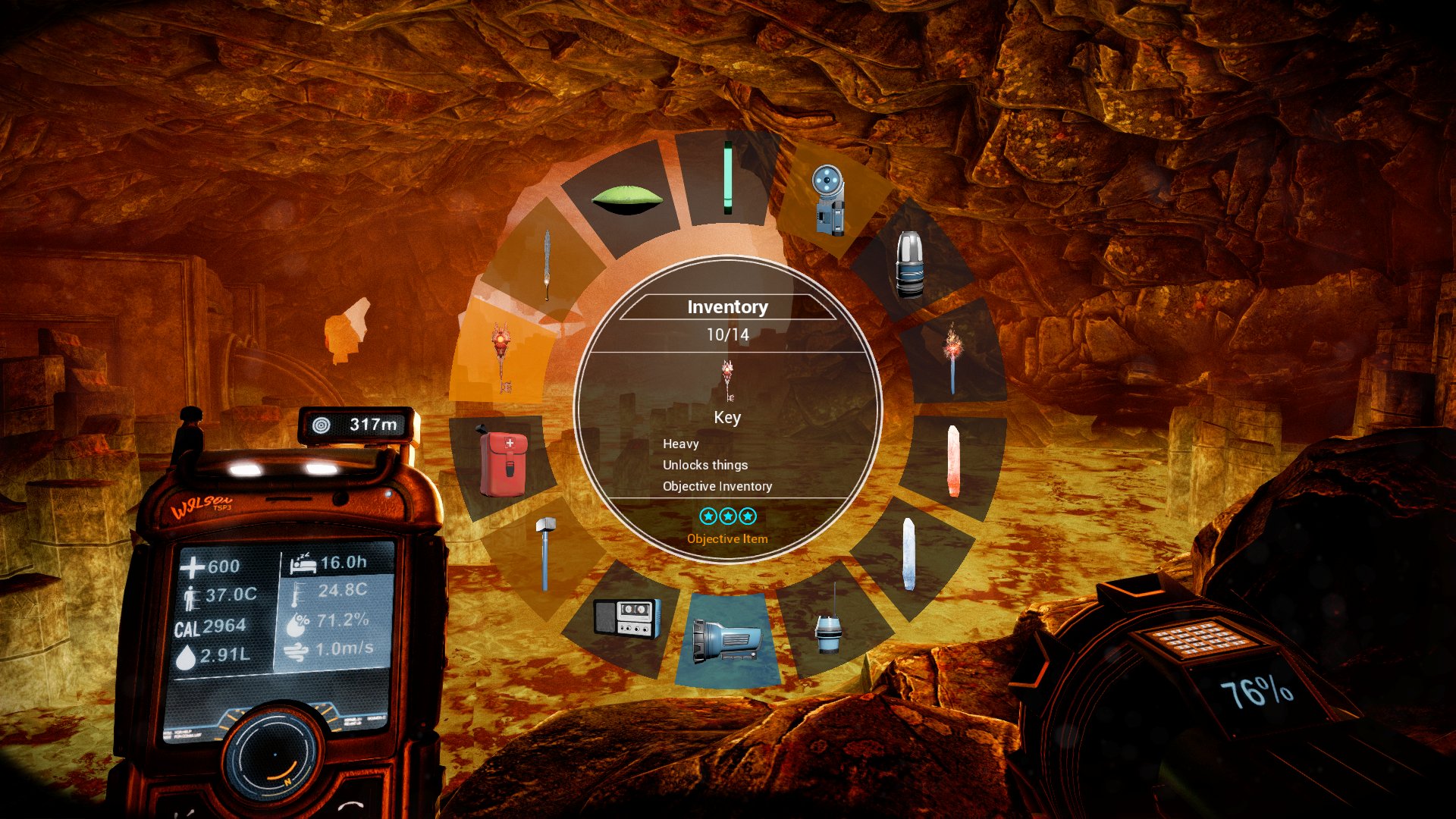 Crafting Is Not The Answer

One of the main gameplay elements is crafting as it is key to survival and this is drilled into you within the first minutes of the game. Scrambling around trying to find items for a torch seems all too familiar until you release that this touch is a gift from the gods. It does not burn out so survival through crafting ends right there. The next phase of game play is keeping yourself alive through food and water. A mechanic that I have learnt to hate in the past few years. It’s not the use of it but rather that you have to always keep an eye on your hunger and thirst. I have to do this every day, I honestly do not want to do it in the virtual world. I understand the reasoning for it, but it is such a nag! 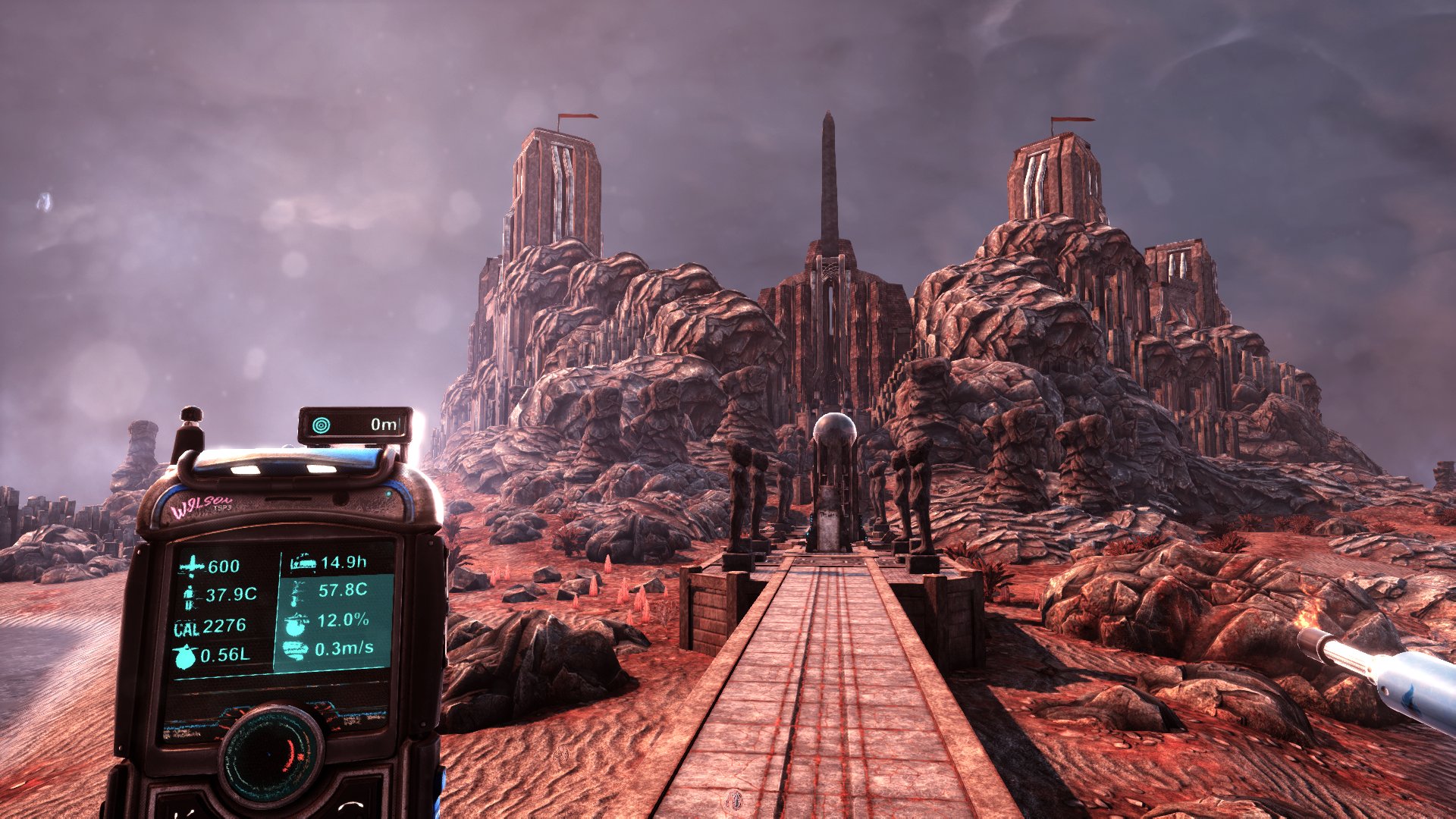 The Solus Project offers you a glimpse into what an Explorer on a remote world would feel like. But that is where the feeling ends with survival not being an issue due to your endless touch and the surprising large amount of food found on the deserted planet.  I feel that the VR support will definitely add an extra level of immersion to the game that I am missing and for that I do feel jealous of those own a PSVR but saying that, this game alone would not justify me to purchase one.

The Solus Project is a great idea that stumbles the player along on the 16 hour journey. It knows what it wants to be but due to these bold ideas it gets as lost as the poor scout you play as. If you like space exploration and the idea of expanding humanity’s reach, this is for you.