There are so many puzzle games currently available that it becomes difficult to stand out above the crowd.  Developers have to come up with unique features that will make them shine and sometimes they work.  Other times they do not work and sometimes it leaves a huge sense of confusion.  Small Radios Big Televisions sits perfectly into this category.  A rather unique puzzler that will have you asking more questions when you finished the two hour main narrative.

Set in a post apocalyptic geometric world where you must solve puzzles in each of the four stages to unlock the fifth and final stage.  The puzzles that are given to you are ones that you know of from other games. That is flicking switches, moving items into place and rotating valves.  What have been added to make the puzzles a little unique are cassette tapes that are scattered throughout the levels. These tapes are then played on a cassette player that is attached to a virtual reality headset and contain scenes from the world before the events of the game.  So what have they got to do with the main game, I hear you asking.  Well hidden within them are Gems that are needed to solve certain puzzles in the “real world”.  However some of these Gems are not always visible upon the first look.  Some of the scenes are static and some have you moving on rails but what I will guarantee you will do is look in every corner for these damn Gems.  You are made aware that tapes can become corrupt when they come close to magnets through some very vague dialogue but it does not actually tell you how this is done.  There are very few items to interact with in the world so I found the “magnets” by chance.  Once you expose the any tape to a magnet you will find what you are looking for the next time you load it. However though I must warn you that some tapes can be run through magnets multiple times. 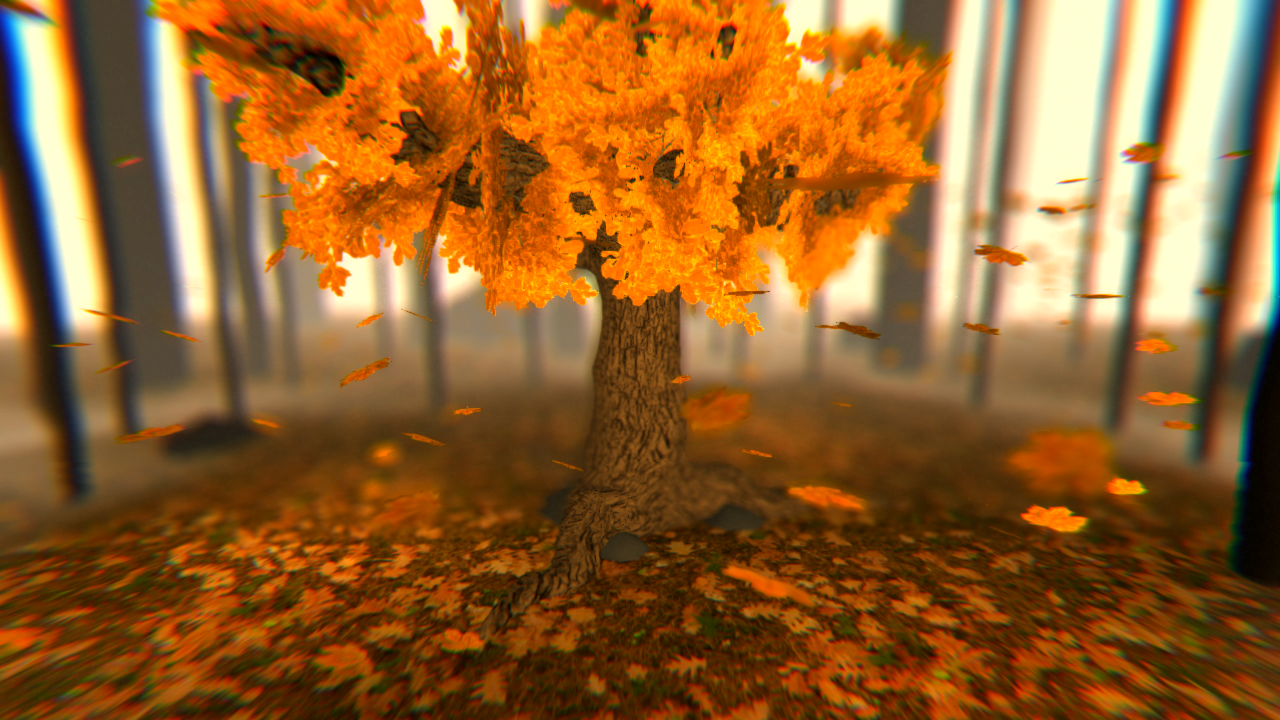 There are more tapes in the world than that of what you need and these are used to expand the story a little more.  As well as the tapes, there are lenses in each world that you can collect. Again these will expand the story during the strange dialogue between the levels.  These little sections are very strange. It involves two unknown voices speaking about events that have taken place.  The vague story is quite frustrating as it requires you to come up with your own conclusion.  I do not mind doing this but there is not a lot of information given to you in the first place.  I felt that I was starting to understand what was going on but by the end I was asking whether what I experienced was real or not.  Maybe it is looking into what could happen if we all get sucked into the current VR trend. 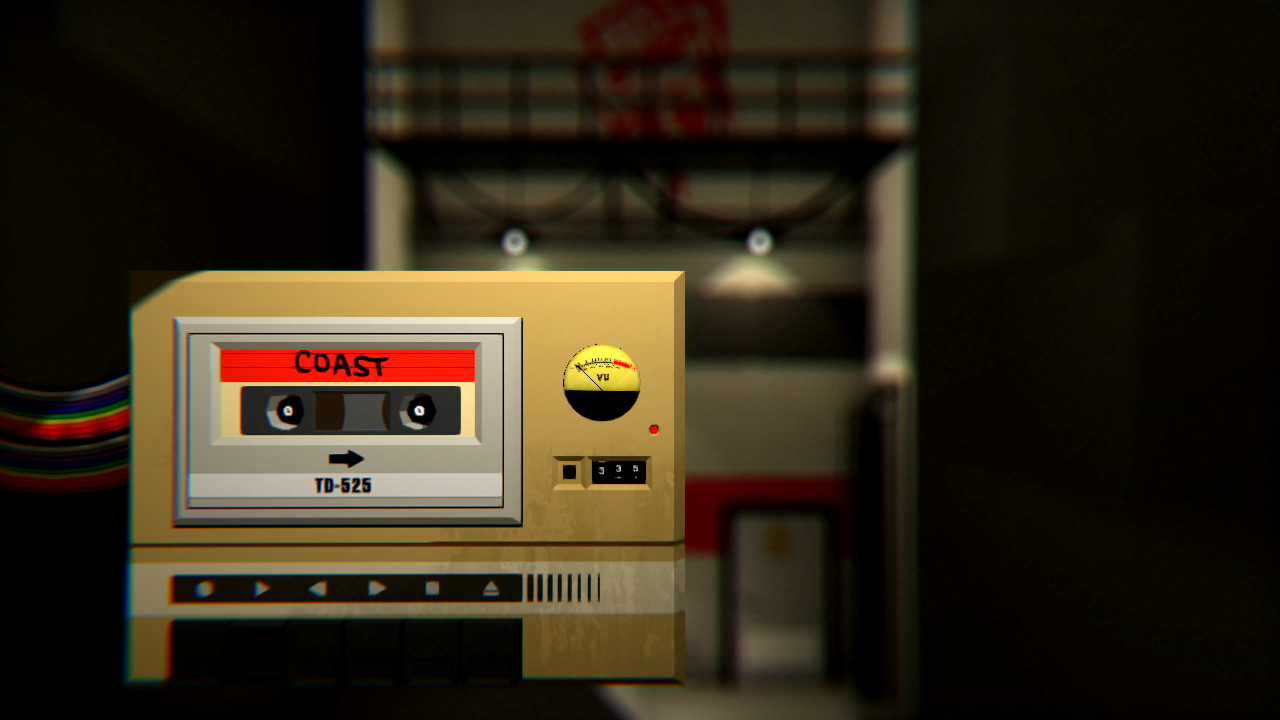 That aside, Small Radios Big Televisions is a good puzzle game that will not take up too much of your time.  If there was to be another game in this series I would like suggest to change the controls as the cursor is always trying to spring back into the centre and did cause me to miss click items during my play through.  It is a short game but other than collecting the extras in each level there is not a huge repeatability value.  The puzzles are not difficult once you understand the mechanics and I cannot see a lot of players putting this down due to the difficulty.

Small Radios Big Televisions is the end product of one developer by the name of Owen Deery.  I have played a few titles that have come from a sole developer and they always follow the trend of telling a story that means a lot to them.  I feel that this is the case her but the main point is wrapped in so much mystery that it can be difficult to unwrap. 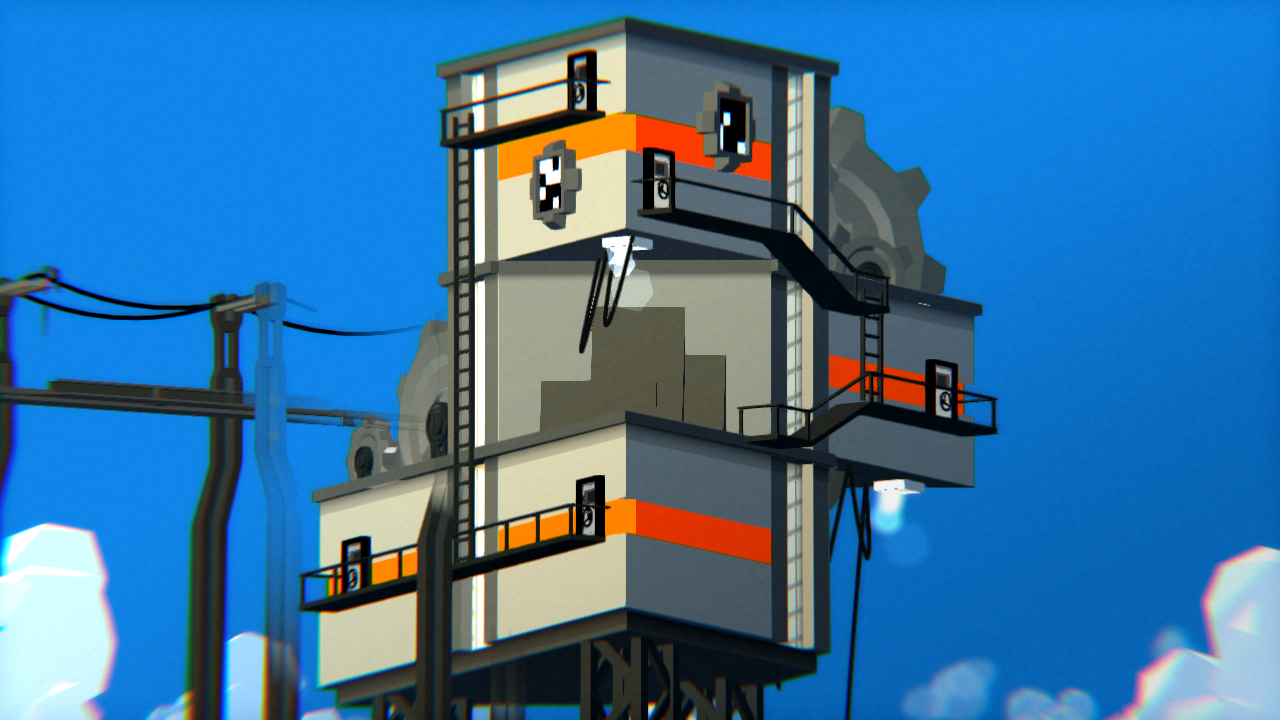