Years fly by so quickly these days. It’s the 7th September again already and another year has passed for the website. The website anniversary comes at just the right time in the year though, the summer lull means everyone has a more staggered review schedule and a few more breaks – September hits and the releases start flowing again. The next few months will be really busy as usual and everyone will surely be earning their daily bread.

Its been a pretty interesting year again with a few offers to go under the wing of bigger sites, but we like our indie nature here. Sure you don’t have the financial or advertising clout unless you’re in a network these days, but we prefer to roll our sleeves up and work away in our little corner of the internet – it really is ours that way. Still have no intention of adding adverts just yet either, though you may have noticed the odd time with certain games that we have had some minor stuff up – but those were just a one off. Even with the weekly giveaways the site now runs I’m still able to cover the running costs, one of the perks of running a business I guess – though the 60 hour work weeks can be a little detrimental with regards to time I have for the site. Still, no adverts makes for a smoother experience for the readers and that counts more to me at the moment. The recent surge in traffic means we are doing something right! 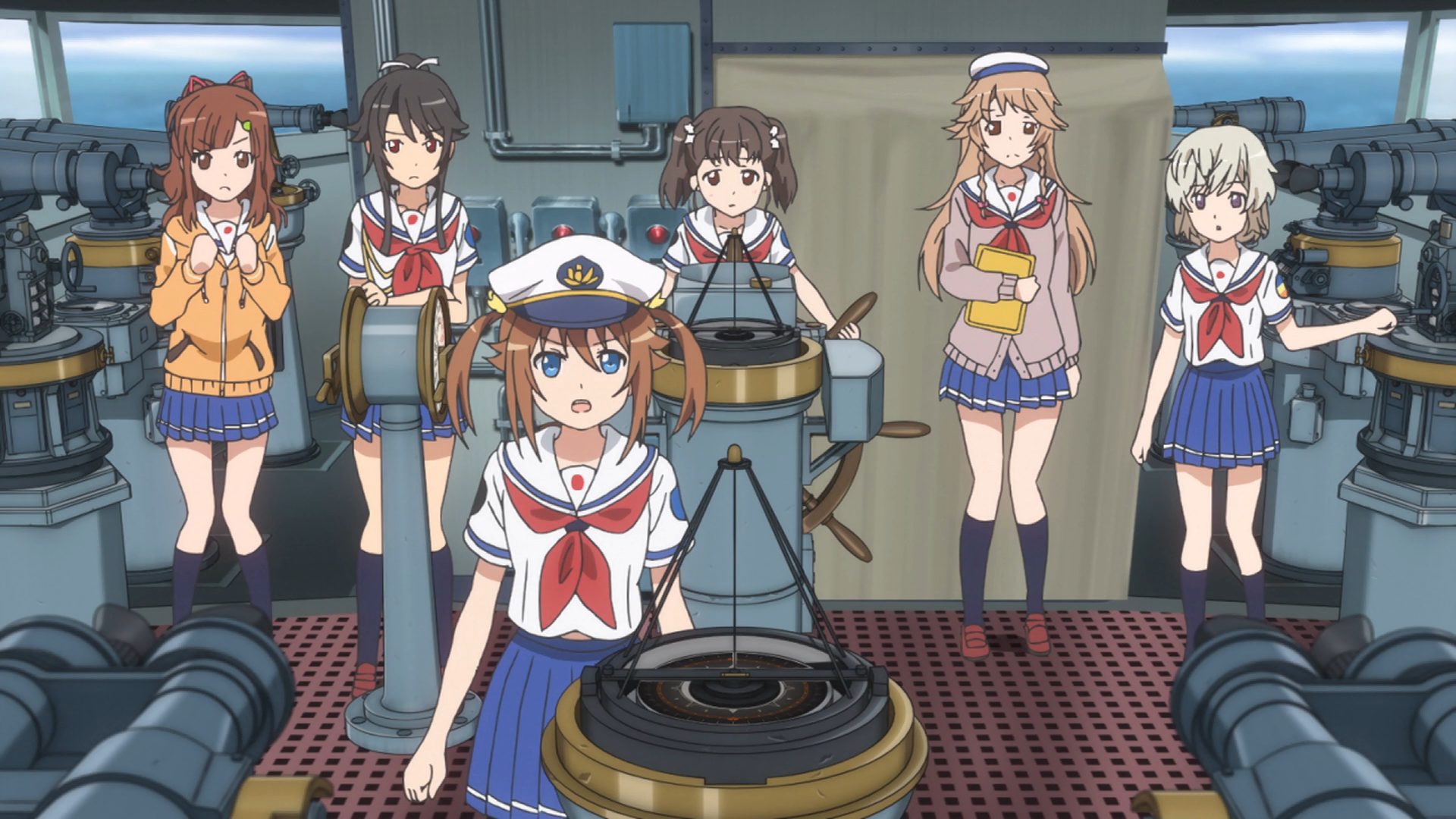 The next year should prove to be a little more interesting as we’ll no doubt start branching out. A few months back we gave it a go doing podcasts & YouTube videos and this is something, that for myself at least, we’ll be returning to within the next few months. It turned out to be more work than expected though and it was difficult getting everyone together for podcasts, with more planning beforehand it should all flow much easier when we try again soon. Gaming videos for YouTube were difficult as well to be honest. Could’ve gone the easy route with Let’s Play videos and pumped those out weekly, but I foolishly decided to go with fully edited videos and my grasping of Sony Vegas Pro wasn’t quite there. Jumping in at the deep end is always sink or swim and I barely doggy paddled my way to the shallow end. Lately I’ve been editing together little things and getting used to the software, which means video content should start soon as well – got plenty of recorded gameplay footage gathering dust to make plenty of videos with.

This is usually the time I put out a call for anyone interested in giving game reviewing a go. I’ll be doing it again! This year a few writers have moved on and noone has come in to replace them so far so it has meant everyone else has had to get more work done. There’s been several months I’ve posted more than a review a week, one was 6 in 4 weeks, which isn’t ideal. If you’re interested, drop us an email. You don’t need a degreee or anything for this type of work, just a little enthusiasm about the niche side of the gaming industry!

With that I’ll leave you with Cibo Matto’s Birthday Cake live, and hope to see you next year!