Psychonauts In The Rhombus Of Ruin is a first person virtual reality game for the PlayStation 4 developed by Double Fine. It is a combination of puzzle and ‘look’ and click adventure. Will it be a hit in the virtual reality library? Or will it just be a waste of our valuable gaming time? Read on to find out! 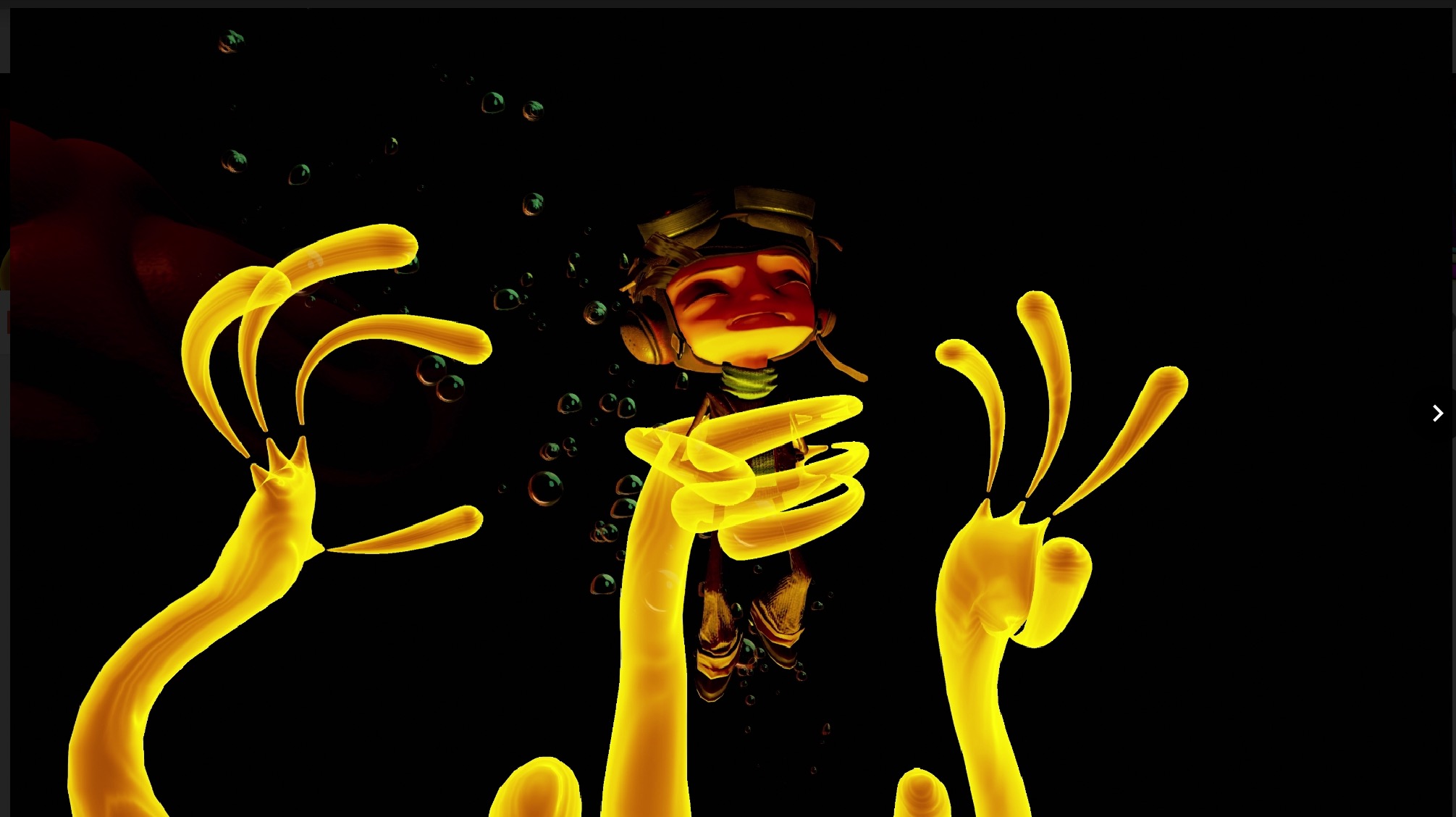 In Psychonauts you play as the psychonaut Razputin, who has just joined his mentors and is on his way home after being recognized as a  PSI cadet. However, on the way, they find out that one of his friends fathers, who also happens to be the grand psychonaut, has been captured and you are tasked with finding him!

The graphics in Psychonauts are as about as good as you can expect from Sony’s VR machine. Powered by Unreal Engine 4, there are plenty of vibrant colours that make the levels you play really pop. The depth in some of the level environments really seems like a lot of thought has gone in to it as they truly do look the part! It wont win any graphical awards however, but as I mentioned earlier – it’s about as good as you can get for a low cost VR game!

The audio in the game I felt was lacking though. The tracks (even though there is a lack of) themselves were easily forgotten and the sound effects were feeble. The only potential redeeming feature I believe is the voice acting that started off fun and fresh. However, after a short while, this also got slightly annoying and started to grate on me. 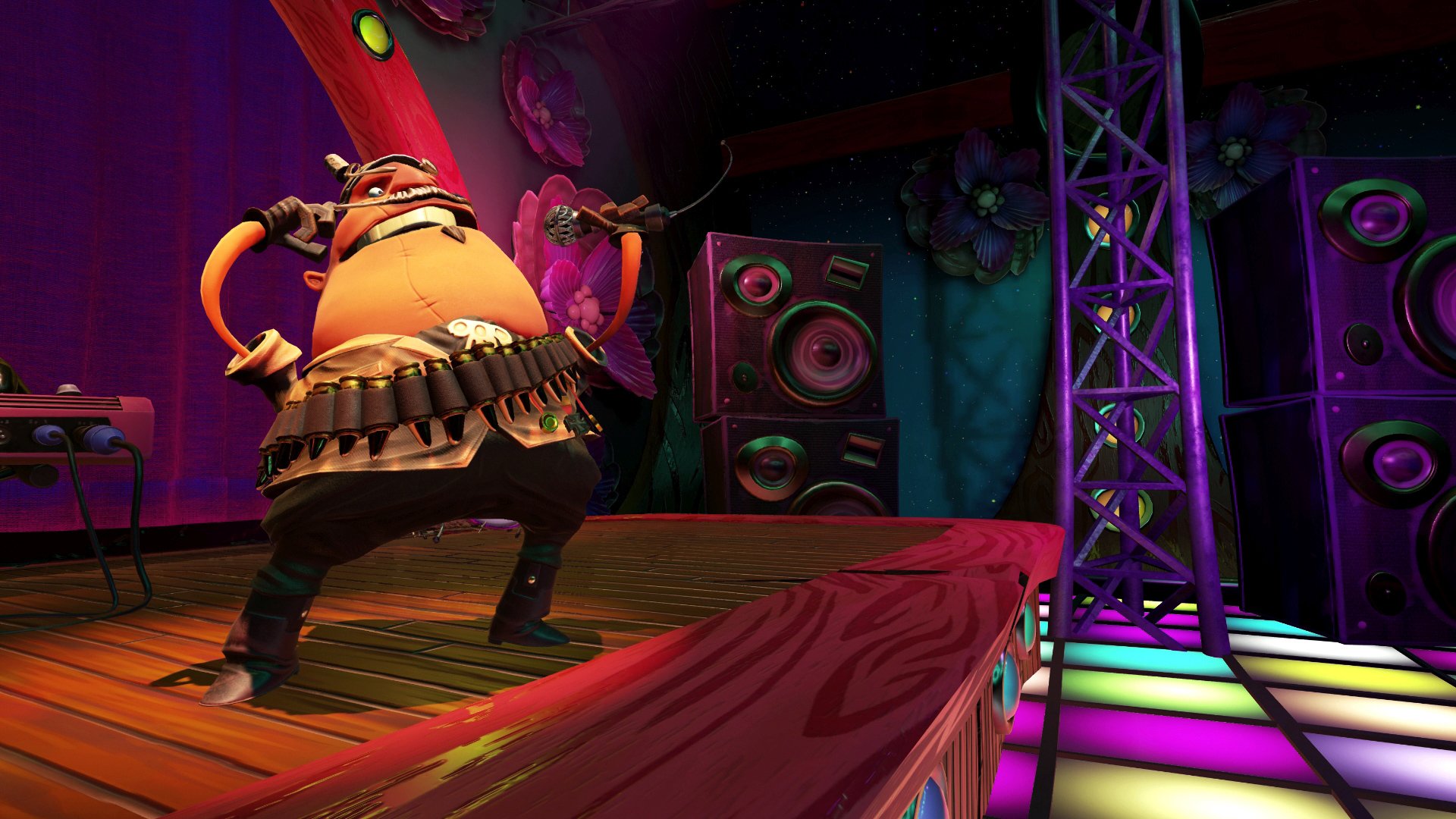 Unfortunately, the gameplay I felt was also lacking. You navigate through missions by looking around and jumping from mind to mind using your various powers to complete puzzles, or to try and find clues on how to complete said puzzles. However you are given little to no help when doing this! You are essentially thrown into the level and have to figure out what to do with your team mates telepathically giving ‘advice’ to you. This was another factor of why the voice acting made me get relatively irate so quick. For me the puzzles took to long to complete and were not very rewarding, as once you completed it you felt like kicking yourself in the teeth due to its simplistic nature. One positive point I can make about the gameplay is that it is the first VR game to not give me major motion sickness, however after each sitting it has caused me to get a headache. 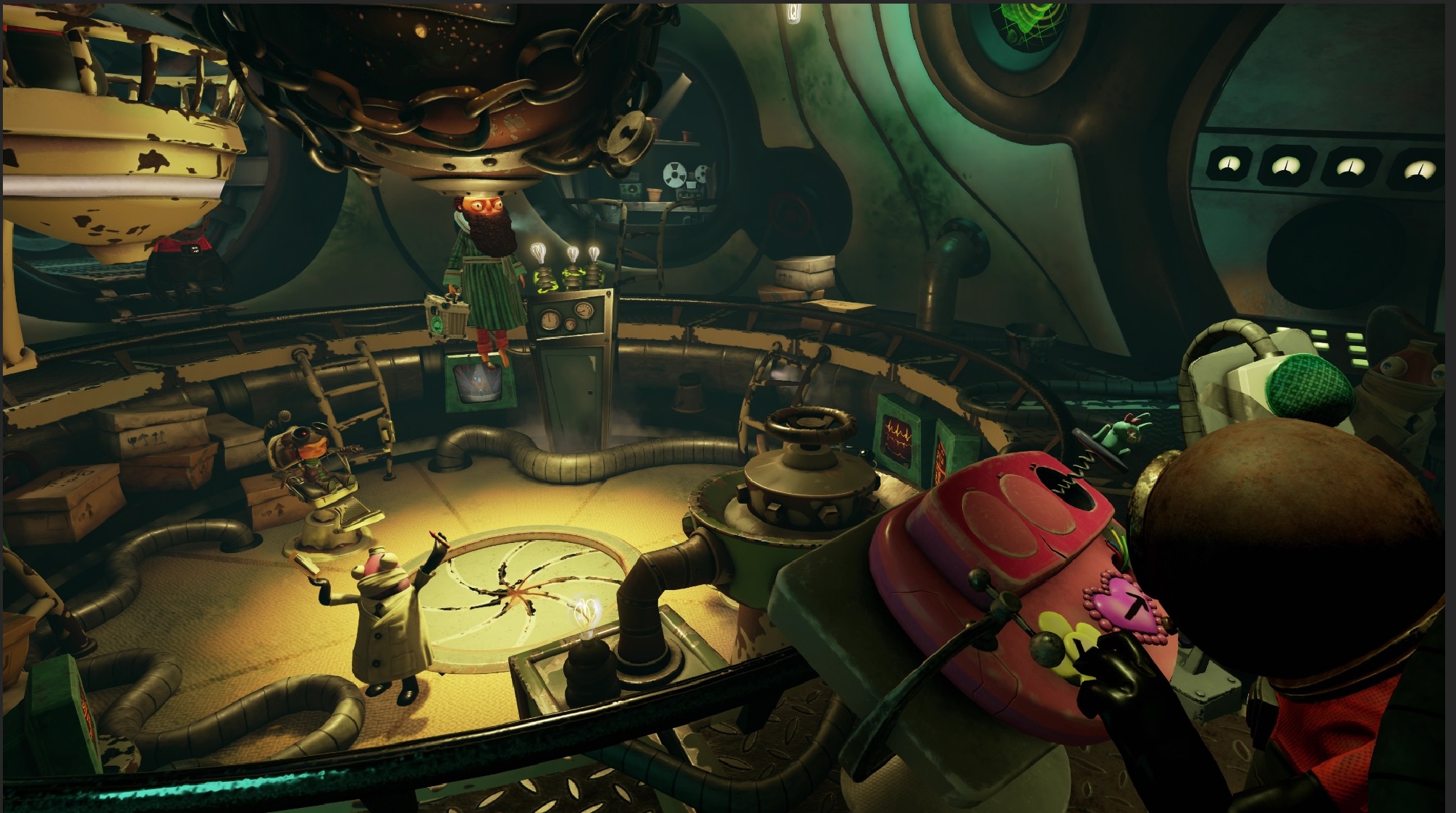 In summary, Psychonauts is a good fun for those who want to delve into a PlayStation virtual reality game without having to sleep with the lights on (Resident evil joke) It is pretty and really shows off what the headset is capable of, however it also feels like they could’ve put a lot more in to it – the game itself sadly feels like its unfinished in parts.