Developed and produced by indie company Cowardly Creations comes a survival horror game in the form of Uncanny Valley. In a genre that seems to focus more on jump scares then story it has been a nice change of pace to play a game that has its focus on story. 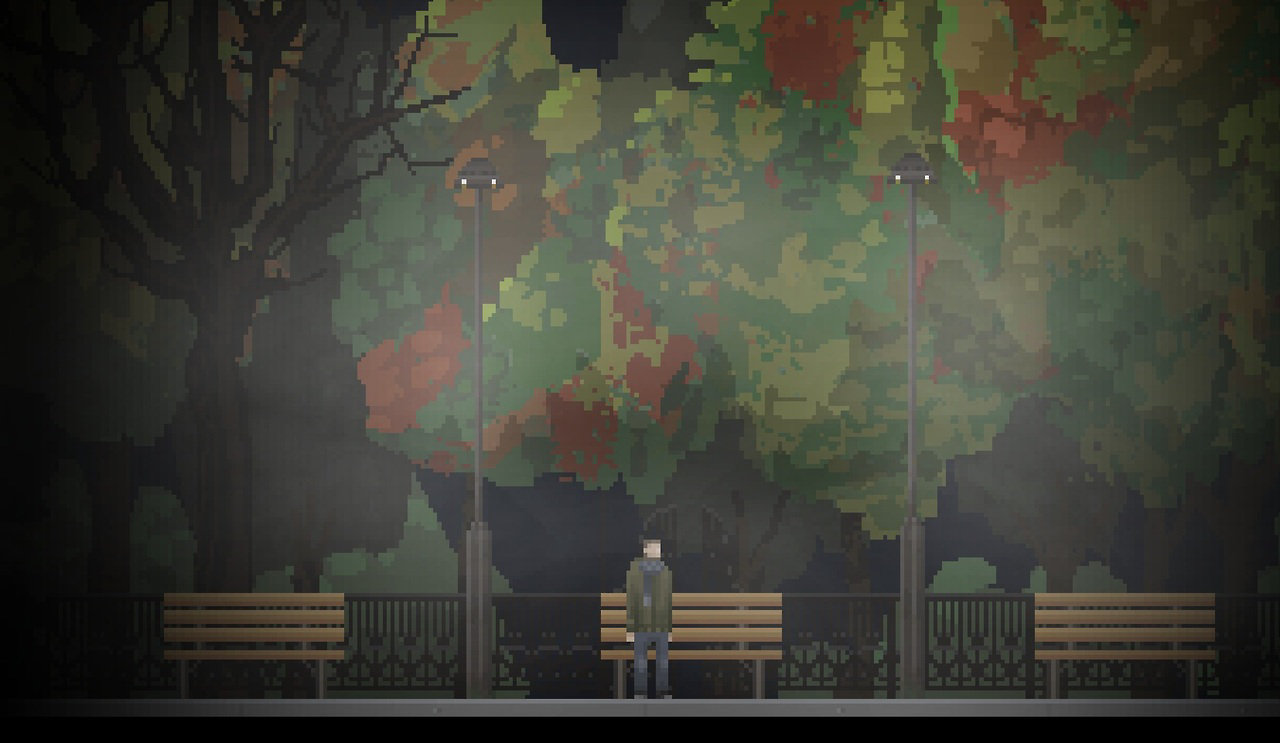 Set in a snowy area surrounded by a forest in the middle of no where at a remote science facility, Tom (the player) has taken a job a security guard. Roaming the empty halls until his shift is finished only to repeat the following day for as long as he can keep his job. That would have been great for Tom but that wouldn’t of made for a good game.

Exploring the upper halls of the facility you uncover the tip of the ice berg, finding out a little about what was going on and caused for it to close down. After his shift, Tom will want to go back to the apartment he has been given while working there. While sleeping you find out a bit of what made him want to take a job like this through night terrors. 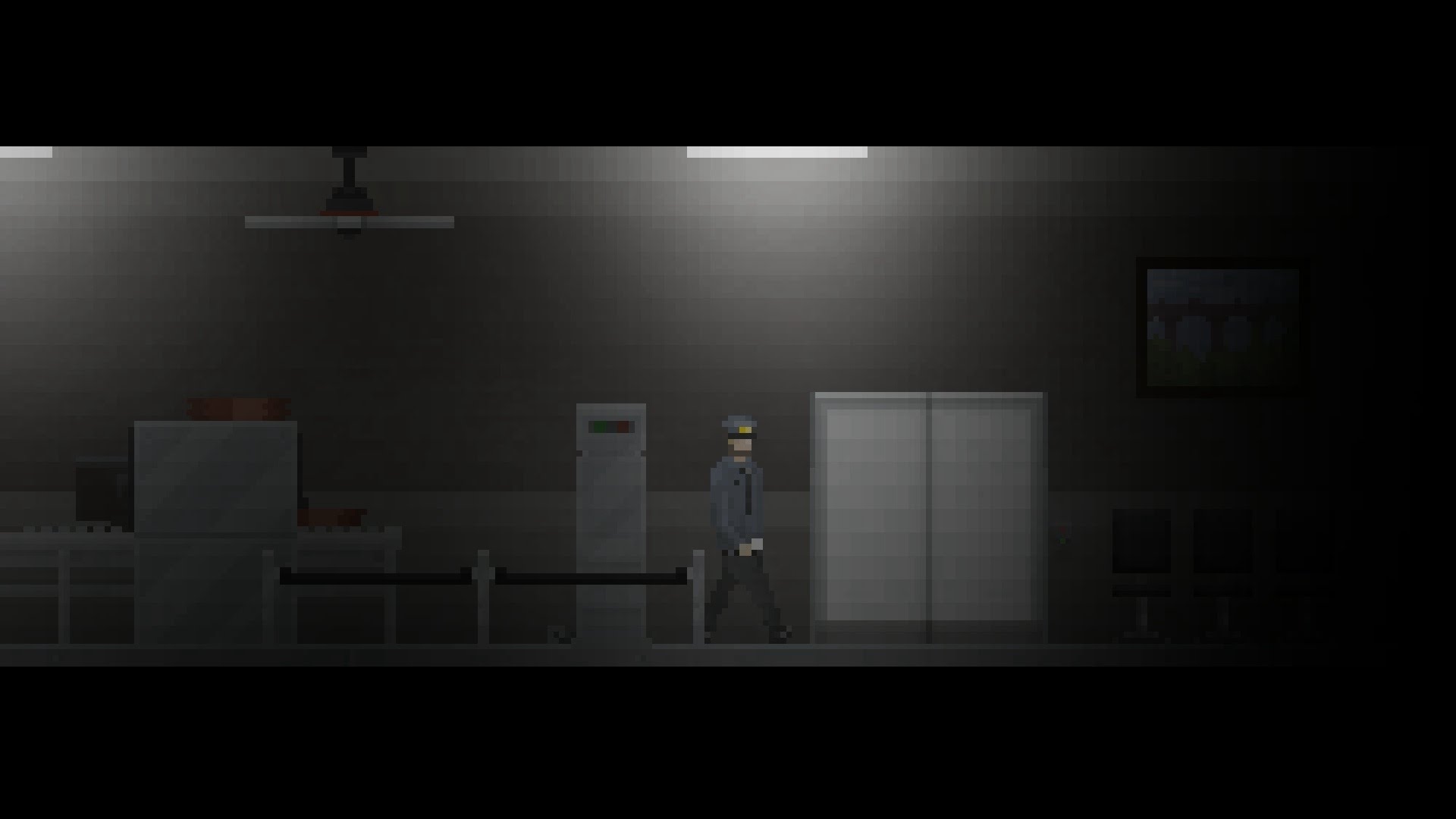 The cast of characters is not a big one but the due to this fact this has given Cowardly Creations the chance to develop them into memorable characters. Buck is the overweight lazy security guard who works the day shift and although likes the fact that he gets to “sit on his ass and get paid for it” but loves to tell you if you’re late and that you’re bad at your job. Eve is the caretaker for the apartment blocks who comes off as a little odd but seems to be interested in Tom as well as harboring a secret. The game is not long so although I really enjoyed the story I was left yearning for more story.

Uncanny Valley has the feel of Twin Peaks but that might be due to all the trees. You get a sense of Silent Hill due to the mystery that lingers in the air the entire time you play the game. Deciding to go with Pixel Graphics is a good choice that was made by Cowardly Creations. Even in this day and age in my opinion using this style of graphics is not out dated. Using it enables the creators to focus more on story but this doesn’t mean that the rest of the game is bad. 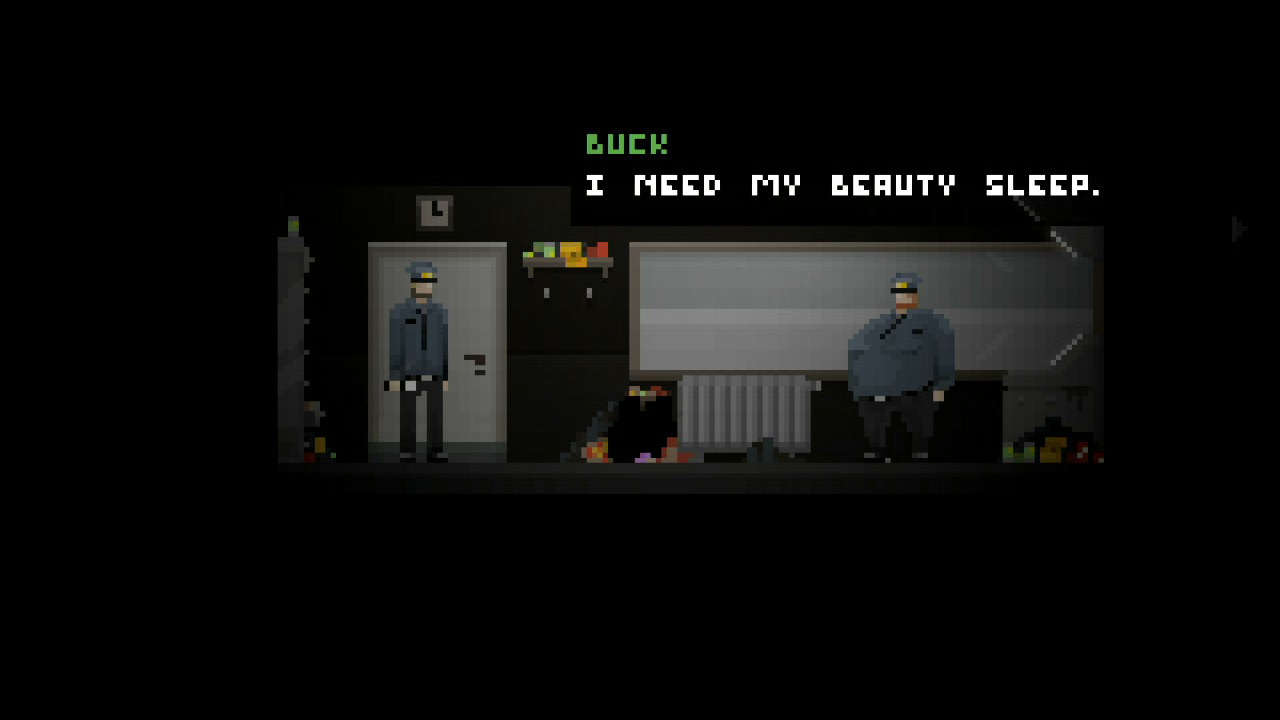 I loved the soundtrack for Uncanny Valley. It added to the atmosphere of the whole game. It even suited the setting in the snowy forest back drop of the science facility and apartment block.

The games controls are not complicated. Without looking at the controls you can guess most of them by using common sense. As I mentioned before Tom is required to go on patrol during his shift and by clicking the right analogue stick you can check how long you have until your shift ends. For me this was annoying because it restricted me venturing further into exploring the facility until the next shift and afterward when you finish, if you don’t get back to the apartments you will just fall asleep wherever you are. This doesn’t effect the game really but I found myself constantly checking the time. 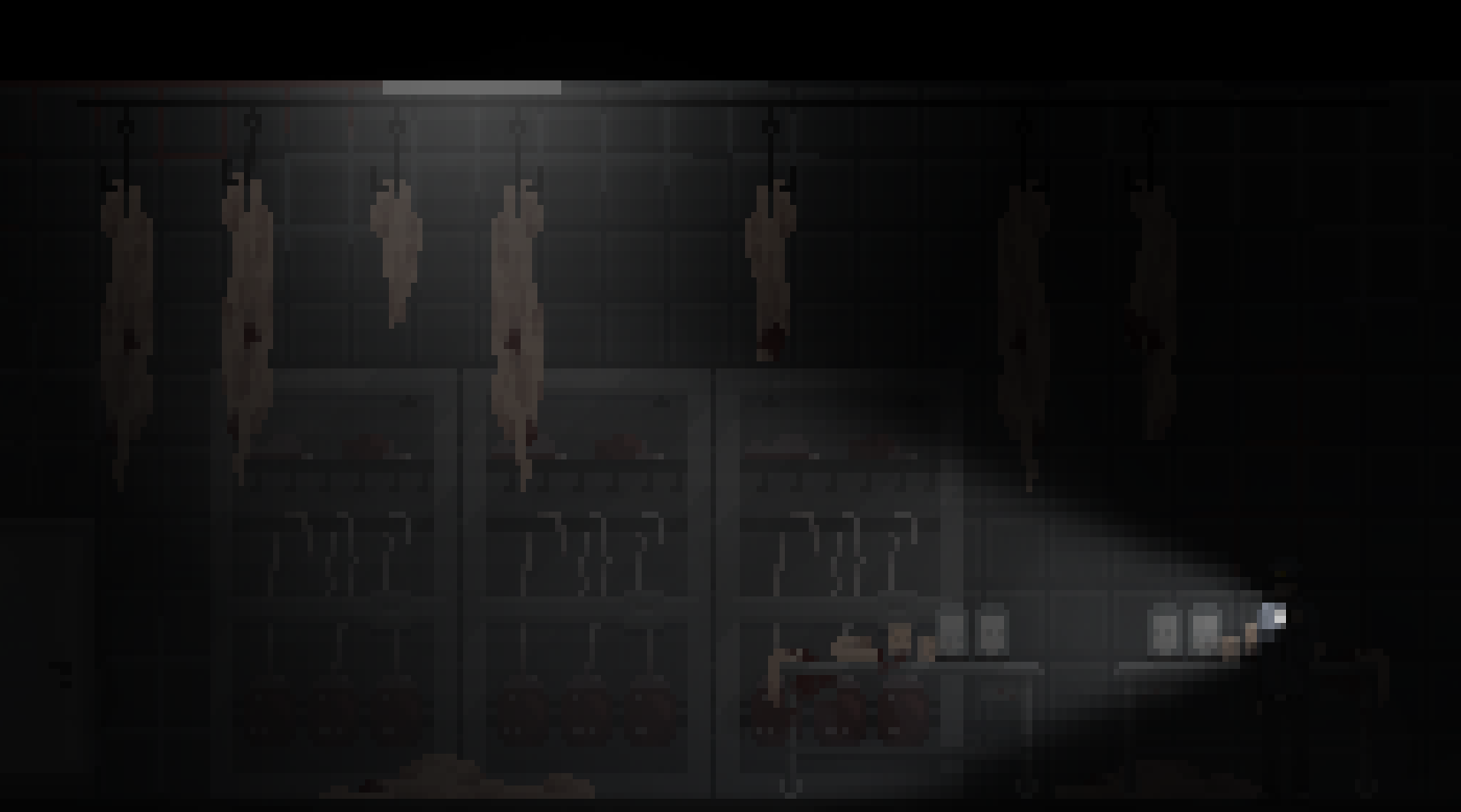 Combat isn’t heavy in this game with the best course of action to take is stealth. Hiding behind things won’t work all the time, if the enemies hear you then they know where you are. Once attacked, enemies will stop moving for a little while giving you time to get away but you might be slowed due to your injuries. I really like the way Tom can get injured. Unlike other games this actually effects the character. Hurt leg? You wont be running. Hurt arms? Some items cant be used. You can heal yourself of course but only one injury at a time. Each problem put forward to the player has a number of ways that they can complete it and with multiple endings for Uncanny Valley makes each play through a new experience each time.

This isn’t a very long game with the player able to complete it in under 2 hours but the story is interesting enough for you to play a number of times but like I said I wanted the story to be longer but I would like to hope that Tom’s story would carry on in a sequel.

There are a number of things I wasn’t the biggest fan of, like the whole time aspect of the shifts but all in all I recommend this game to anyone who is looking for a good story.