Releasing very soon is the latest title in the Tales Of Franchise, Tales of Berseria. Bandai Namco recently sent us over some character art and some brief descriptions of who the main characters are and because we are nice here we thought we would pass on our wealth!.

Velvet is the main character of Tales of Berseria, 19 Year old women who is imprisioned for an incident that happens three years before the start of the game involving her turning into a Daemon. Kick ass character design and interesting backstory make this for one of the more interesting Tales of protagonists in recent memory 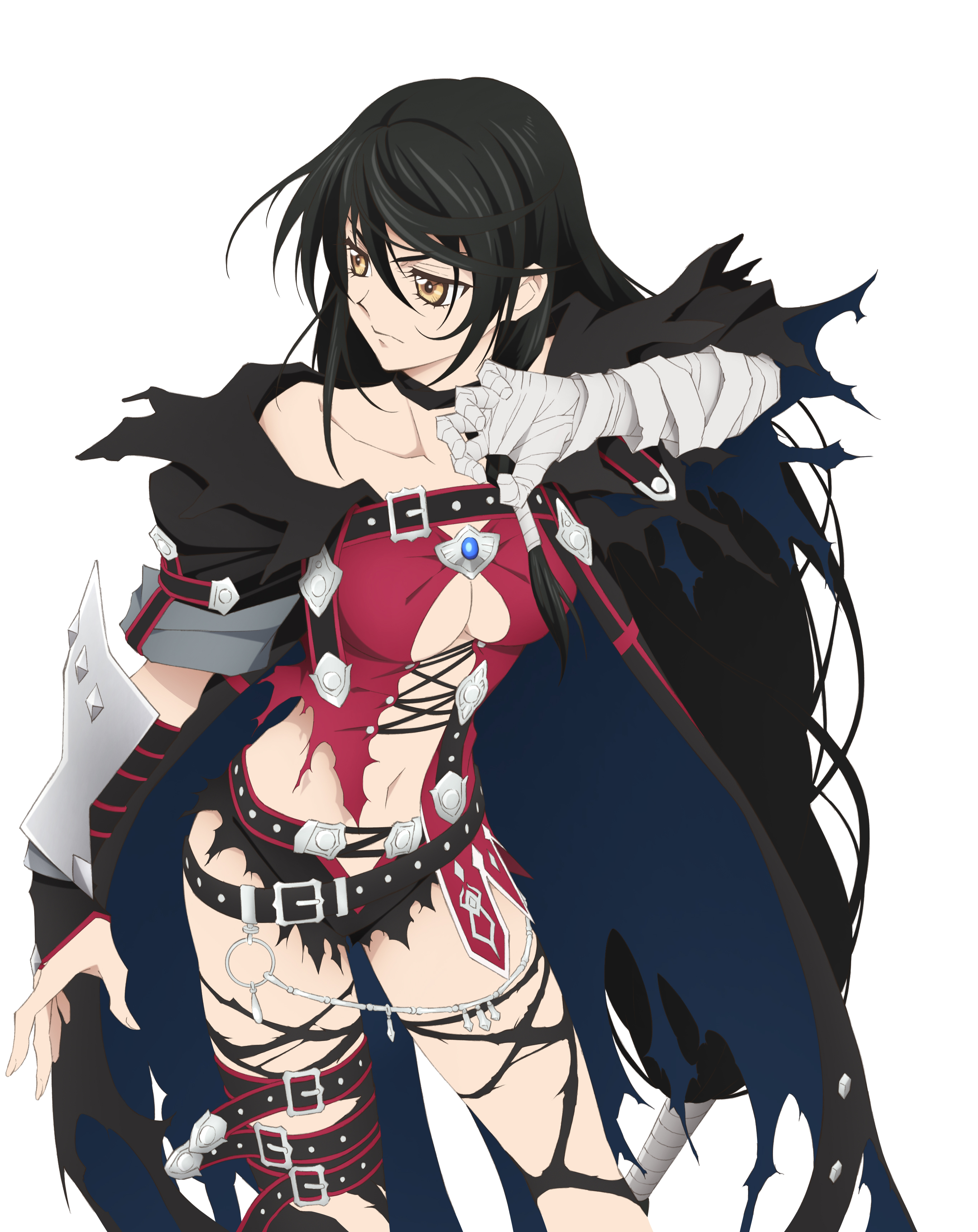 Laphicet is Velvet’s companion in Tales of Berseria, though not by choice!. During Velvet’s jail break Laphicet is brought along due to circumstance and faces much turmoil in the upheaval. Initially living his life as tool it’ll be interesting to see how he develops throughout the game.

Much like our main character, Rokoru was once turned into a Daemon, his goal is to surpass his older brother in the ways of the sword and tags along with the crew throughout the game. Some nice character design here with the Ronin style, hopefully his tales is as dark as the art suggest, easily my favourite character based off design in this game. 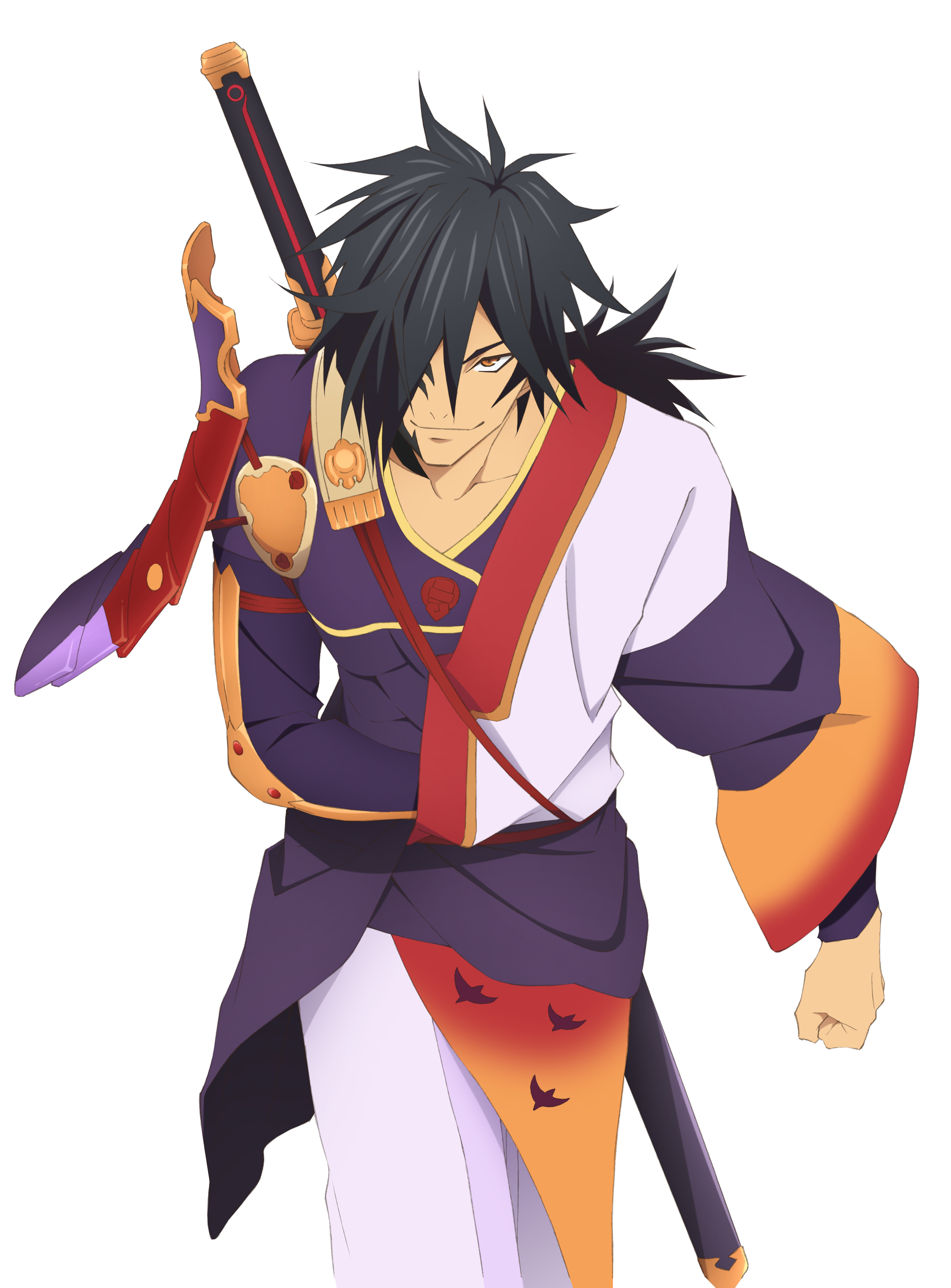 Initially starting off as an enemy of the main party, fate would have it she eventually joins the party to help in their quest. With ties to Laphicet it’ll be interesting to see if she causes more conflict between Velvet and Laphicet. 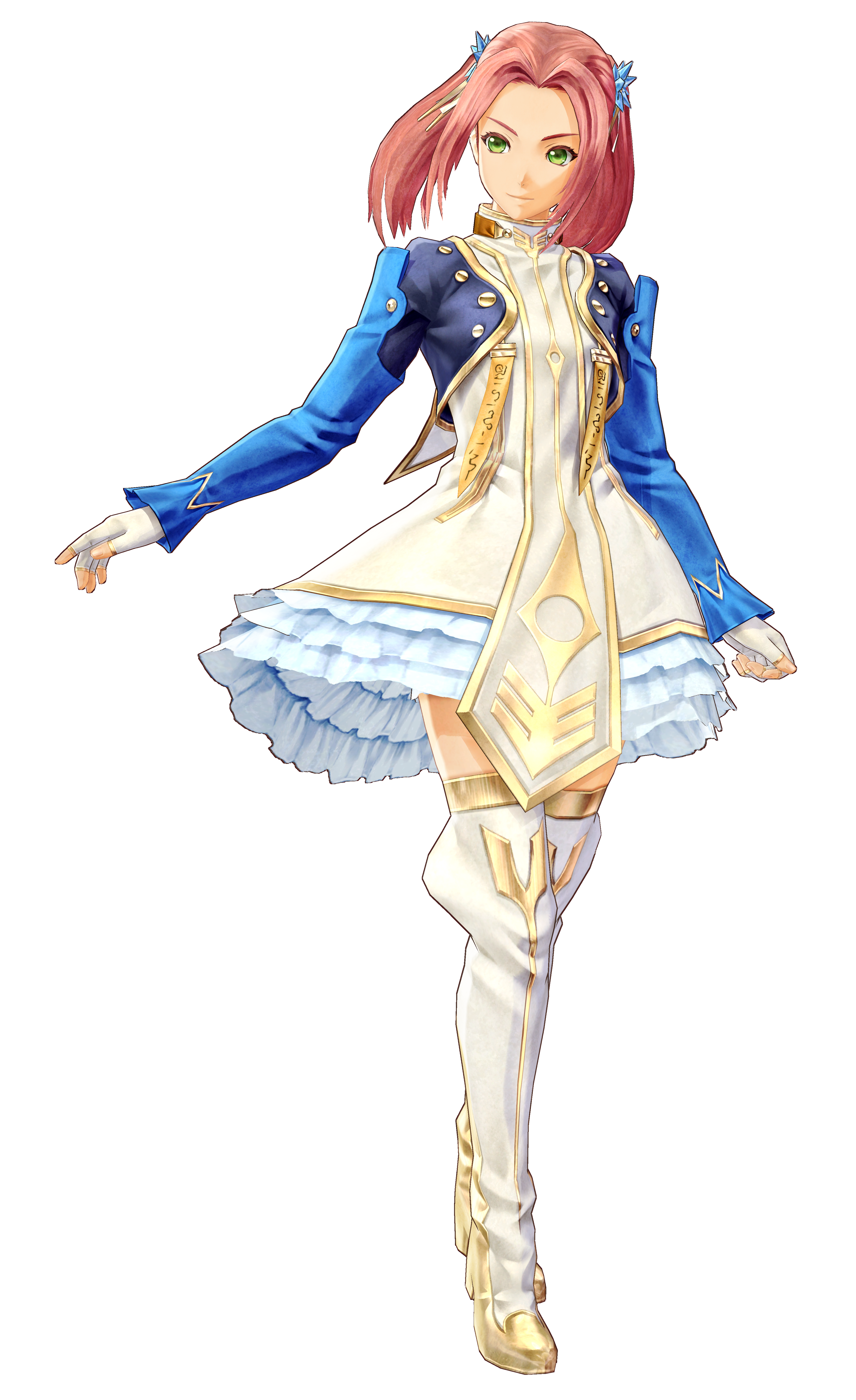 Introducing Magilou, no prizes for guessing what role in the party this little lady will be forfilling!. Always pleasant to see some JRPG cliches never die and that Tales will continue on with it’s traditions. She joins the party early on during the Jail Break sequence. 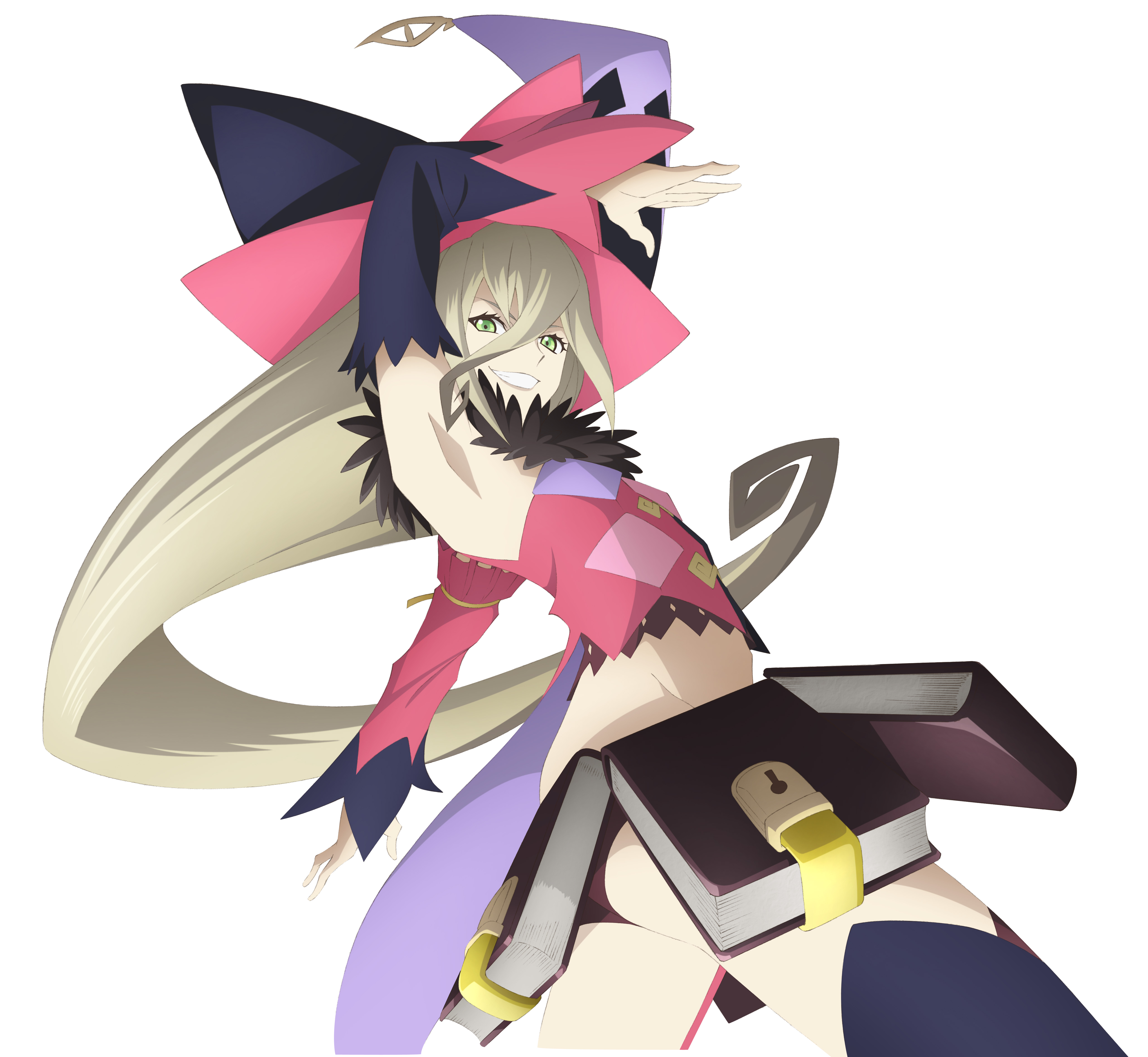 Eizen is the infamous 1000 Year Pirate known as the Death God, he commands the pirate ship the Van Elita and has every Linkin Park album on vinyl, the edge lord is off the scale with this one. Joking aside this looks like one badass member of the party if not a little shady. 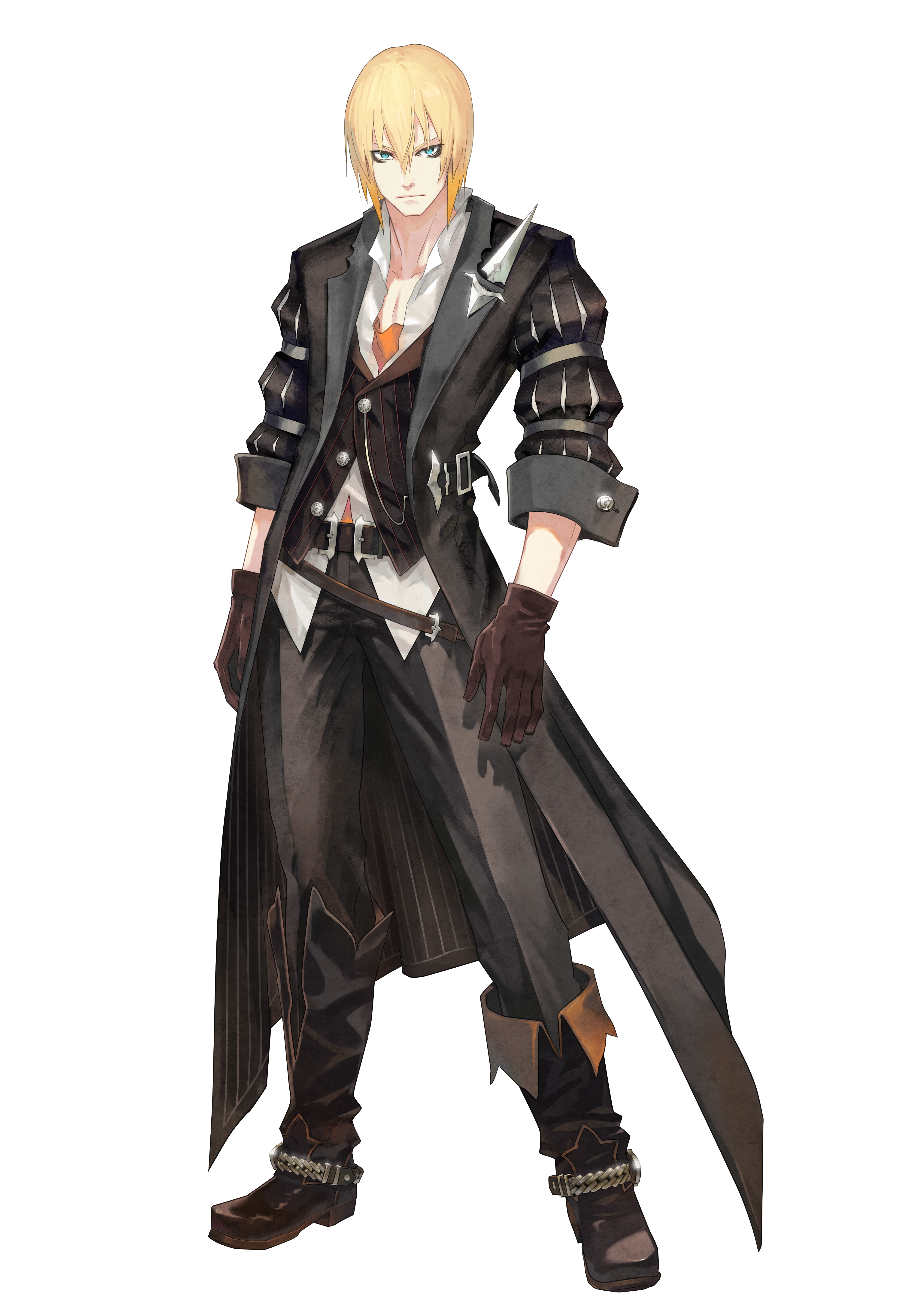 Without going in to too many spoilers here, you’ll be seeing quite a bit of this guy and not in the nice way! 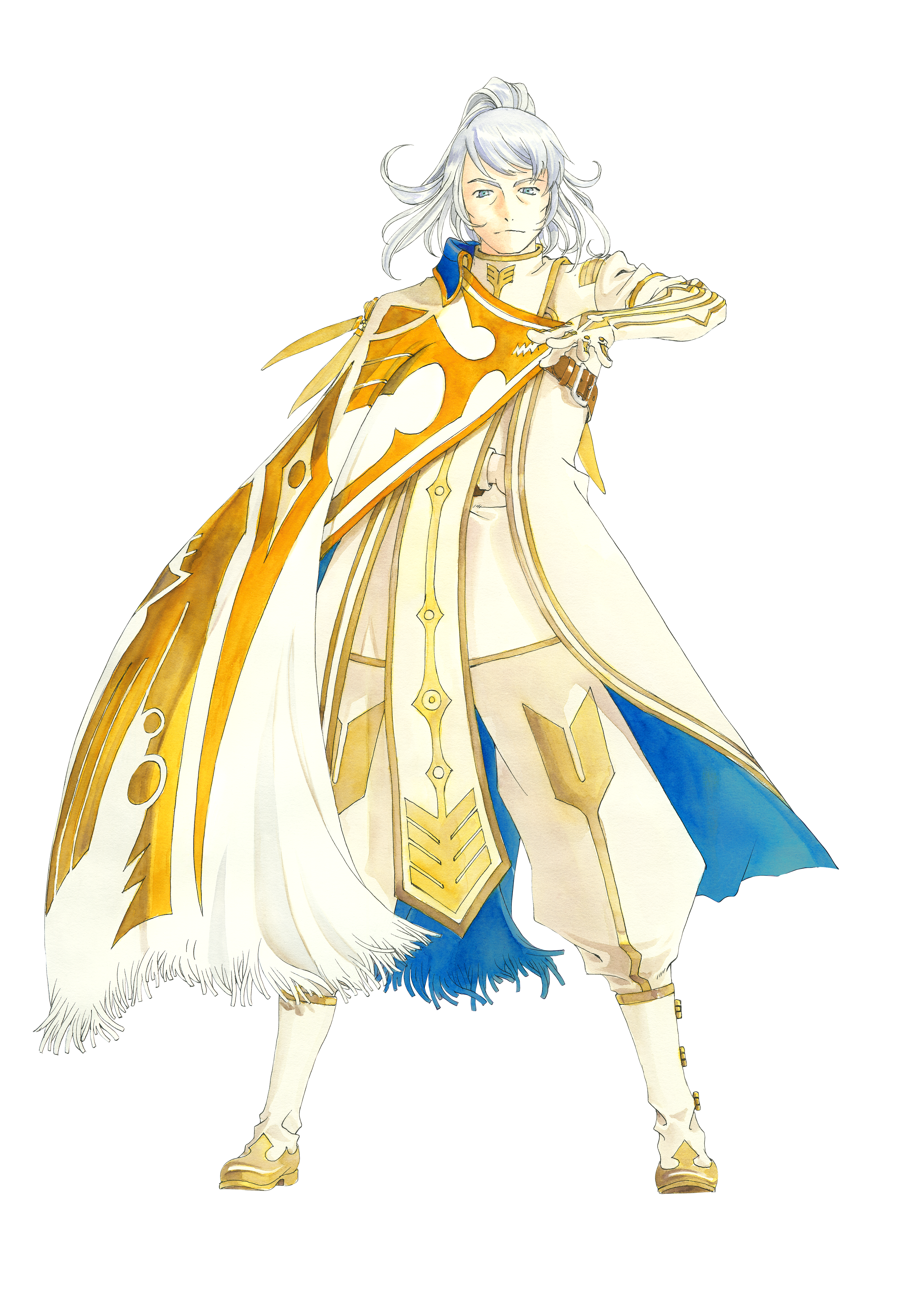 So that’s the main cast of the upcoming JRPG title Tales of Berseria releasing on Playstation 4 January 27th, if you like the look of these guys and girls you can always try the demo which recently released on the Playstation Network and see how you get on. We didn’t love the previous game but this one looks to be more of a step in the right direction for the series and it’s always good to have new JRPG titles to play on the Playstation 4!.