Following on from the release of one of my favourite games of last year Dragon Ball Xenoverse 2, Bandai Namco have released the first Downloadable Expansion for the game but the key question lies within is this worthy of Emperor Pilaf or just another throwaway Z Warrior (I’m sorry Yajarobi).
The DLC Pack titled DB Super Pack – 1 Retails on Playstation Store for £6.49 & contains, 2 Playable Characters, 1 New Master, 3 New Parallel Quests, 2 New Costumes, 2 Emotes and 5 Super Souls. 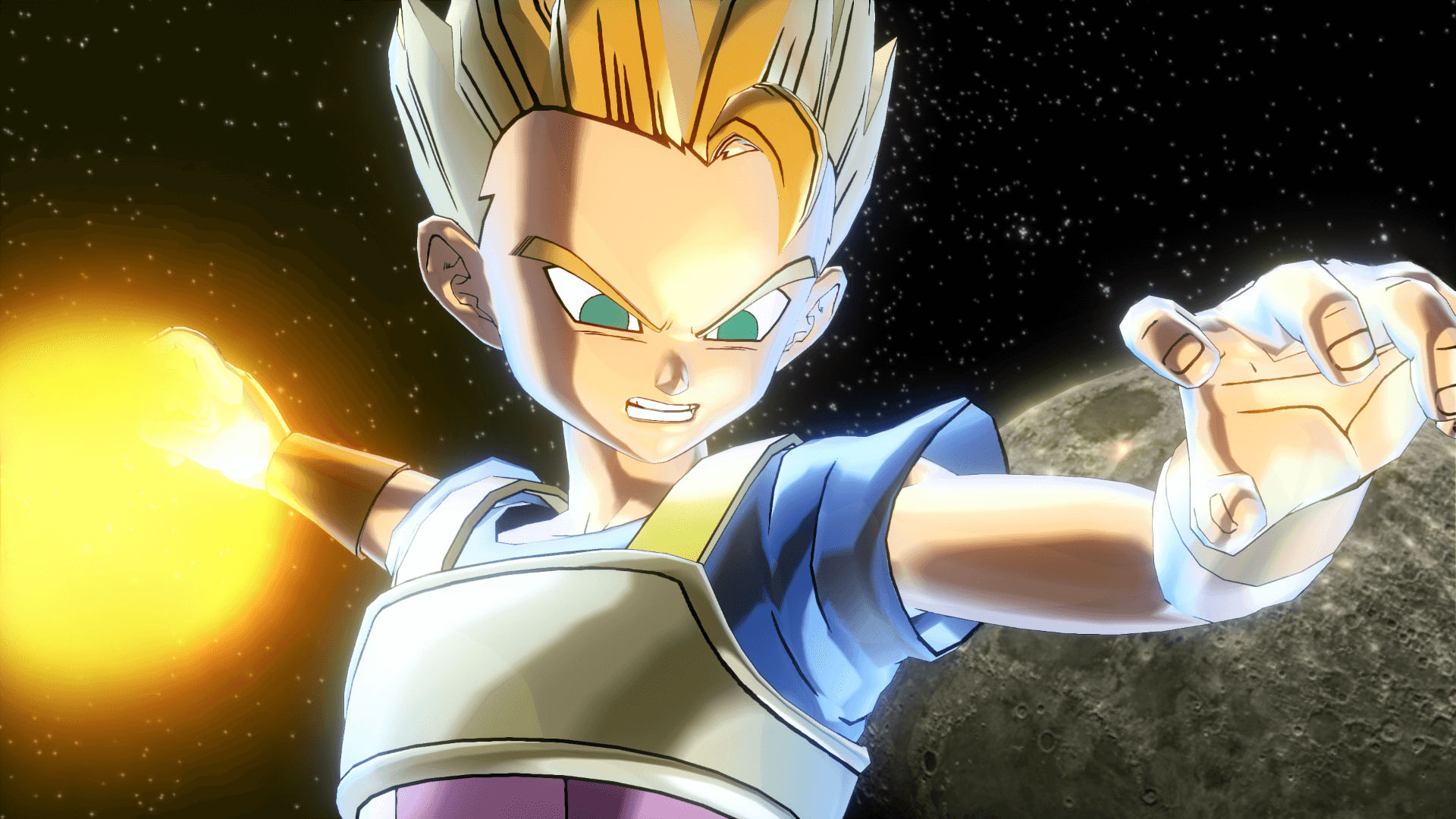 For the price it’s quite the deal for fans of DB Super who may have not quite had the faith to put the Zenny down for the season pass. First of the 2 new characters will be instantly familiar with fans, Cabba the Saiyan from Universe 6 and the meanacing Frost also from Universe 6, both fanatastic additions to the roster and I was personally very happy with Frost’s apparence.
Following the additional characters are the Paralell quests which are all themed around the Universe 6 arc of the anime (sensing a theme here), they are quite high leveled quests so should only be tackled post story and feature fights with not only the Z Warriors but one involves fighting SSJ-God Goku and Vegita, Cabba, & Hit which proves to be quite the challenge.
The other items are pleasent extras but lets face it, no one would buy the DLC just on the prospect of 2 extra emotes and some costumes so it helps sweeten this little package. 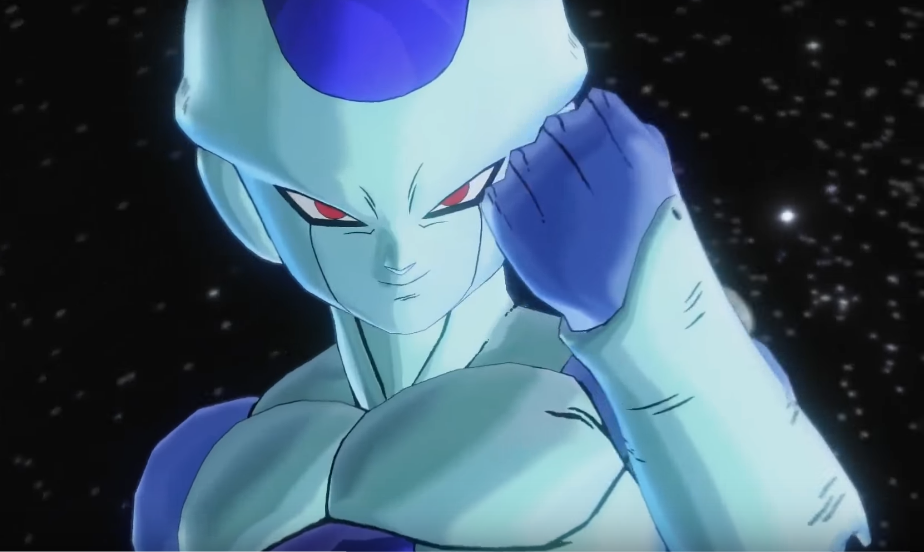 Overall the DLC should add around an extra hour or so of playtime with the 3 extra quests and the ability to train under Hit, it’s a suitable package for the small retail price but it would of been nice to have a couple more quests thrown in or maybe even some story content. If you love Xenoverse 2 and want a little more from it, you could do worse than dropping money on this DLC even if it’s a little light in content