Each team will need to grapple, shoot, and smash their way to victory by collecting $50k in goods from locked-down, high-end shopping districts – or from the opposing team! In rapid-fire, 15-minute matches, players raid increasingly larger stores, mod lethal new weapons like chain-saw-shovels and poison-crossbows, and afterward, level up with new perks and clothing. 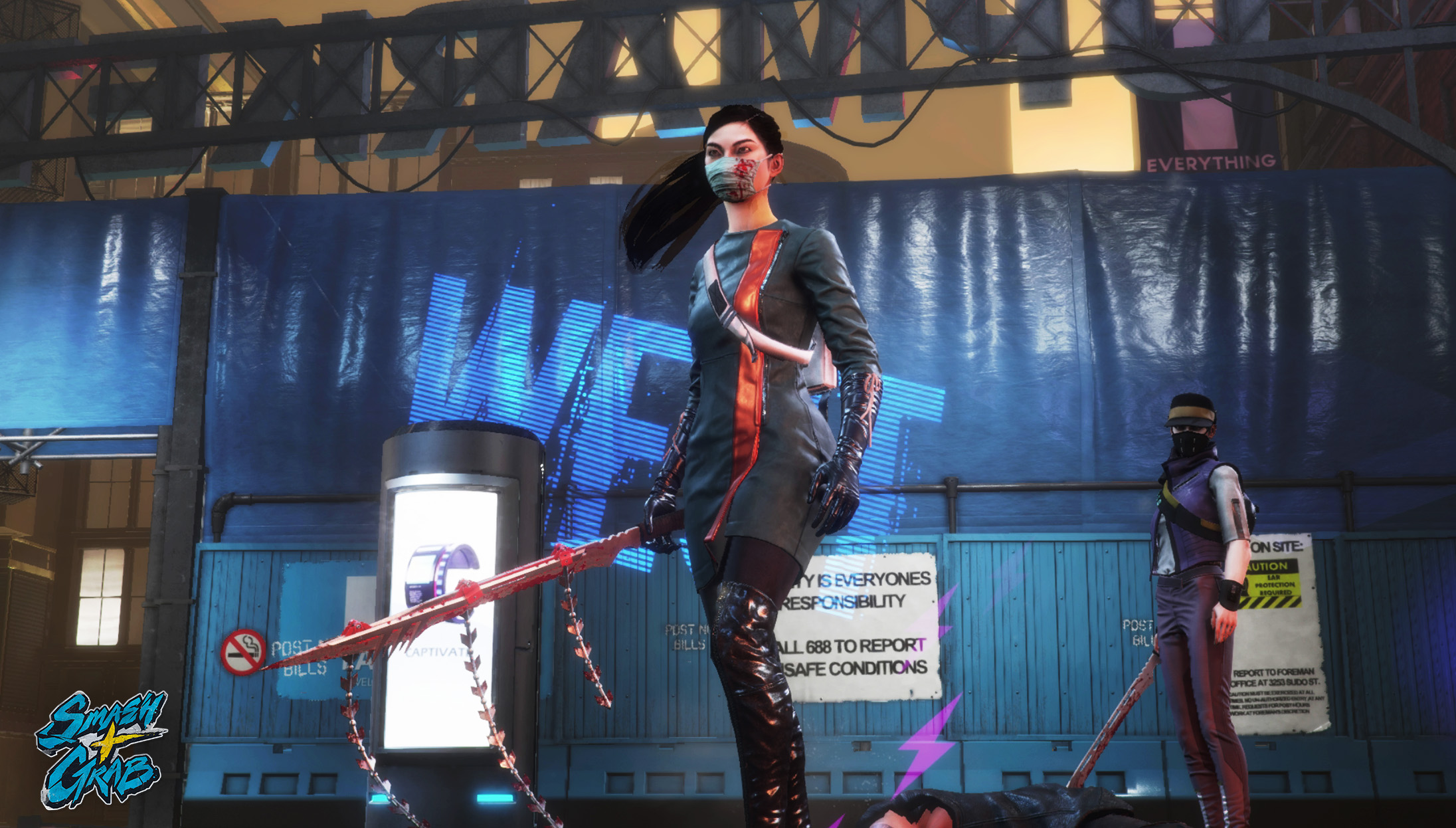 In addition to unique combat moves, special abilities, clothing, and perks for each leader, Smash + Grab lets you customise your gang’s loadout. First, choose a lieutenant – each with their own upgradeable look and perks – and then pick the class for the rest of your five-person gang. Once you’ve readied up, victory can be yours through clever teamwork and smart tactical plays – with a couple of insidious ambushes and old-school beatdowns thrown in for good measure.

Stephen Van Der Mescht, CEO of United Front Games, says, “Smash + Grab combines our love of competitive online games with our expertise in action mechanics and hand-to-hand combat, sharpened during our development of Sleeping Dogs. The playtesting rivalries got pretty intense in the studio during development, and we hope to see the same reaction on a bigger scale with Smash + Grab’s Early Access launch.” 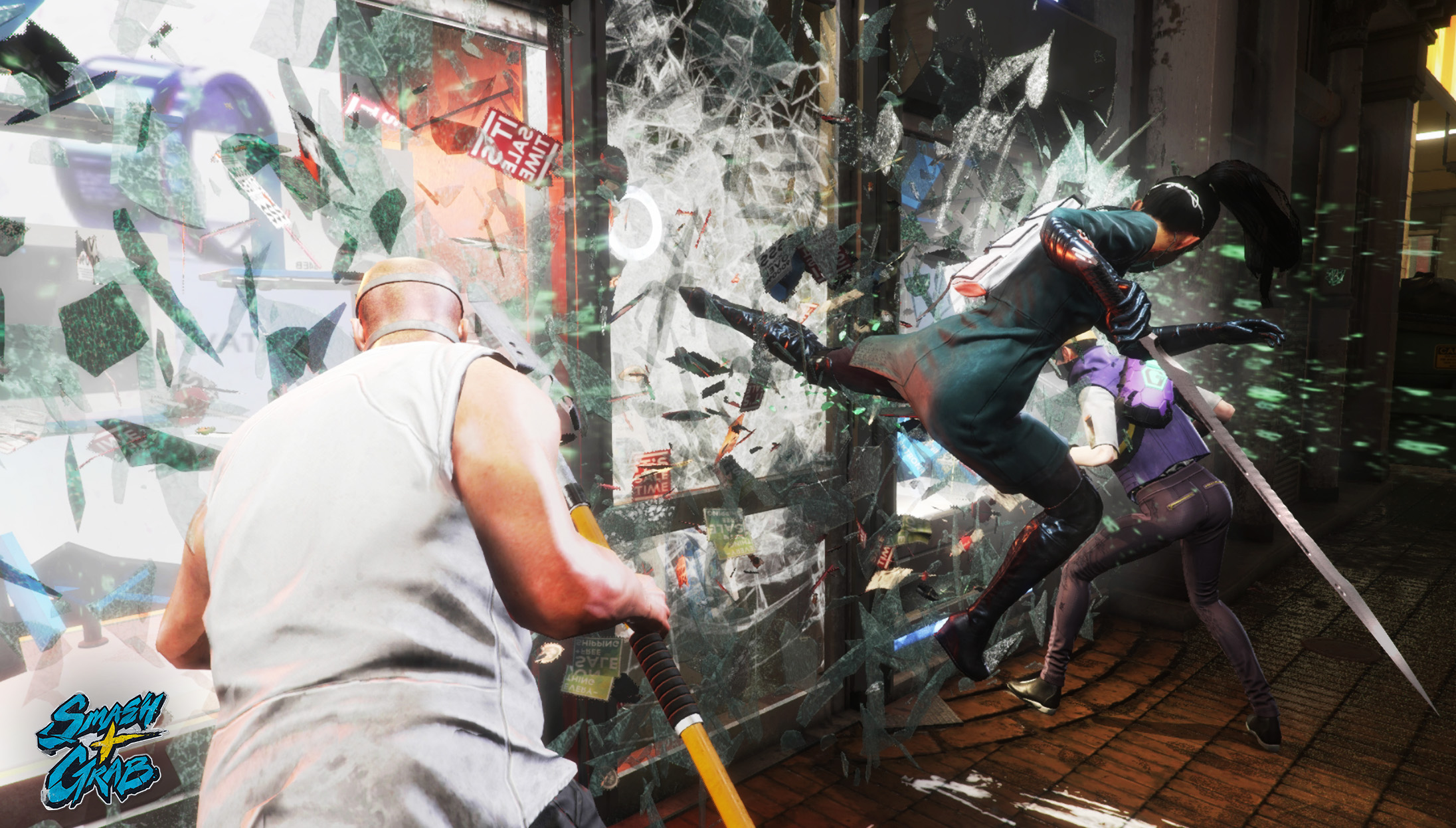 Designed to be instantly fun and rewarding as a ‘pick up and play’ online experience, Smash + Grab’s Early Access release will be fully featured and include an offline practice mode alongside the initial two multiplayer modes and maps. In addition to utilizing Early Access for its powerful community-feedback approach, United Front Games are readying all-new content such as leaders, weapons, vanity items, and entirely new maps and modes.

Find out more about Smash + Grab at www.playsmashandgrab.com and make sure to sign up for your chance to be in the upcoming Beta!