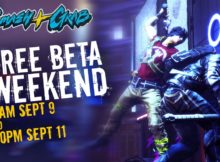 News
United Front Games have announced the dates for the upcoming BETA of the team-based melee action of Smash+Grab this weekend. The Free Beta Weekend will begin this Friday (09/09/2016)
Read More 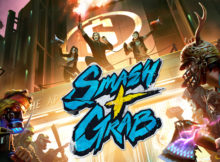