Recently Bandai Namco had a community poll on which 3 characters from One Piece lore you’d want to see as DLC for the game.

The results came in and Bandai Namco are ready to announce the next 3 characters joining One Piece: Burning Blood. 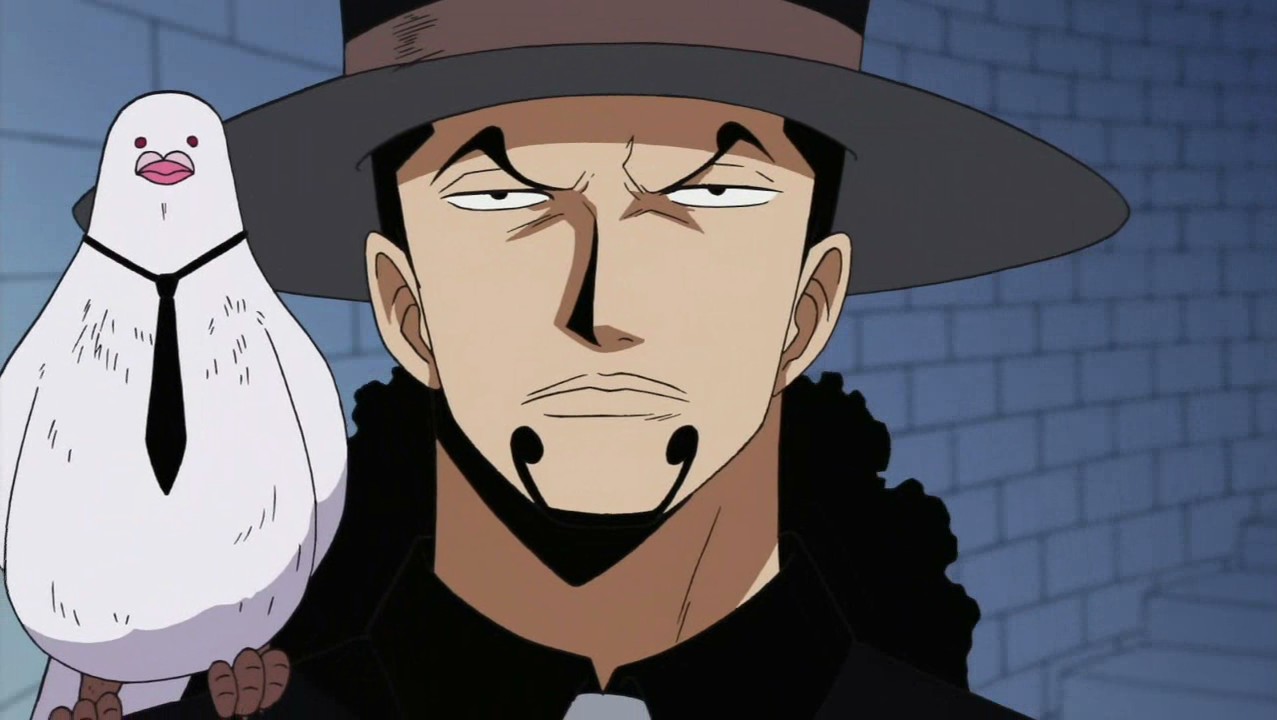 The sinister leader of CP9 with his animal changing abilities should be a formidable for any player seasoned or not. 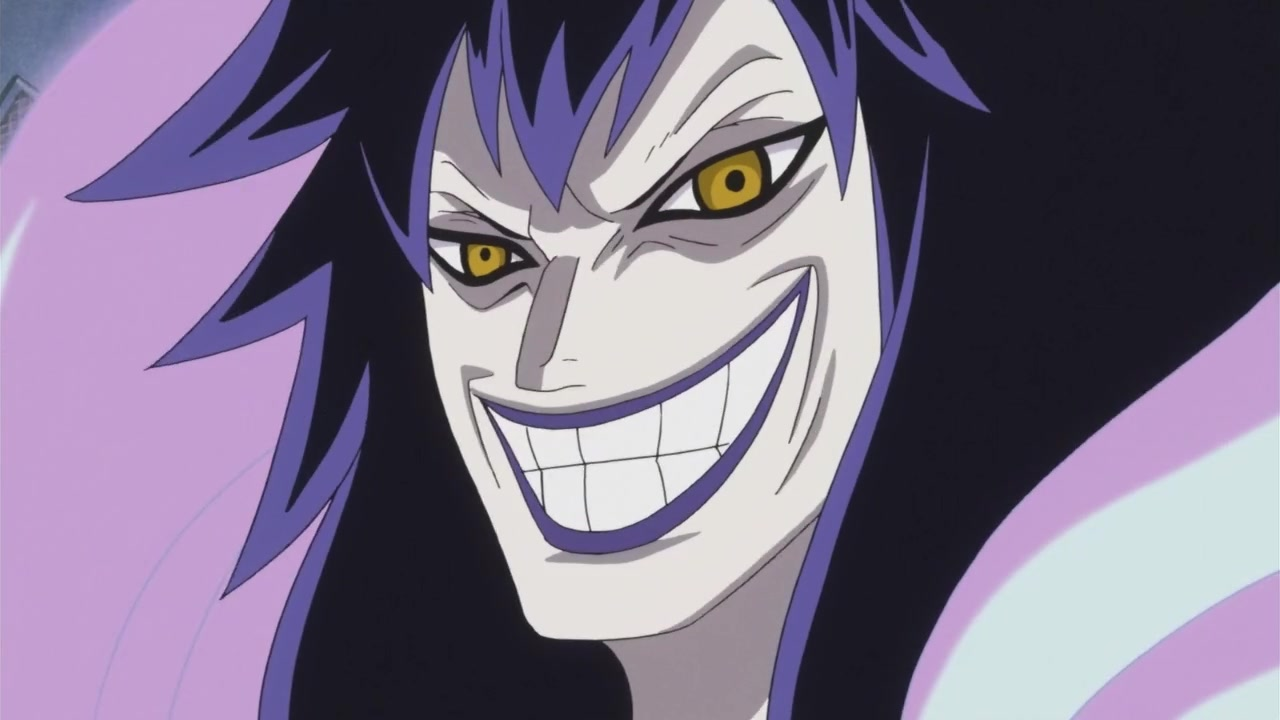 Diabolical scientist, master of Chemical Warfare and antagonist of the Punk Hazard arc he’s sure to put up one hell of a fight and come equipped with many tricks to confuse the players 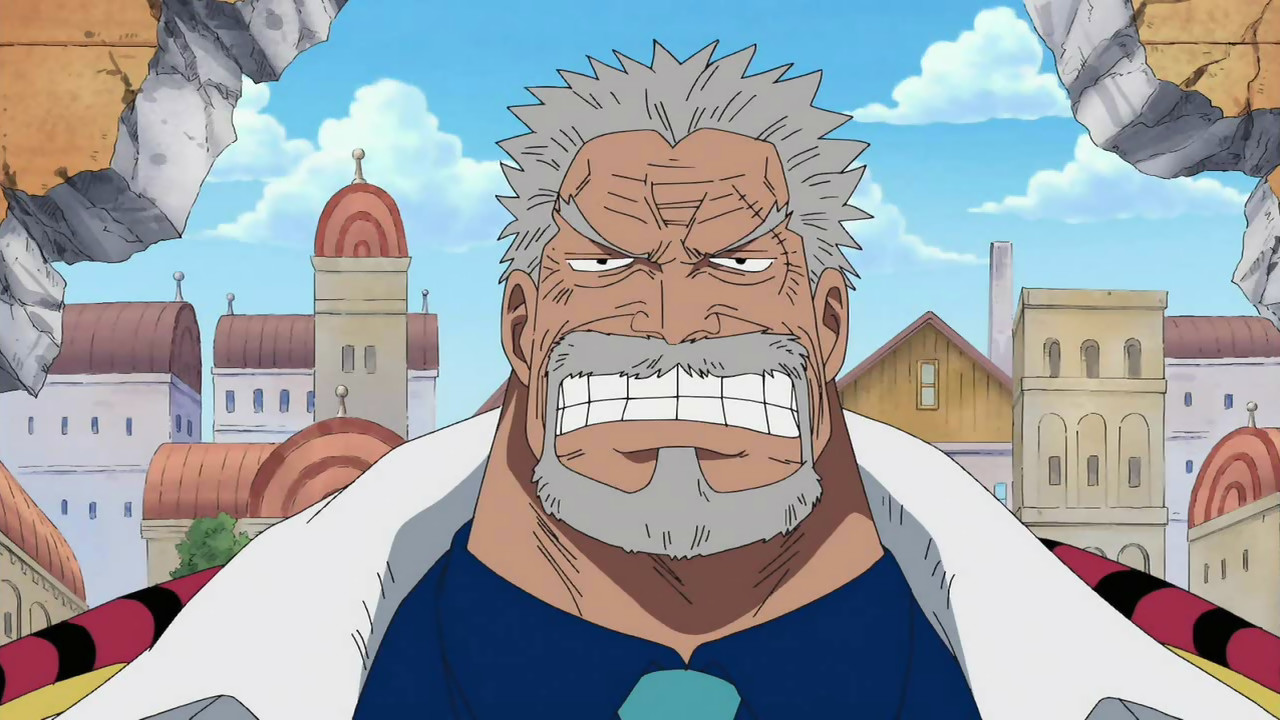 One of the strongest Marines, Grandfather to Luffy and Ace, Father to Dragon and overall bastion of Justice. I personally voted for Gramps and can’t wait for him to join the roster!.

No date or pricing was announced other than the fact they will be paid DLC in the near future. Keep with us for more details on these characters and if you missed our review click HERE to see what we thought of One Piece: Burning Blood.