AHOY NAKAMA! it’s that time again when we are gifted One Piece in game form, the series was seemingly obscure until recently where Bandai Namco seem to be supplying One Piece fans with the majority of games & merch bringing this anime/manga titan into the public view. Taking things one step further they have published this latest title One Piece: Burning Blood for the first time on the Xbox One, will this title be a worthy debut for the series and keep that momentum going for the series or will it burn up and be remembered as the DBZ Sagas of the One Piece franchise? 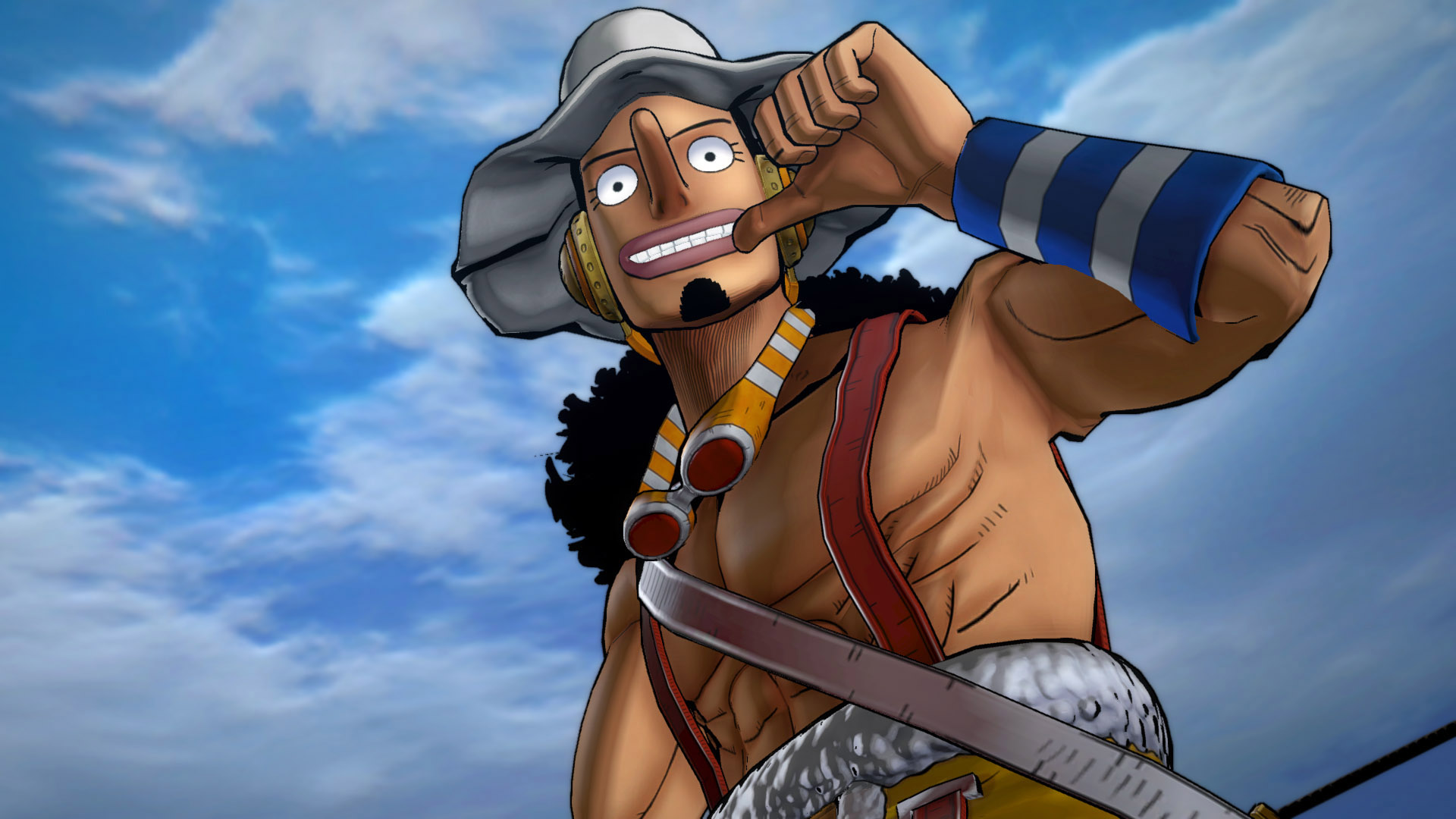 One Piece Burning Blood is a 3D brawler brought to us by Spike Chunsoft, those of you familiar with the company will know they worked on last years Anime all star brawl, J Stars Victory VS so they have prior experience with this type of game. On paper Burning Blood plays very similar to VS, you can have up to teams of 3 characters though it’s only 1 vs 1 with jump in attacks and a switch out system, it’s all set in 3D battle arenas and uses free roaming controls but you are constantly locked on to your opposition. At the start the combat seems a little basic with only a few combos which involve pressing directions while hammering the light or heavy attack button, it’s once you learn about attack branching, guard breaking, team attacks, awakenings and the differences between Haki and Logia abilities that things start to stack up.

Every character has 3 special abilities, an awakened state where they do more damage, take less damage and have access to an ultimate move, character swapping mid attack to extend or negate damage and their Logia or Haki ability. Those of you initiated in One Piece lore will know what this means but for newcomers Logia users can change their bodies into an elemental state meaning normal attacks won’t effect them, Haki attacks negate this state so it boils down to timing and planning when to use these to dominate your opponents.

It’s obvious from your first battle how much attention was paid to the source material as the fights not only look but also play out just like they would in the manga/anime from Luffy punching through the sand body of Crocodile to seeing all the iconic moves of the cast being performed just how they would in the show. The stages all feature little nuances that you’d expect from the vivid look of the Going Merry to the bleak war state of Marineford complete with on going battle in the background. The graphics are nothing short of breathtaking, they perfectly bring the anime to life with their vivid colours and perfect animations, should you finish someone off with an ultimate move you are treated to another art style similar to crayon scratch which really suits the tone of the game and is worth seeing at least once. The audio for the game as you would expect is also of a high level, featuring the original japanese dub each character sounds just like they would really helping to breathe more life into the game, the music is on more of a generic level but does the job of keeping the intensity flowing between battles.
The roster is quite impressive for the first stab with this system and features all of the Straw Hat pirates and a good selection of past allies and adversaries such as Sabo, Mihawk, Akanu and Crocodile. The story mode of the game called Paramount War follows the game changing events of Marineford, you play these iconic events through the eyes of Luffy, Whitebeard, Akainu & Ace, though those are the main arcs many of the battles also feature other characters and should you perform specific tasks you will unlock EX missions involving even more of the cast and unlock them as playable characters for the game. The Paramount War mode is ultra faithful to the Marineford arc and I don’t think a single fight is passed up, this mode lasts about 3/4 hours between the 4 stories but can stretch a little longer due to it’s strange difficulty.

As I just mentioned the difficulty in this mode is a little up and down, some matches you will breeze through, others can hold you up due to the extra conditions or the EX missions which tend to be out-rightly tough and incredibly unbalanced, for example I found in one particular battle I could hit upwards to 15 hit combo and take off very little damage where as my opponent could hit me with 3 basic attacks and deplete a good quarter of my health bar. Throughout the Paramount War mode you’ll learn more and more about the battle system in Burning Blood via tutorial sections at the start of the match, this was a good approach to teaching the mechanics as it’s very hands on, my only issue with this was one battle actually had an extra requirement which proved quite difficult to achieve thus forcing me through the same tutorial several times.

Alongside Paramount War mode you also have Wanted VS mode, in this mode you fight the cast under various conditions and difficulties to replicate taking out Bounties. The posters update regularly and also offer special limited time contacts so you’ll get a tonne of gameplay out of this mode, it is worth popping over just for the rewards so you can flesh out that gallery of One Piece art and hone them skills before you take the battle to the high seas of online. Burning Blood sports the standard Casual Versus and Ranked Versus modes you have come to expect from most online brawlers but for this title they have included a mode which goes above and beyond, The Pirate Flag Battle. As I am sure you are all aware One Piece involves alot of battling across many islands, Pirate Flag Mode represents this by allowing you to choose a Pirate Crew, set sail and battle online for supremacy of an island, win the battle, plant your flag and you’ll add to your crews overall score. The aim of this mode is to win as much as possible, plant as many flags and dominate the online world just like the mighty Whitebeard Pirates and less like the Buggy Pirates, as of writing this review the game wasn’t live so there weren’t that many people online to judge this feature but I will be updating this a week after launch to gauge just how much of a selling point this feature is. 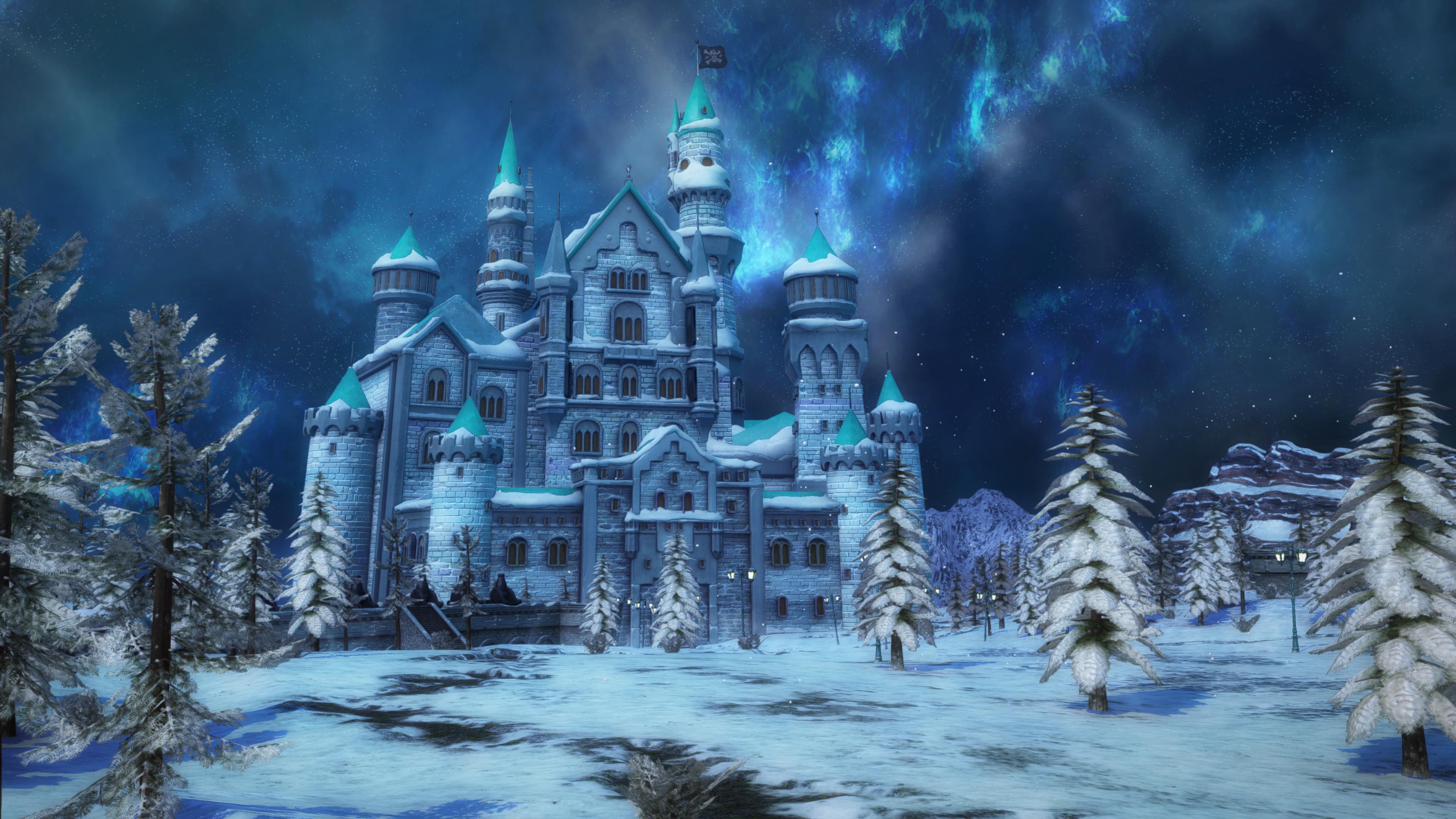 So when it boils down to it the question stands as, is this game actually any good?

As a huge fan of One Piece I can confidently scream to the heavens that yes it is! One Piece: Burning Blood is without any doubt the undisputed representation of One Piece, visually it’s the anime in playable form, the voice acting is fantastic & the characters and animations just ooze quality and love for the series. The abundance of content will keep any fan coming back to this title often and Pirate Flag mode is certainly something every fan should get involved with to really boost the online community already waiting to have some epic battles with their favourite One Piece characters. If you weren’t a fan of One Piece I would say there is considerably less here for you but still remains as a great 3D brawler with blinding visuals and an eccentric cast of warriors, it’s a harder sell to a non-fan but if you have been curious about the series or have yet to play any of the game while following the series I would say this is the place you should start that adventure.

Odd difficulty spikes and what at first seems like a shallow battle system may hamper your initial view of the game but once everything clicks together you are left with one of the best Anime related fighting games you can buy. Lacking the epic set pieces of the Naruto Ultimate Ninja Storm series, Burning Blood focuses more on what people want from the genre and has more focus on high impact combat and a stronger online component, should the Straw Hat Crew never find One Piece they will at least sail happy knowing they have created quite the treasure with Burning Blood.

The review score stands as of release based on the idea that the online mode will see at least moderate population, should the mode become vacant the score will be changed to reflect as such.