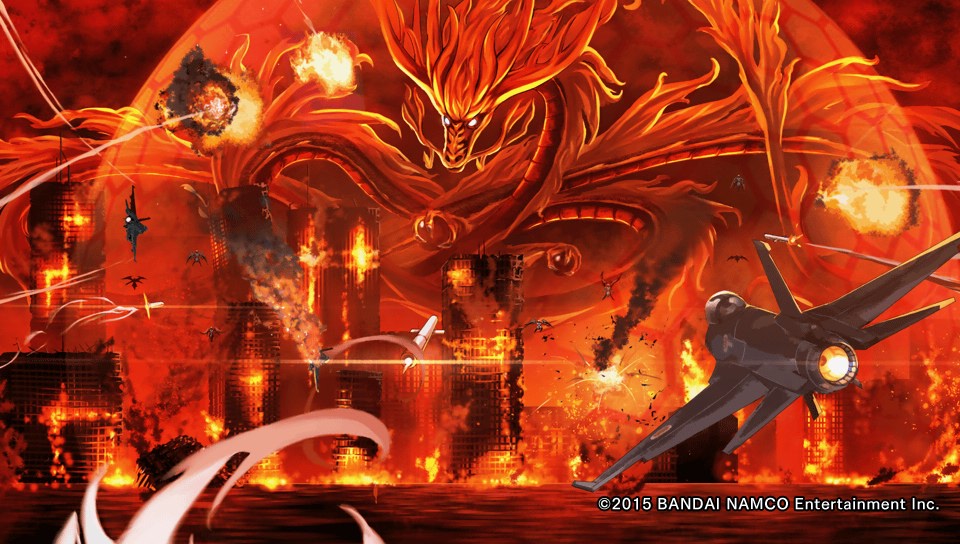 Ray Gigant is another dungeon crawling RPG from Japanese developer Experience Inc and published by Acttil in the EU and the US on Playstation Vita on May 3rd 2016, but considering the already overstuffed catalogue of similar titles, does Ray Gigant have enough to stand out?

Ray Gigant’s story is not a huge leap from the standard, in the first few minutes civilisation as we know it has been destroyed by huge monsters previously unknown to mankind codenamed Gigants. Mankind is pulled back from the brink by the power of the Yorigami, other powerful beings which manifest themselves as objects to enter a symbiotic relationship with humans to help them defeat the Gigants. 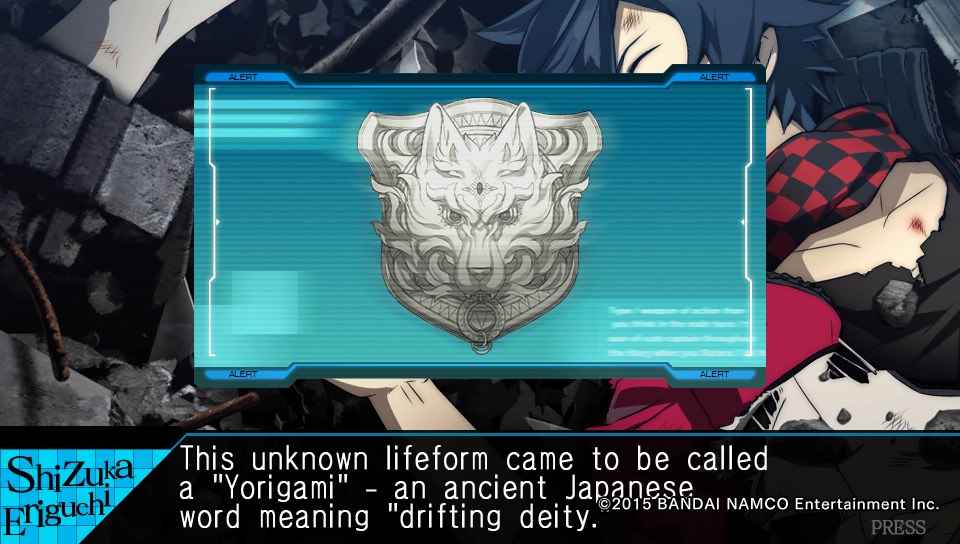 Far from original or complex but the storytelling of the title is strong enough to make it enjoyable from the get go. This is helped by a strong cast of characters who although sometimes drawing from horrible stereotypes are mostly well written and give a strong backbone for the story.

The story is split across 4 acts, 3 featuring different sets of protagonists with the 4th and final act bringing these protagonists together for a final showdown though most players (myself included) may have some trouble pushing through the first act thanks to a particular character who is idiotic to the max.

Gameplay wise, Ray Gigant is fairly standard, but with a fair bit of streamlining to the core concept. Which can make the overall experience a little too easy for hardcore dungeon crawler fans. Throughout the linear story you flick between story and gameplay segments, in those gameplay sections you travel around a dungeon and revealing it as you go, fighting monsters and opening chests. Usual game play for the genre, no random encounters but given that there are three levels of encounters and they generally block your path it is good to see them on the map so you can plan out your approach at your own pace. In combat your team of 3 characters has a combined Action Point pool to which to select moves, each character can commit up to 5 actions per turn such as attack, defend, magic and item use. The failing of this system is that in most small fights, you can beat the enemy in one or two turns which can make the grinding particularly boring, however in my play through I didn’t need to grind much. 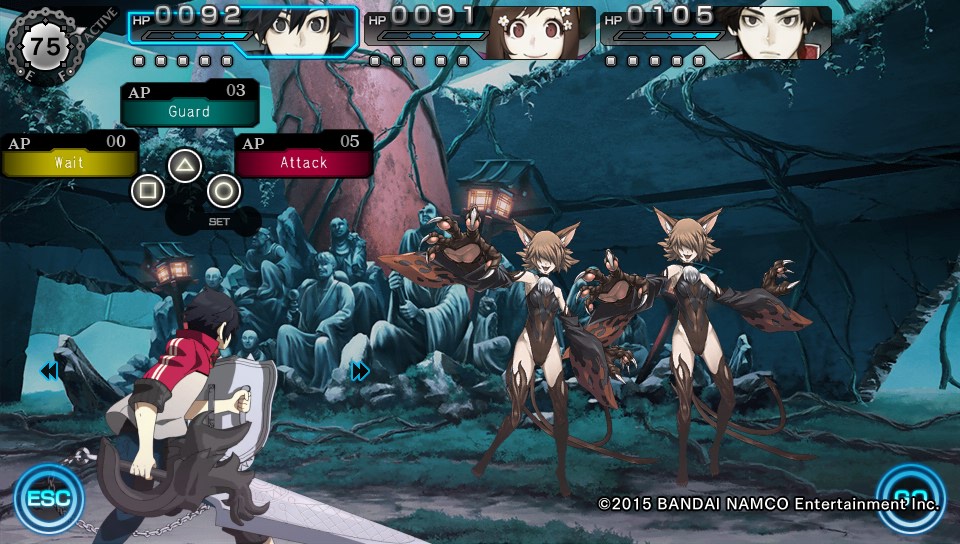 There is one part I particularly enjoyed, as you take and receive damage you build up a secondary gauge called SP. When you get to 50 or 100SP you can unleash a flurry of attacks in a short Rhythm game which is a great change of pace particularly in boss fights.

Again the character building system is rather streamlined which may be off-putting for hardcore fans of the genre, with each character only having one path they can take with limited options to spend your points, this makes for bashing through the story easier and almost ,makes it a good entry title for dungeon crawler newbies but really could have done with more fleshing out.

Graphically Ray Gigant is as expected mostly anime based, all the cut-scenes are done to a very high standard and unlike many games of the genre this level of quality is not limited to purely the game play side of things. The dungeons although not what I would describe as highly interesting are rendered to a high level of quality with enemy sprites being very well drawn, interestingly Experience Inc opted to move away from the usual static pictures of your team to a slightly animated sprite oddly reminiscent of Pokémon. Attacks are animated and are suitably flashy to keep combat interesting, this package all comes together very well, in particular during major boss fights against Gigants. In these fights your team is positioned around the battlefield offering multiple viewpoints on the battle. This is used to great effect to show the massive size of these bosses with the first being shown from a viewpoint dwarfing the something like the Eiffel Tower. 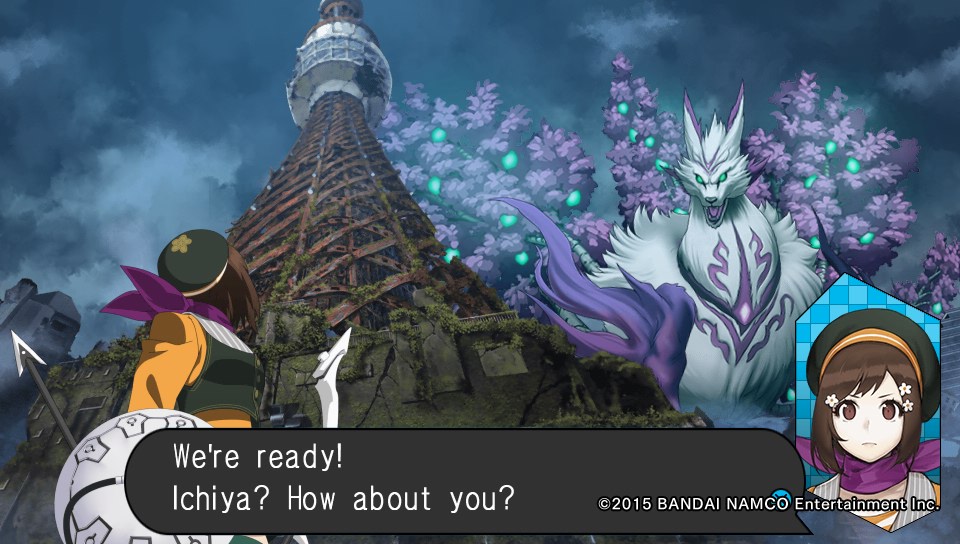 The soundscape is again to a high quality with well known voice actors brought in for the main roles and performing very well in those roles. Battle sounds are snappy and enjoyable with great enemy “voices” rounding it off. Musically this title is influenced by multiple genres including Pop, Jazz and Techno with a very upbeat feel which makes it nearly impossible to get bored of the BGM, some songs I would even regard as being head bobbingly catchy. 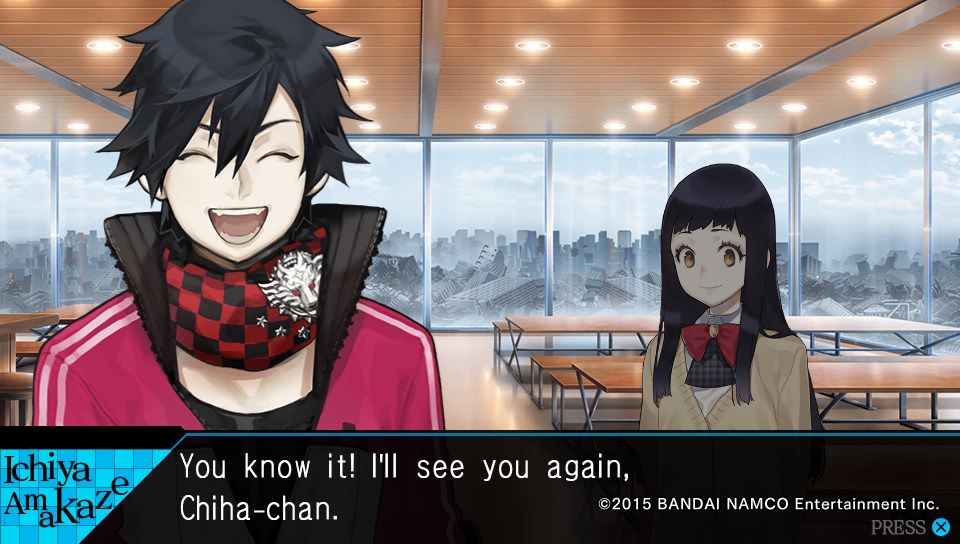 Overall Ray Gigant is not perfect, but it is a great example of how a title within the genre can be done right with an enjoyable story, mostly great cast, fun if a little simplified gameplay and fantastic sound. There are many titles within the genre which could do with learning some lessons from Ray Gigant and it certainly does enough to stand out within its highly crowded competition. If this was ported to a more sparsely populated console for example the Xbox One it would be a great hit (as proven by Stranger of Sword City on Xbox One as reviewed by Andi)