The brutal speed running FPS Lovely Planet is landing on the PS4 and WiiU next week.  Do not be fooled by this cute looking game as beneath the bright bold colours and happy soundtrack is a demon of a game.  A game that has no room for error and if you slip up just slightly you will end up starting the level all over again. 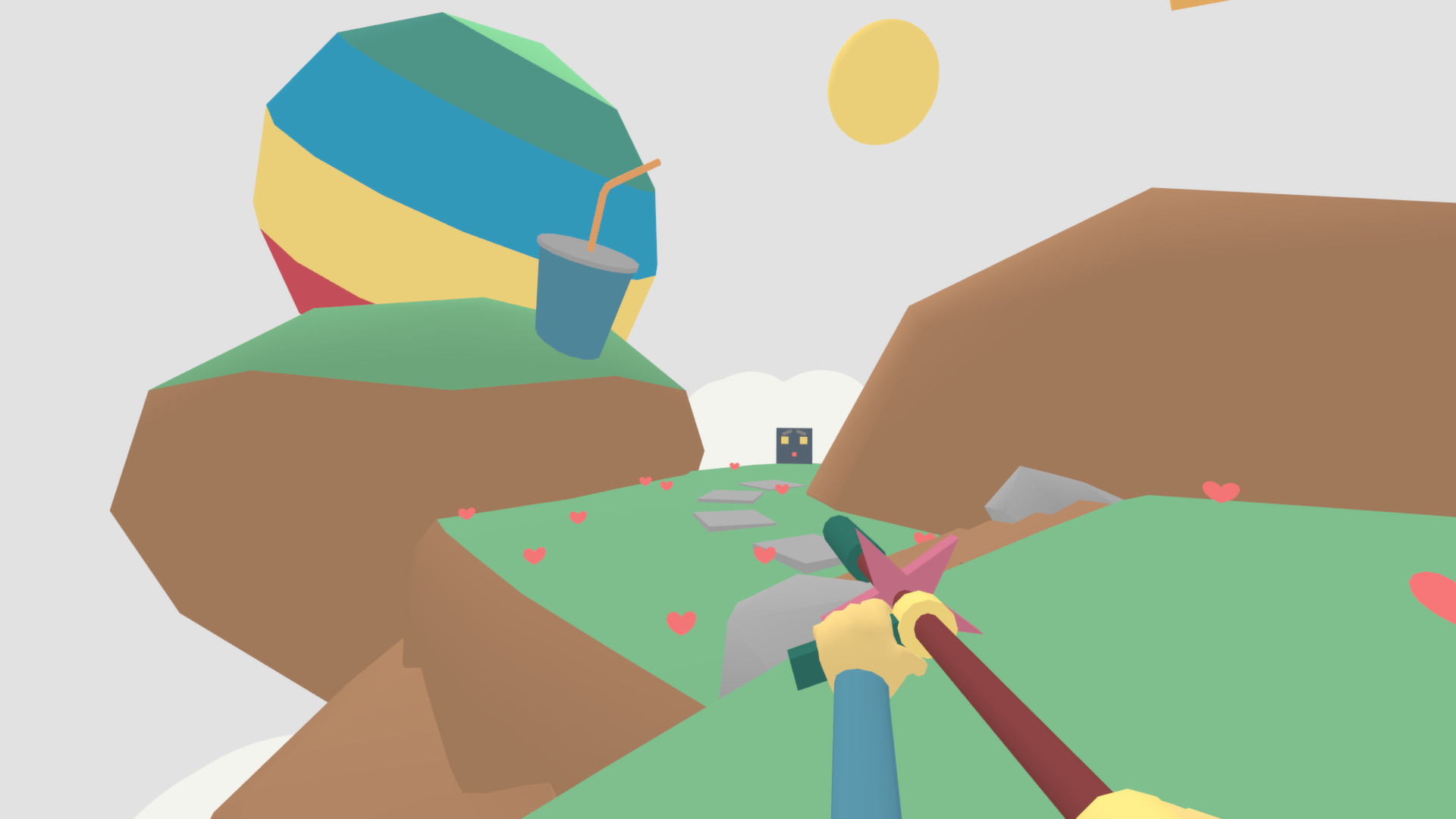 I recall playing this at EGX 2015 on the WiiU and the guy in charge of this particular game just told be to shoot at anything that was red.  You know what, he was not lying – your goal is basically to reach the pole at the end of the level whilst destroying every red enemy (and red objects if you choose , but not necessary).  It is fast, fun and frantic but the best part is that you are timed whilst completing this task and at the end of the day it is just a game to show off how quick you can progress through a level.  If you believe you have done it I the quickest time ever, you may be wrong as you compare your time against world wide leader boards and there is always going to be some one better than you (unless you are a God of speed runs!)