Tales of Zestiria is a new action jrpg in the Tales series by Bandai Namco studios and tri crescendo. It was released earlier in the year in Japan and was recently released in the west 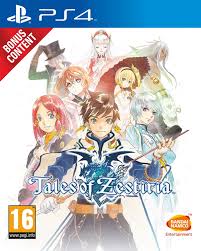 Takes of Zestiria is the sixteenth game in the tales series and celebrates the twentieth anniversary of the tales series. It follows a similar theme to other tales games in which the world has been covered in darkness and a hero must cleanse it. 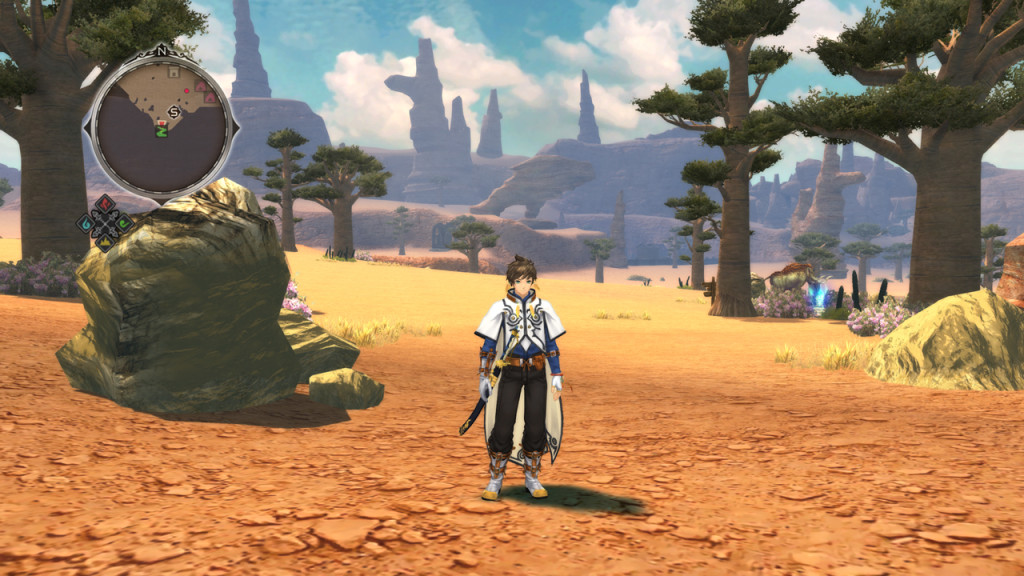 The story follows Sorey, a young man who lives alongside Seraphim: a spirit race with magical powers. While out researching ruins with a Seraph named Mikleo he comes across a young human named Alisha who he takes back with him to the village he lives in: Elysia. She cannot see Seraphim like Sorey so she believes he lives alone. The Seraphim immediately tell Sorey that he should tell her to leave as humans always bring trouble to the village. After Alisha leaves, the village is attacked by a hellion, a being of malevolence, who is hunting Alisha. Consequently Sorey leaves Elyisa to warn Alisha of the hellion. He travels to the city of Ladylake where he finds Alisha and finds out she is a princess who became a knight. The story goes from stride to stride and held my interest throughout, unfortunately the pacing does lose it’s self towards the end and the ending wasn’t quite the payoff it should of been. The skits Tales of are famous for are back and still brilliant as is the character development which I really can’t knock. 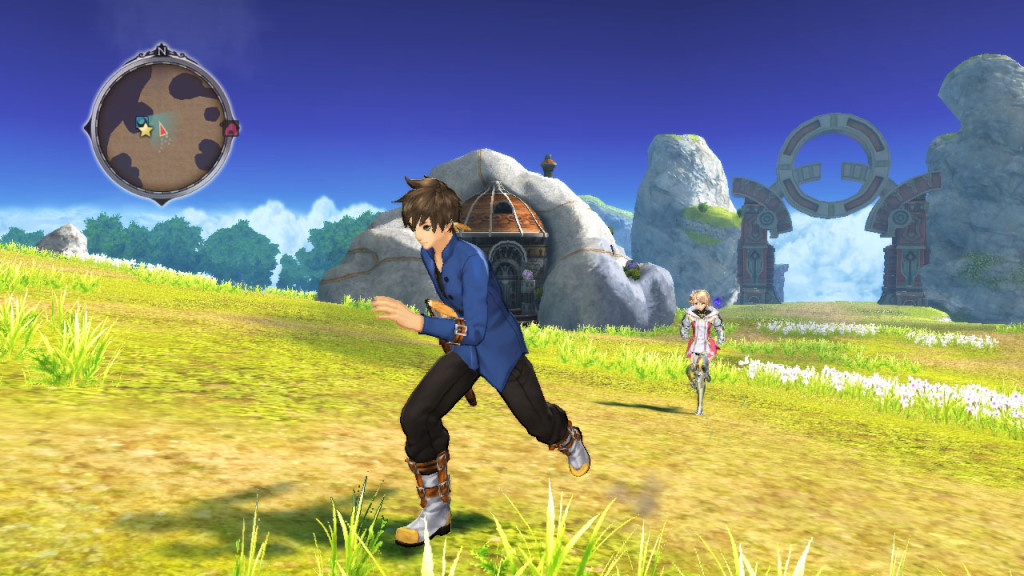 The graphics are stunning despite them being previous gen just touched up, They immerse you in the wonderful landscape, the character models aswell do really well in drawing you into the world. The musical score really works with the game and will switch up to suit the mood of the scene, Voice acting isn’t too bad but still isn’t quite the lofty heights of Vesperia.

The combat is simple at first but as you pour more time into the game you find yourself using more complex battle actions and conserving your AP(Action points). Tales of Zestiria once again employs the Title system, using this you can boost certain stats in your character and give them skills to match classic rolls such as Tanks, Mages and the like. Something fresh this title does is allows you to fuse Seraphim with characters to create different weaponry and skills during battle, this is something that hasn’t been done before and really helped the combat system pop. The Gameplay itself is has you traversing the vast open world and clearing dungeons on your quest to clear the malevolence from the world. all of the games dungeons are unique. In regards to the field for the first time in the series the fields are giant open areas, these look beautiful but often tend to be quite barren, the dungeons also seem to suffer in that they are quite linear. 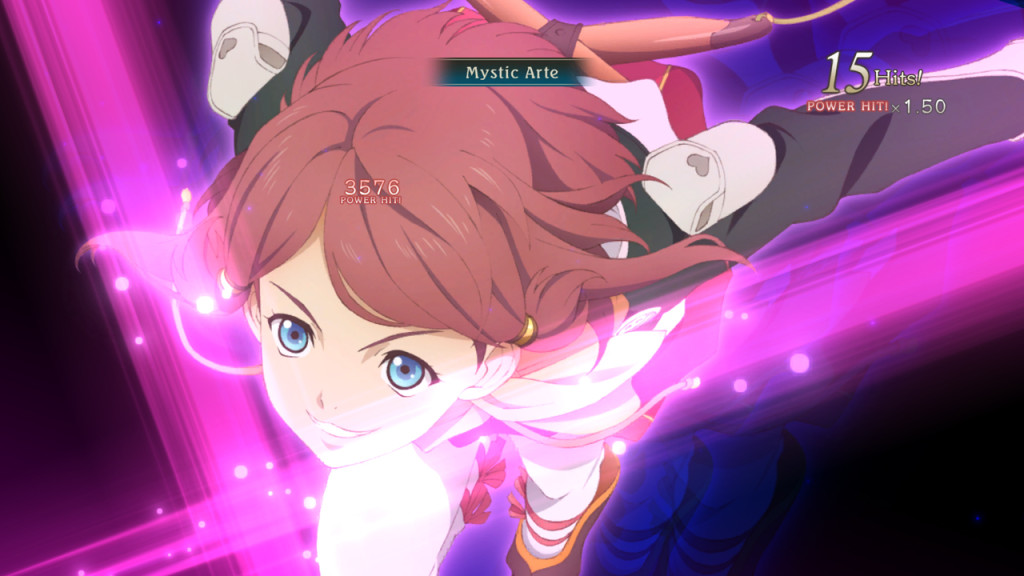 Overall I enjoyed my time with Tales of Zestiria and found it to be a worthy addition to the Playstation 4’s ever growing list of RPGs, the stunning visuals and engrossing combat really helped me through the 30+ hours the game has to offer. Tales of might not be for everyone but I’d recommend this title to anyone who is yet to try one or especially if you are one of the many legions of fans this series has.

Special thanks to our guest reviewer for this article Shaun Loughman (@LoughmanShaun) who provided the bulk of this review under the supervision of our Lead Reviewer.