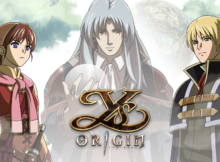 Review
One of the longest running Japanese Adventure series Ys is still quite niche outside Japan, in recent years we have started to see more Ys title release onto
Read More 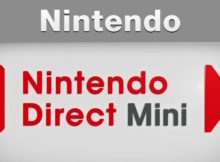 News
Nintendo has been keeping Switch gamers on tenterhooks since the beginning of January, refusing to announce when or even if their annual January Direct was going to happen.
Read More 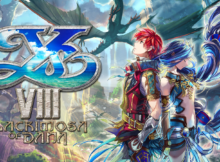 Review
9/10
Ys VIII: Lacrimosa of DANA, the latest in the long running series of Ys and series debut on the Playstation 4, the game receives love from it’s cult
Read More