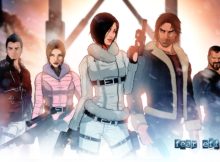 Review
5/10
Fear Effect: Sedna is the product of the “Square Enix Collective” which allowed indie studio Sushee to develop a new Fear Effect title using a Kickstarter. This is
Read More 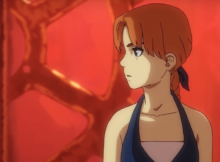 News
From Thursday 21st to Sunday 24th September Birmingham will playing host to the biggest UK gaming event of the year, EGX.  On show will a large variety of
Read More 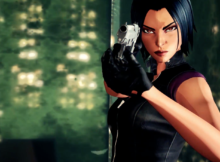 News
Square Enix Collective has announced the development of Fear Effect Reinvented. This remake of the 2000 PlayStation original, which will feature revamped graphics alongside gameplay modifications whilst still
Read More 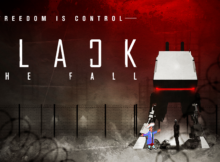 Preview
During my first hour with Black the Fall I came to the conclusion that this is a modern Abe’s oddysee and that is not a bad thing. If
Read More