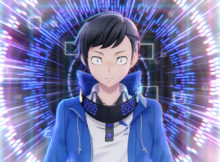 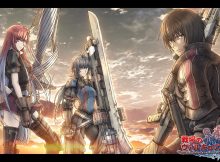 Otaku Review
9/10
With Valkyria Chronicles Remastered set to land on European shores tomorrow, I thought it may be a good opportunity to bring a review from the archives. The English
Read More 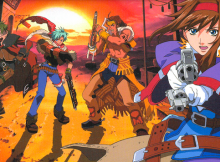 News
The latest Playstation Blogcast has revealed Wild Arms 3 is heading to Playstation 4. The Media Vision-developed RPG launched for Ps2 in 2002 and is now heading to
Read More 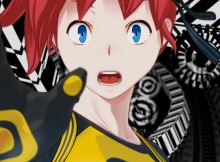 Review
8/10
Digimon has had somewhat of a strange history outside of Japan, despite an initial surge of interest around the time it released it is often regarded as a
Read More