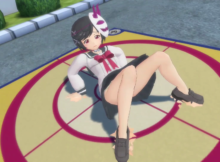 News
PQube has announced a port to PC for Gal Gun Double Peace. The on-rails shooter, which launched for Playstation 4 last month in the west, will now see
Read More 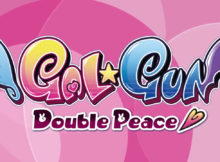 Review
8/10
Gal Gun. A series I hadn’t expected would be seeing a release in the west. It’s one of those series that’s just too Japanese for most people to
Read More 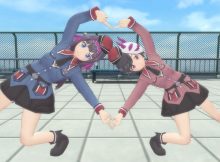 News
PQube has release the official English trailer for the upcoming Gal Gun Double Peace. The new trailer gives the first brief overview of the game in English, as
Read More