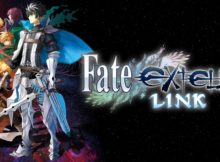 Review
7/10
Fate/Extella Link is the latest FATE title to reach consoles, following on from the previous release Fate/Extella The Umbral Star, LINK hopes to further that Musou like experience
Read More 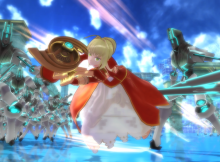 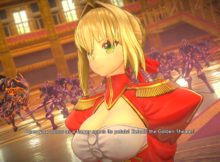