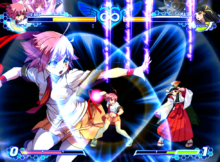 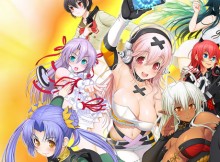 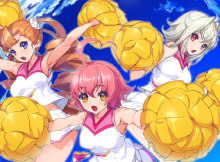 Review
8/10
Arcana Heart 3: Love Max!!!!! is the PC port of the re-released PS3 anime fighter title of the same name. The port has been developed and published by Arc
Read More