Sometimes, all that needs to be seen is a fragment, just those one or two pictures can be enough to pique your interest in a game. Maybe it’s because it’s part of a series you love, maybe it’s because that one fragment looks unique, beautiful or especially fun. Whatever the reason is, when a game draws you in from just a glimpse, you’ve formed an instant connection and you get the urge to quickly find out its name, learn more about it, and how to go about getting it.

If you’ve ever had an experience like this, then you know how frustrating it is to learn that the fascinating game you just saw is unobtainable in your country. You’ll recover from the disappointment soon enough, but years down the line, you may catch yourself thinking back on the gem that escaped.

Here is our top five of the games which never made it to the UK. Some of them made it as far as the US, but since the Playstation 2 is region locked, you’d never be able to play them anyway, not without the use of some special means anyway. 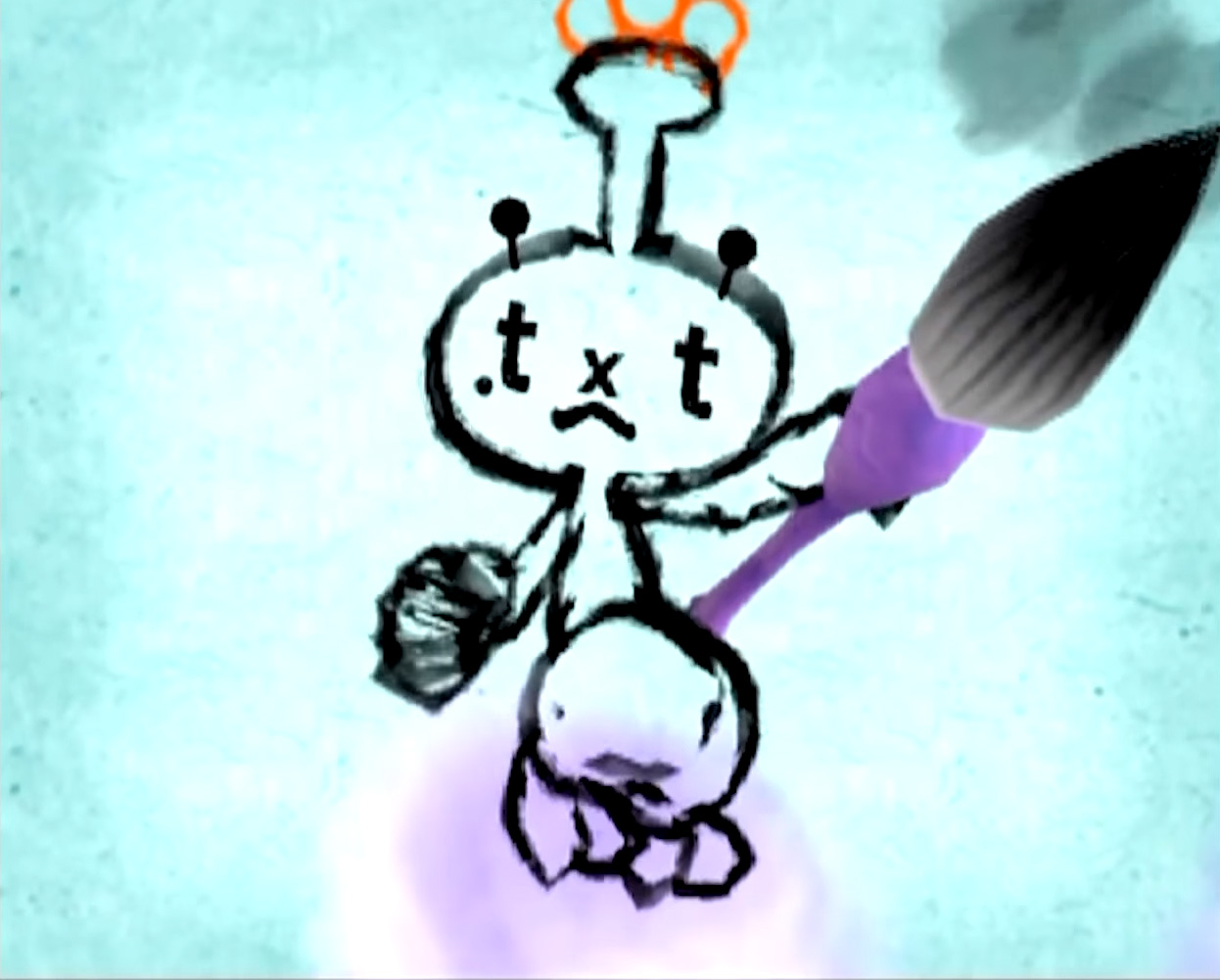 You may remember developer NanaOn-Sha for titles such as PaRappa the Rapper, Vib-Ribbon, and Um Jammer Lammy all of which made it to the West. Mojib-Ribbon, however, never made it beyond the land of the rising sun, and that’s a real shame. Like the previously mentioned titles, Mojib-Ribbon is a unique music game with a strong style of its own. Since the game is largely focused on Japanese calligraphy, it isn’t hard to understand why we never saw a Western release, but it’s still a shame nonetheless. 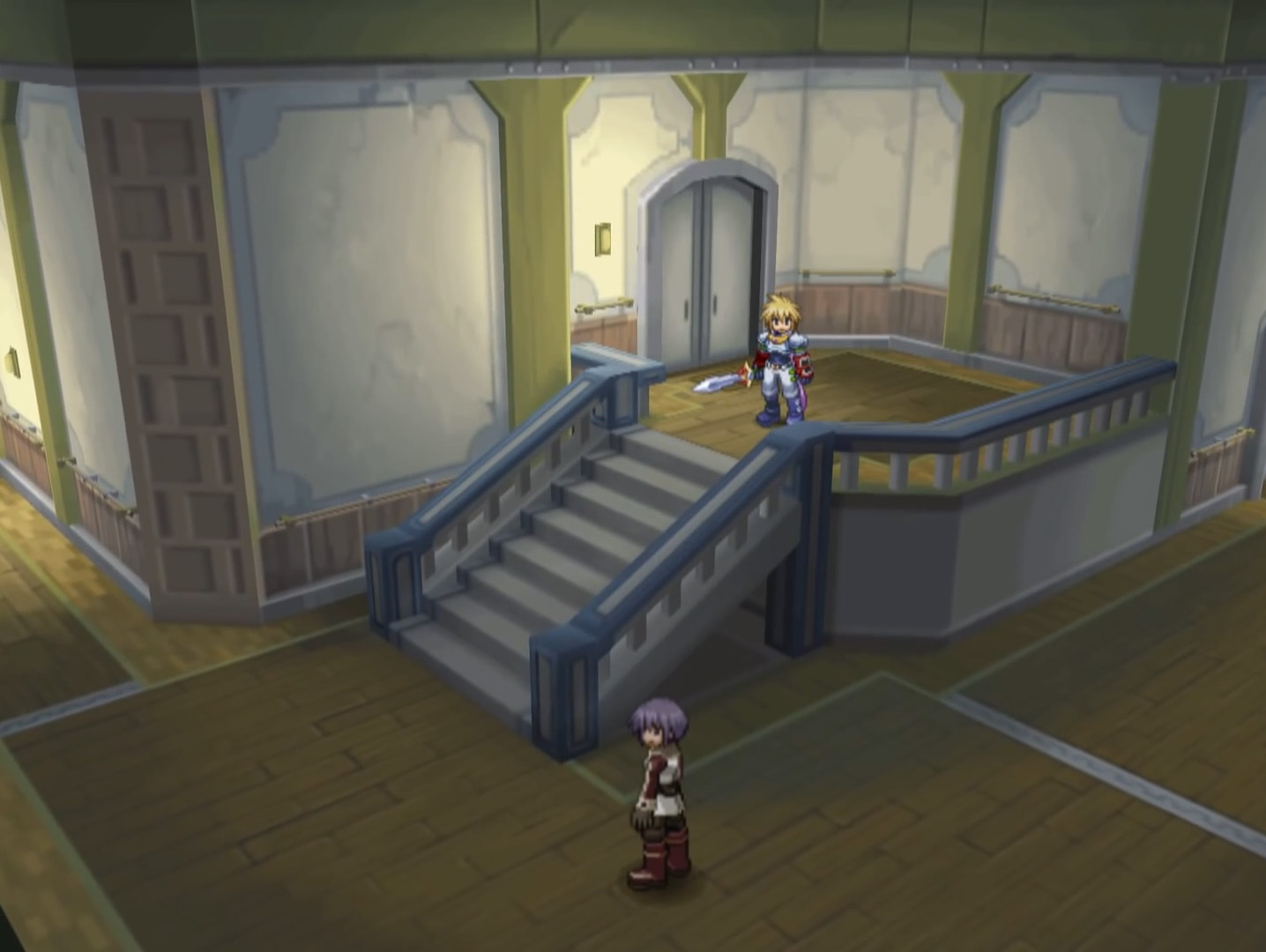 Whilst the original game on the Playstation one did make it to the US, the director’s cut for the Playstation 2 (an updated version of the remake) never made it outside of Japan. This new version offers a lot of bonus content, including an entire new story mode, giving you the option to have Leon take centre stage. A handful of additional side-quests, an extra difficulty mode, and enhancements to the gameplay were also added, making this edition much more fleshed out than the original. 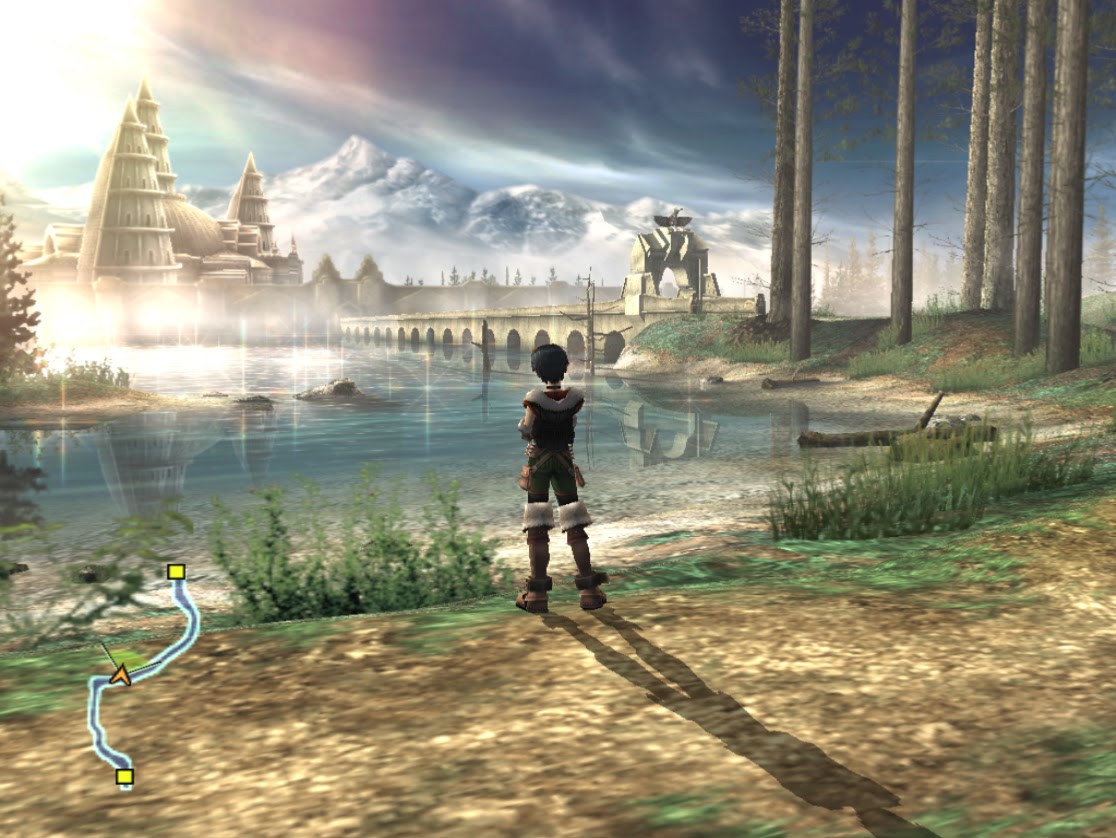 Both the first and the second Grandia games came out in the UK, but sadly the third skipped us. Our friends across the pond in the US were a bit more fortunate since they got their paws on all three games. While the game was not as well received as its predecessors, it still would have been lovely to give the final installment of this fantastic series a whirl. Grandia 3 has even had a re-release on the Playstation 3 store for US games, yet we were still left out sadly. 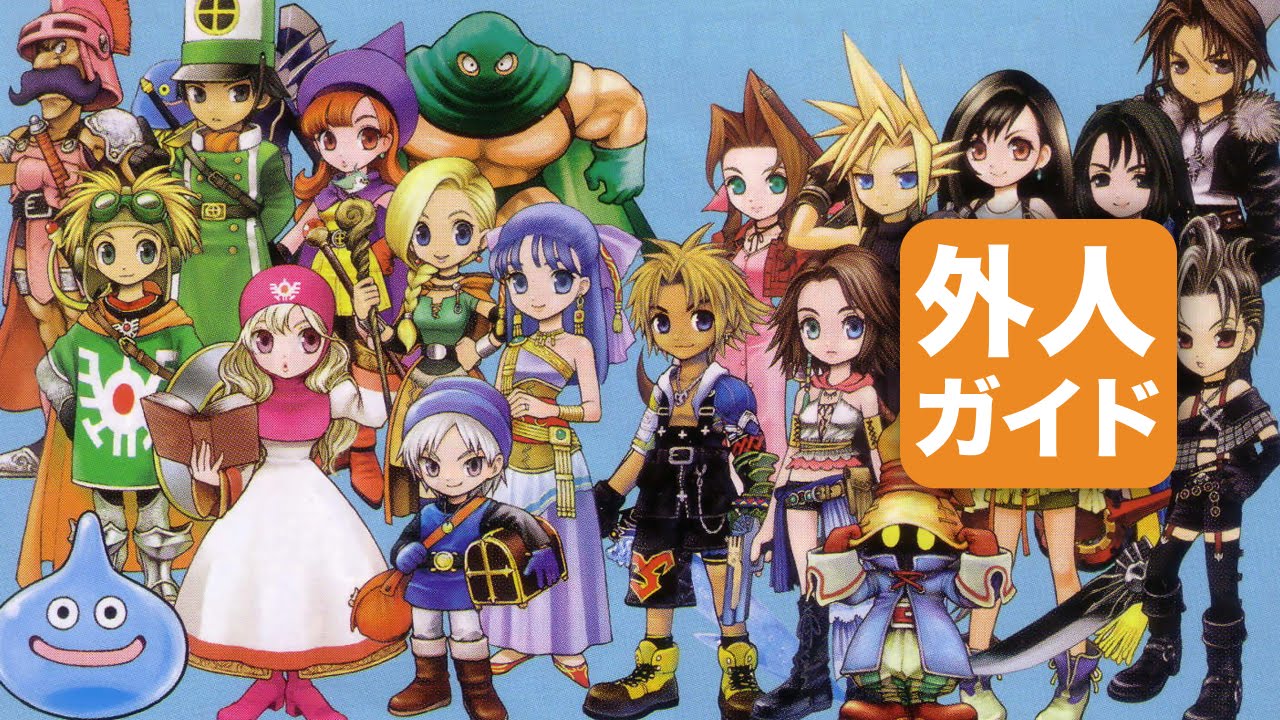 If you’re much of a Final Fantasy fan, or Dragon Quest fan (or both), then you probably won’t need a great sales pitch to make you wish you could get your paws this little diamond. Two top JRPG worlds collide in Itadaki Street special to bring us one heck of an awesome looking board game, visually it looks something like Mario Party meets Dragon Quest and Final Fantasy. More patience and strategy are required, as well as there being fewer mini-games than in Mario Party, but it still looks like bags of fun. 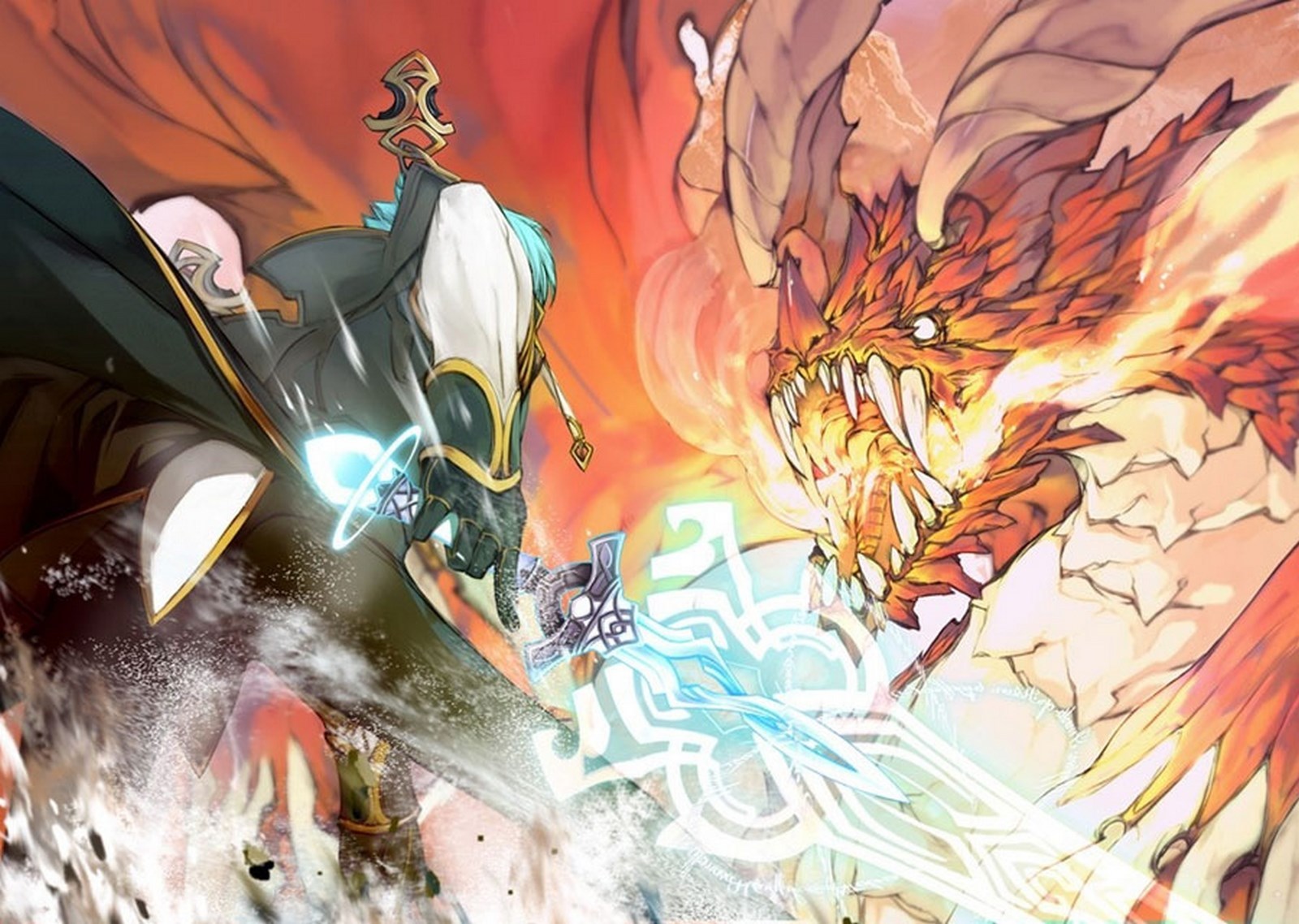 Mana Khemia is part of the Atelier series, though it does not go by the same name as the others, its project name was ‘A9’. Like with some of the others in our list, us lot in the UK only got to play some of the series whilst America got to enjoy it in its entirety. Mana Khemia 2 is one of the few Atelier games that featured two main characters you can choose to play as. A port was made for both the Playstation 3 and the PSP, but the UK has still yet to get hold of this intriguing classic.

Sadly, it is unlikely that any of these games will ever get an official UK release but we live in hope! What game(s) would you love to see come out in the UK?