The team at Cygames have released some gameplay footage of it’s breathtaking JRPG, Granblue Fantasy Project Re: Link. 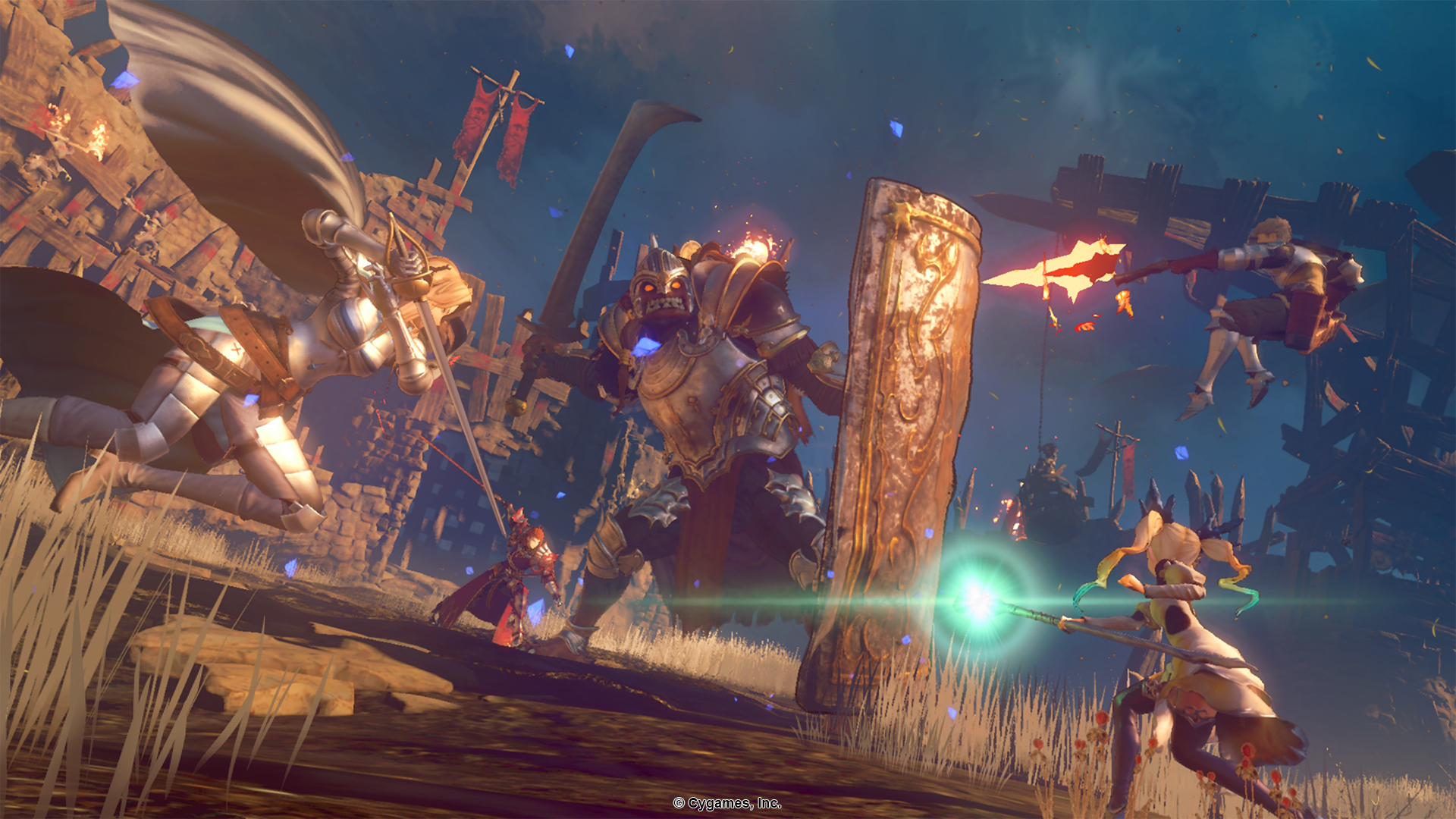 The game is co-developed by the talented team at Platinum Games and will run in a staggering 60 fps, couple that with a musical score created by Nobuo Uematsu and you have yourself what looks to be the dream JRPG. Don’t believe me?, feast your eyes below!.

For those unfamiliar with the series, Granblue Fantasy is a mobile JRPG that so far has yet to see any releases outside of Japan. 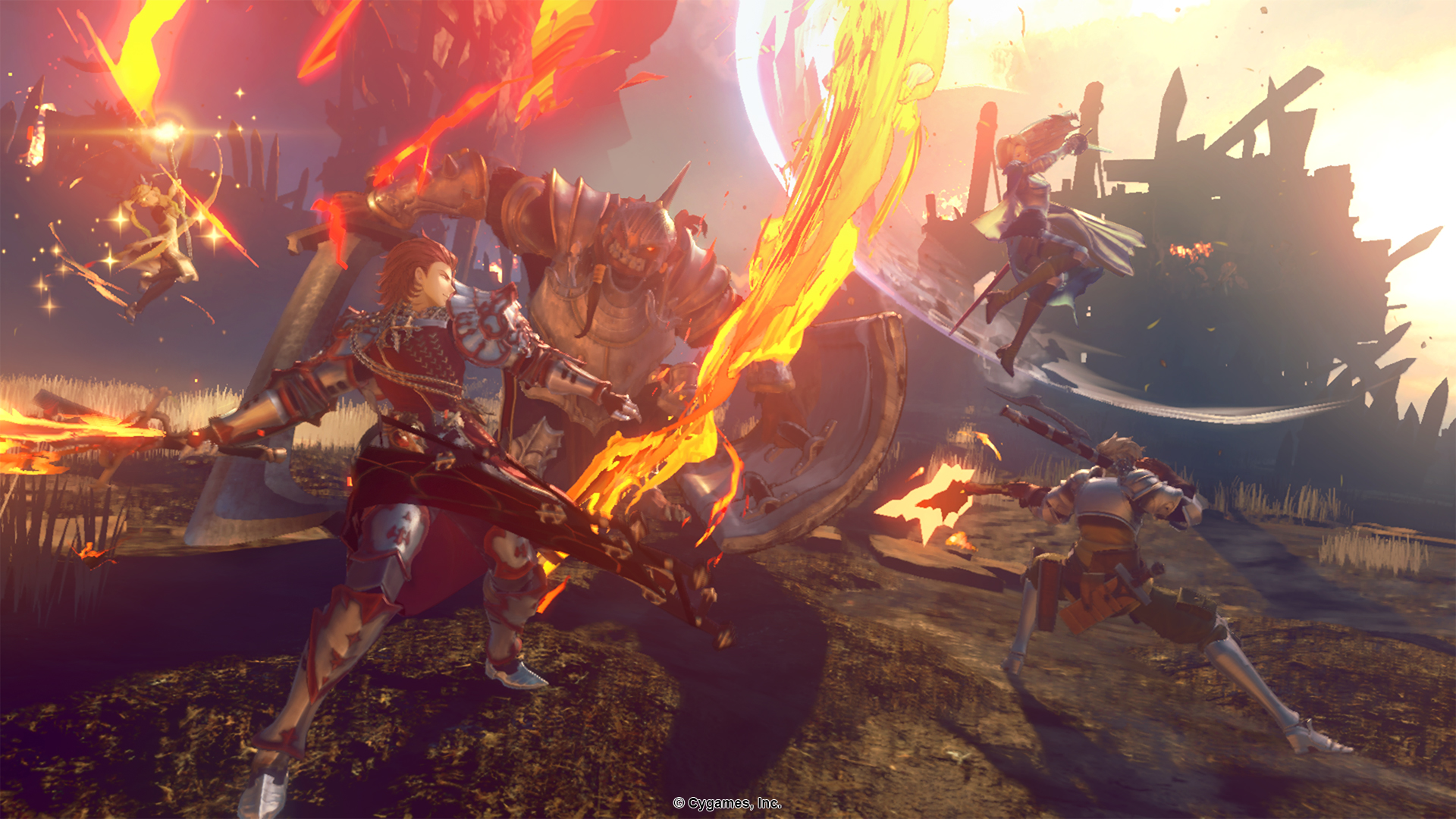 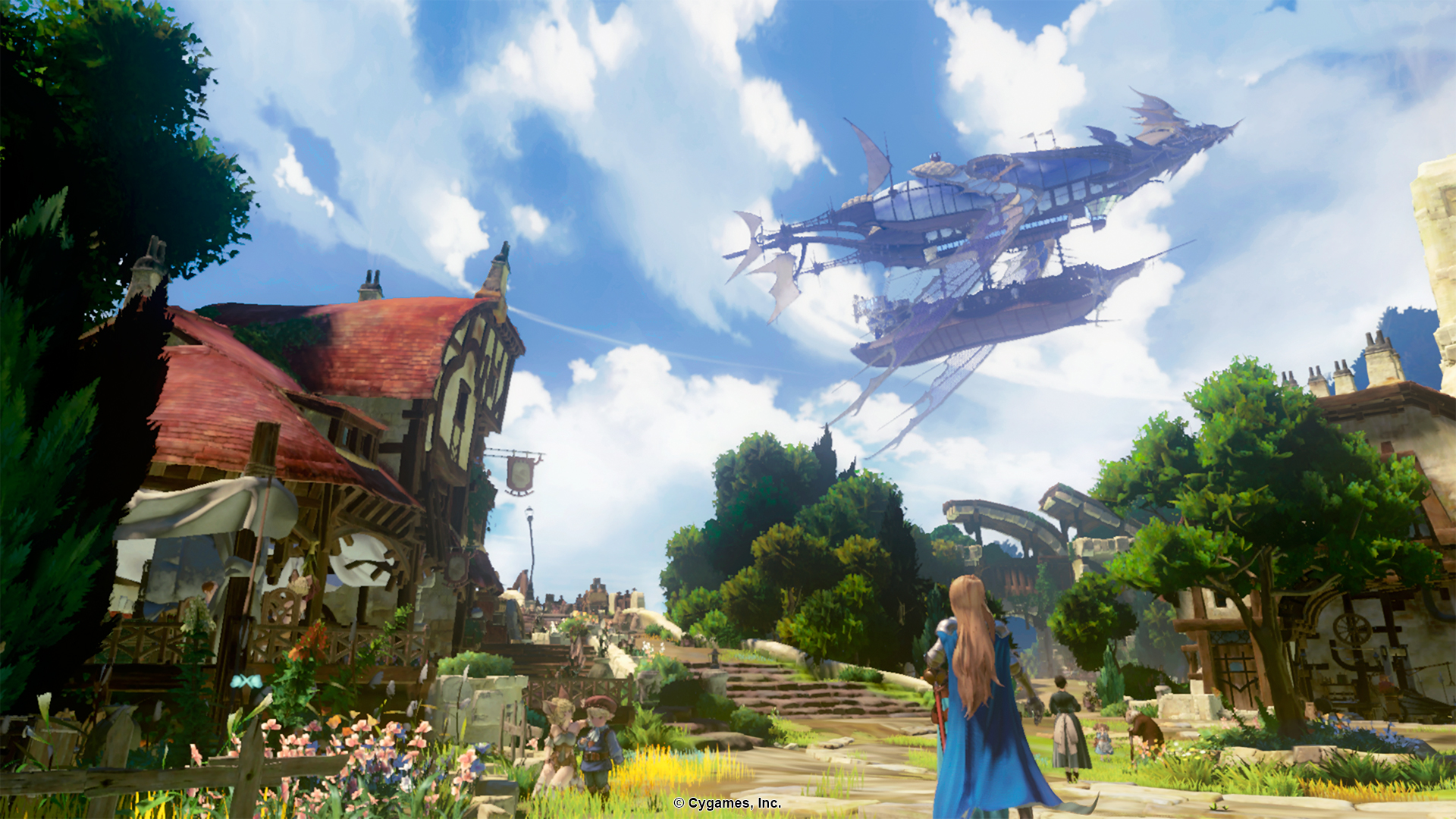 The game has had no mention of localization,the release date is “Undecided”, the only thing with know is that it’ll release on Playstation 4, hopefully this title finds it’s way to our shores as it’s looking like it could easily be “the” defining JRPG of the generation.