The game controller.  A piece of plastic that turns your everyday life into an epic adventure whether it is the Fantasy kingdom of Skyrim or on a battlefield in Europe.  Without out the controller games have no real meaning and you would juts be better off watching a movie and why would you want to do that?  Over the history of home gaming there have been many different controllers released along side systems plus the countless third party attempts.
This week we are looking at the best controllers that we have played with over the years of home consoles and why we think so. 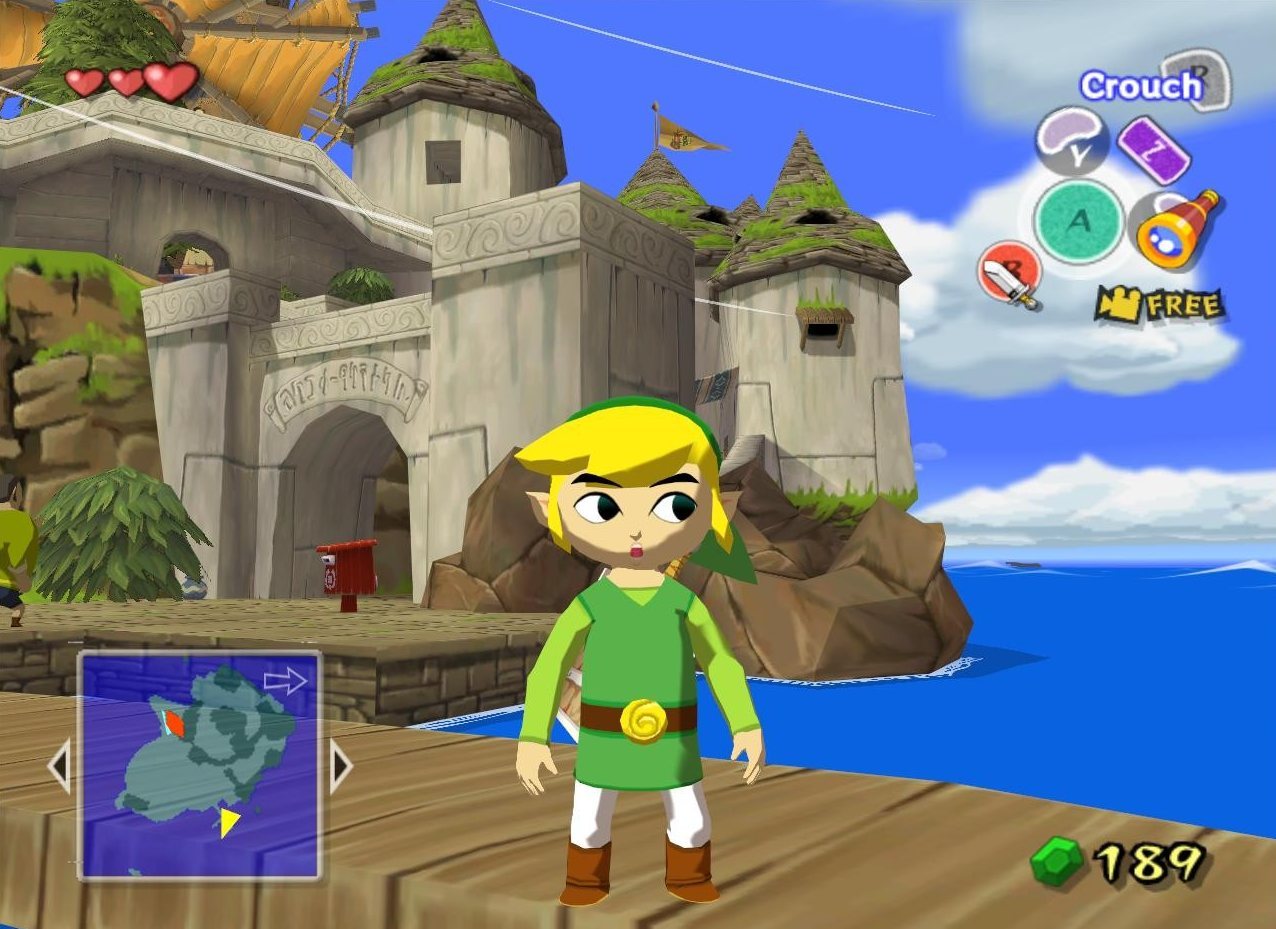 Picking a best controller is always going to raise a few eyebrows as no one controller is perfect for all genres.  My top genre is action adventure and the controller that suited that genre the best was the Gamecube Pad.  For adventure games the main face buttons were just perfect.  It moved away from all buttons being in a grid like layout to a layout that felt easier on your thumb.  You could easily move from button to button with little effort, plus there was a little extra button (Z) sitting on the shoulder which again was easily to access.  The pressure sensitive triggers were fantastic, adding a new depth that allowed for new exciting ways to interact with the game.  It worked for a lot of game genres but admittedly it was not a perfect controller and had a few major down falls.  One is the stiff & sluggish D-Pad which caused problems for fighting games and another issue showed its ugly face when playing Twin Snakes.  If a recall correctly to go into a first person view you had the hold both triggers all the way in whilst pressing A – the controller is quite chunky so when you have to do something like this the whole experience becomes very uncomfortable.

The Gamecube on its own gave me a lot of joy with the excellent and diverse title selection but deep down I believe it is thanks to the controller for making that possible. 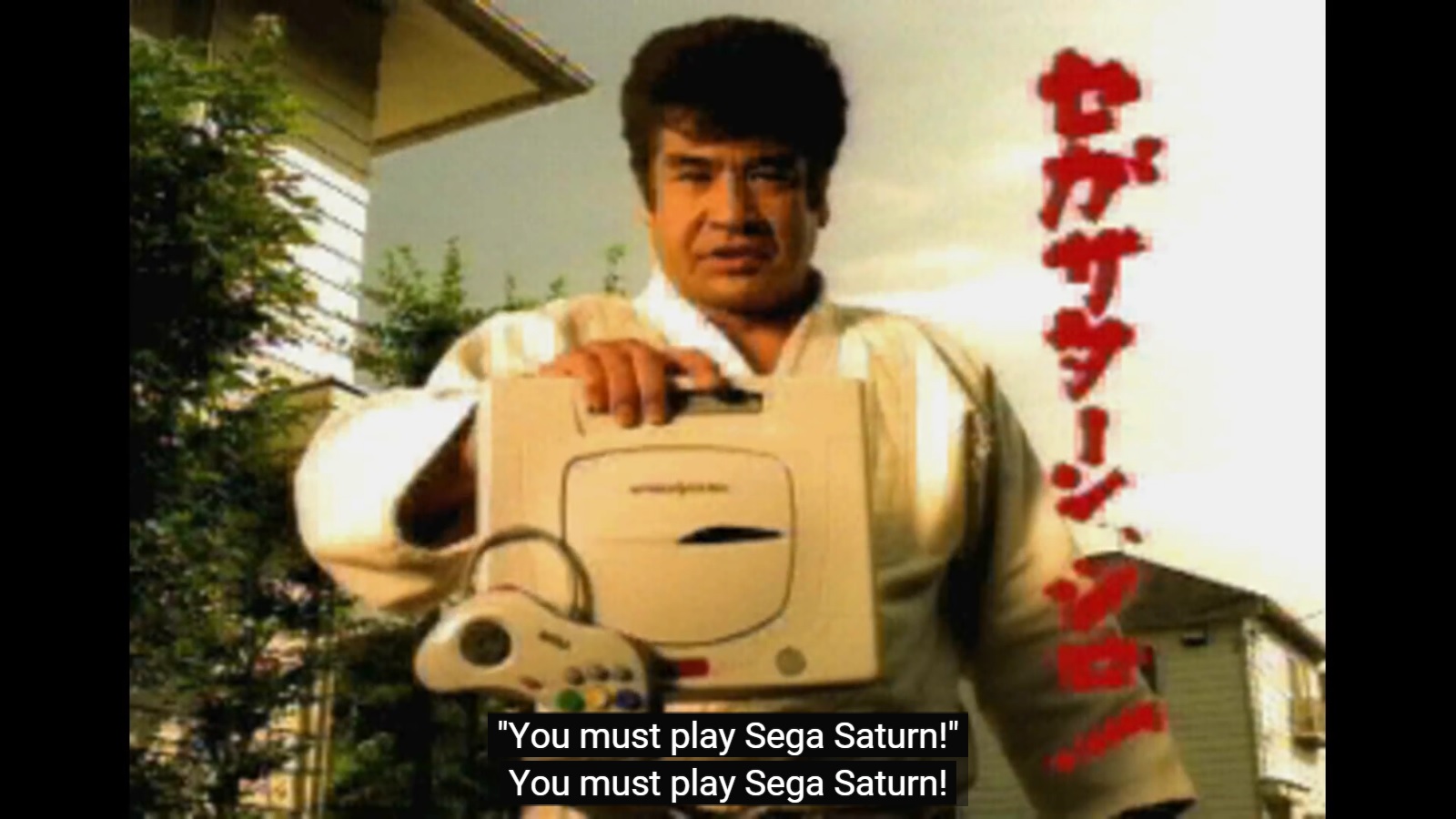 This is literally easier than wolfing down a freshly cooked bowl of spicy Beef ramen. The Saturn is the dark horse of SEGA’s stable of consoles, and one of the main reasons its such a good system for me is the controller. Granted, we are talking about the mk2 version here, not the clunky mk1 that was included with the early Sega Saturns. If you had a six-button Mega Drive pad back in the day but never owned a Saturn, you will have at least had a glimpse of its unfathomable brilliance. To start with, the shape is perfect. It just sits there in your hands and is light as a feather so doesn’t wear into you over long sessions. Then there’s the DPad. It’s amazing that we are in 2017 and folk still complain about this aspect of a controller when the Sega Saturn perfected it all those years ago. If you were a fighting game fan back in the day, there wasn’t anything better unless you had an arcade stick for your chosen system. The DPad & six buttons meant all manner of combo’s could be pulled off effortlessly. It wasn’t just fighting games either as it worked great for other genres, especially when coupled with the shoulder buttons that were grooved just right and well placed. You’d be surprised to hear that the likes of Duke Nukem 3D & Quake were great to play on the Saturn, alongside racing games as well, as the DPad offered more movement due to it’s design & was comfortable for the long sessions.

SEGA did see fit to release the 3D controller alongside Nights into Dreams later in the Saturn’s short life, adding an analogue stick and no doubt becoming the basis for the Dreamcast controller looking back, but as a product of its time it is unbeatable – especially compared to its competitors on PlayStation & N64. Whilst we now have better control schemes, dual analogues and triggers etc, there’s no denying that even now the mk2 Saturn controller still stands tall. For me it’s perfect. 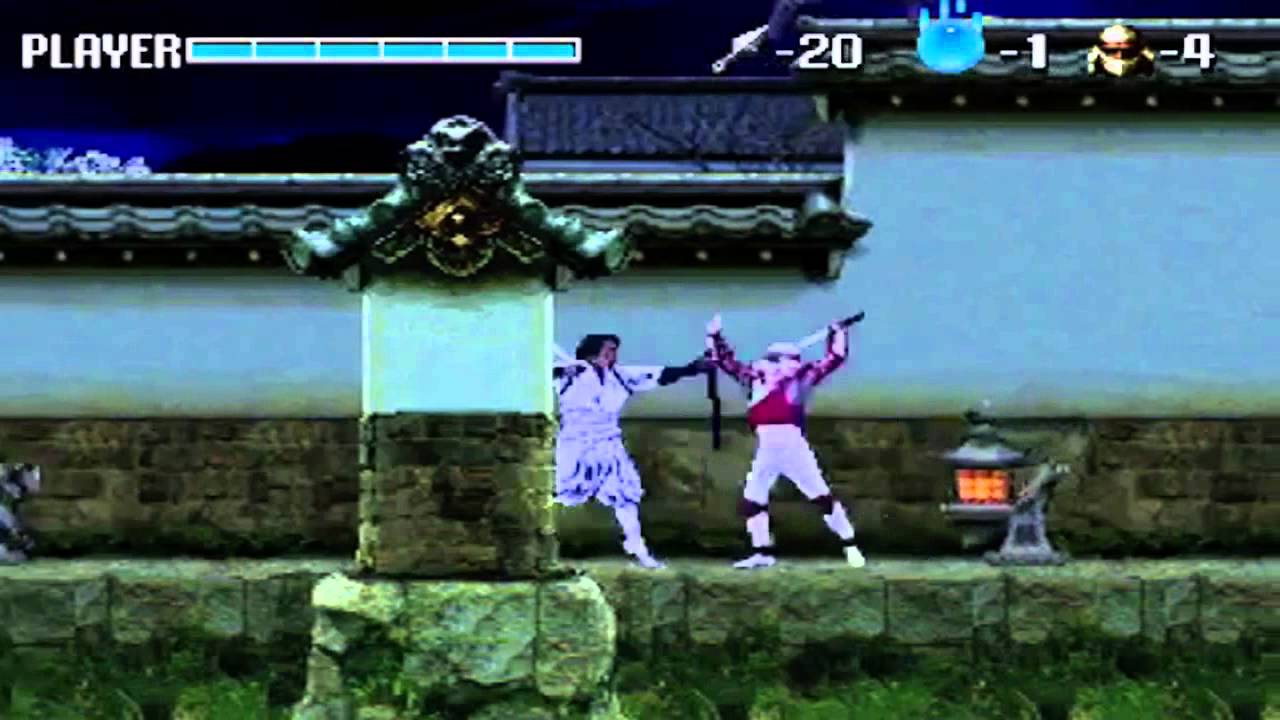 Got to agree with Geoff on this one, when the “best controller” conversation comes up there is really only one true answer, Sega Saturn Mk II!. If you’re familiar with me from the site/Twitter/Facebook/Real life! you’ll no doubt notice I have particular tastes in games, usually involves sprites, sometimes platforming and sometimes combo based combat. The Mk II pad is perfect for my favourite games from Street Fighter Alpha II to Shinobi X, hell it’s not even a slouch on Panzer Dragoon!. The Six Button layout just works and is so easy to get to grips to, it’s lightweight but it’s also got my favourite feature and something Sega have always managed to crack, an amazing D-Pad!. The D-Pad is that good on the Saturn that it feels natural to find your inputs and if you fluff a move you know it was down to you and not the controller!.

I honestly would love a replica pad for the Playstation 4, I could very easily see myself putting down my Arcade Stick to bust out some combos on Sega’s bad boy of gaming!. The Dreamcast came close but no pad so far has been able to top the mighty beast it’s self!.

Stay tuned for next week when we reveal our worst controllers!