Tales of Berseria is the latest in a long list of Tales of games and is hoping to bolster the Playstation 4’s already impressive JRPG library, will the game be too similar to it’s predecessor Tales of Zesteria or will it carve it’s own name out there as one of the greats? read on to find out. 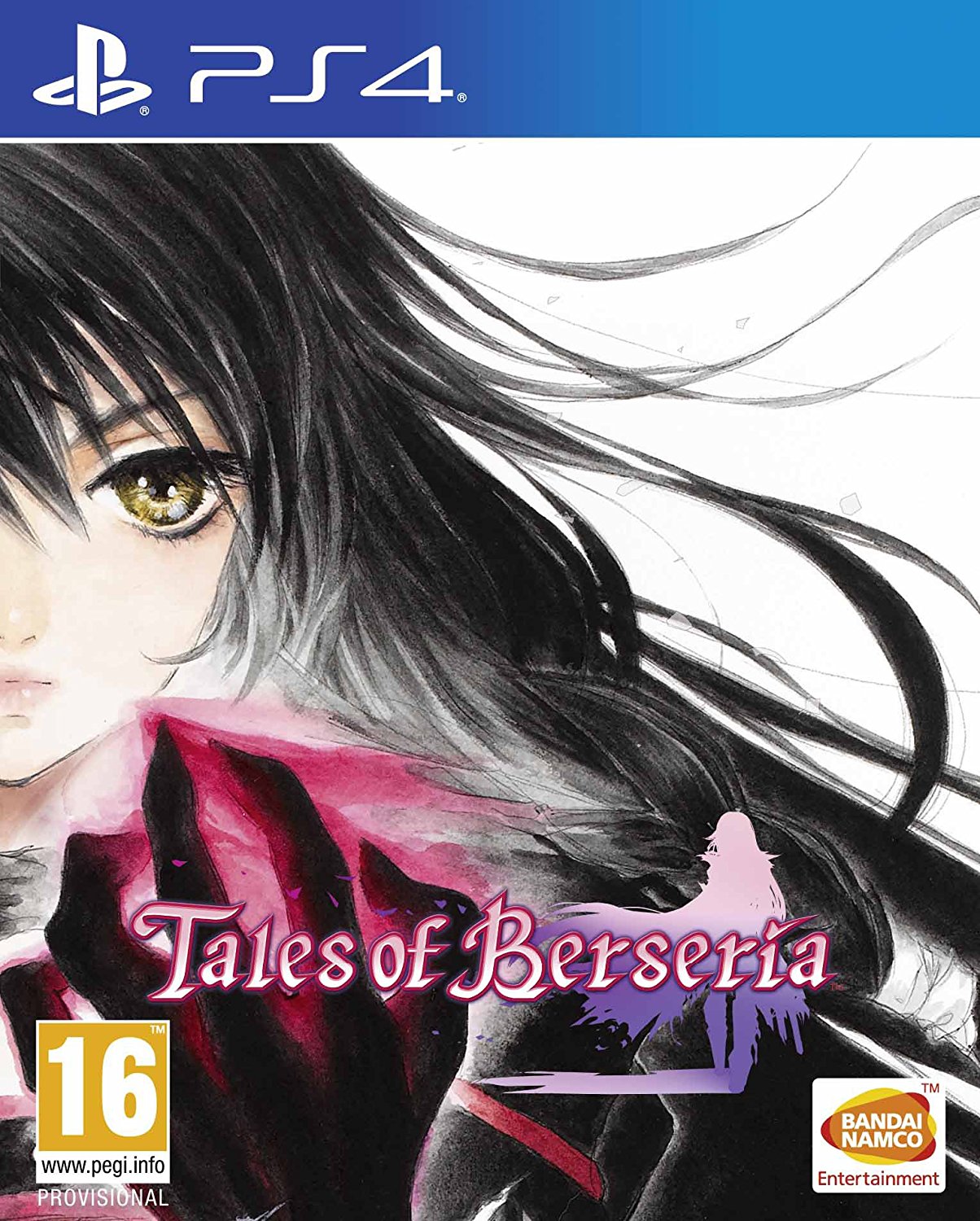 Tales of Berseria is set long before Zesteria, this means that it doesn’t directly tie into the original game but does answer some of the questions you may have about the world, this means you don’t have to skip if you missed Zesteria but it offers a little more to long time fans.

Berseria’s lead character is Velvet, when the game starts she lives a somewhat tranquil life in a small village caring for her little brother and working alongside her stronger big brother. Within the opening hour you learn Velvet try as she might, isn’t quite the hero character but more side character anime cast.

After the first hour of the game, plot happens. Your village gets overrun by Daemons, I won’t say anymore of what happens here but it results in Velvet being imprisoned and having being a Daemon herself. Naturally she breaks out of jail a changed women, meets some of the cast and sets the stage for this tale. 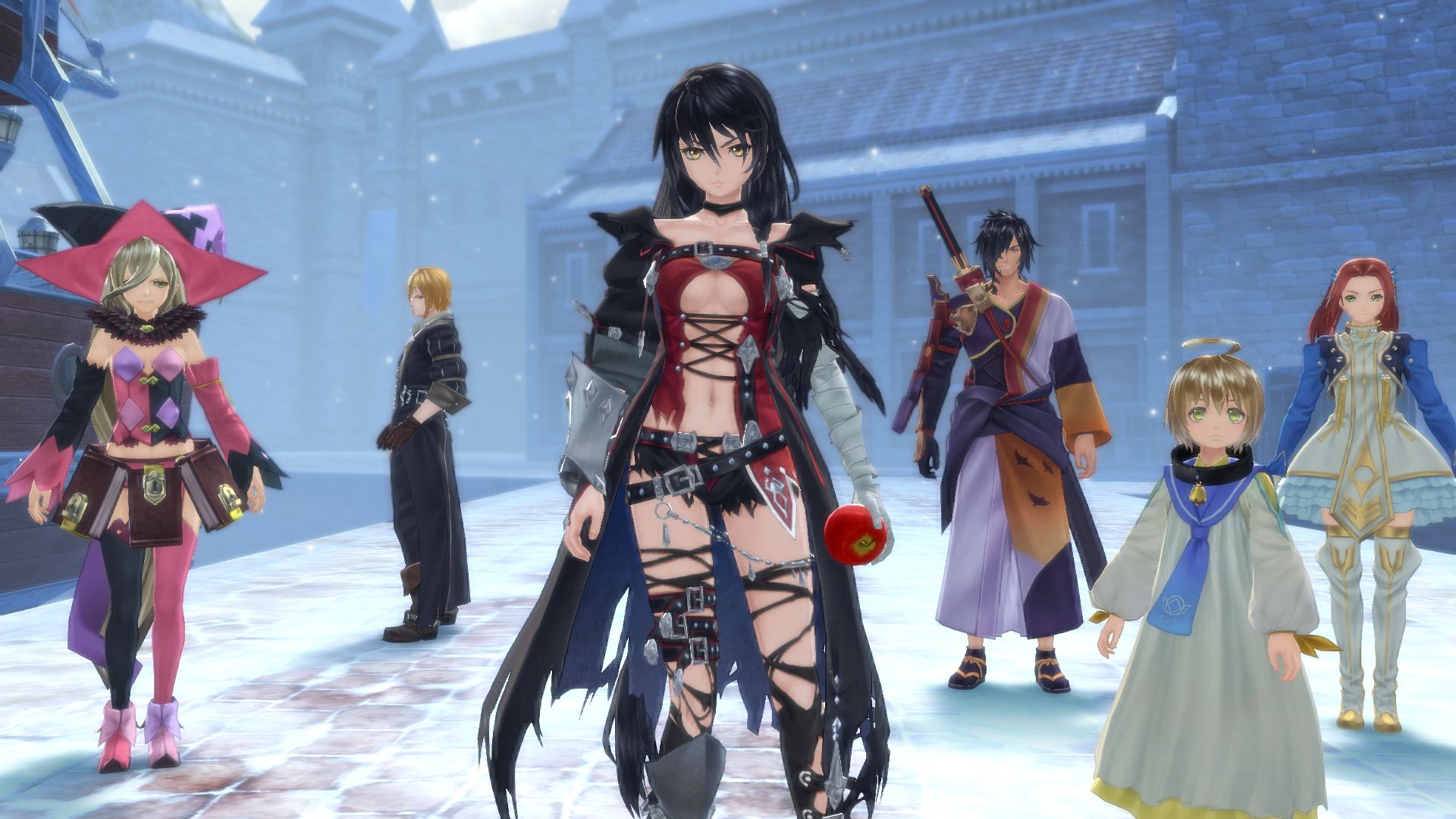 Overall I have really enjoyed the writing with this game, I tend to flip flop with this series and can either love or hate the stories, this one actually had me questioning motives, eager to learn more about Velvet and other characters dealing with being Daemons and how her tale of revenge was changing the world. There are a few dry parts in the story and not every character is a winner but for the whole part there is more wheat than chaff with this title.

Visually Berseria is a strange beast, the character models are all brilliantly done and some of the areas are well made and look fantastic, but that’s only some times. Because it’s Tales of the game is riddled with JRPG cliche areas, uninspired dungeons and somewhat dull character animations outside of the well drawn animated sections.

It’s a case of when it’s done well it really does show how far the Tales of series has come, when it’s just phoned in though it shows that they just can’t break some of the chains of convention that hold them back more with each title.

Tales of Berseria is thankfully dual audio so whichever way you want to play Tales of, either with the original Japanese dub or the fantastic English dub you are covered. The music in the game perfectly suits the theme of the game and has some cracking tunes to battle away to. 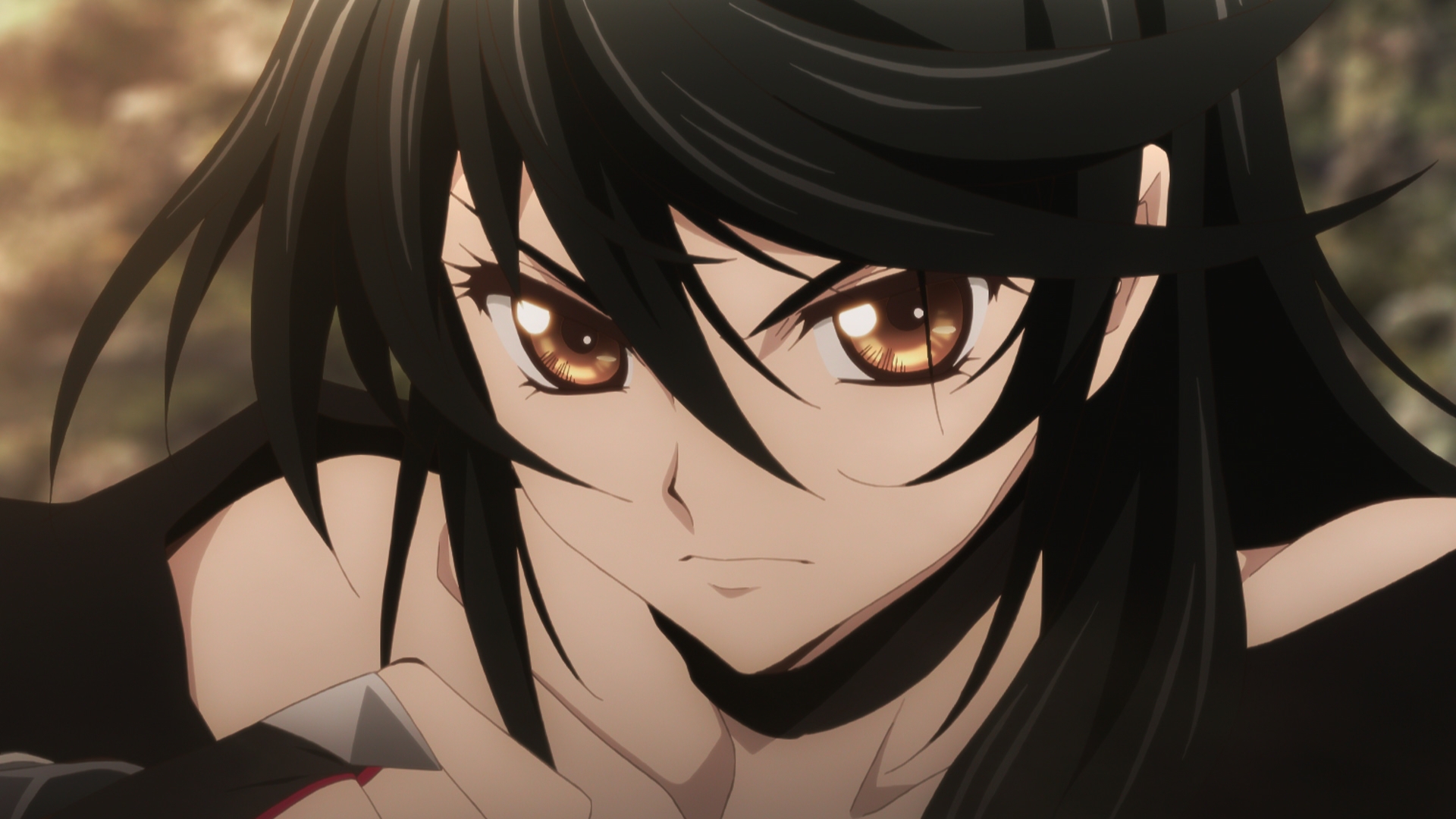 All the skits are fully voiced which is quite a nice touch as in previous games they tended to be silent affairs. The only striking point that comes to mind is there doesn’t seem to be as many end of battle quotes in this title meaning they repeat far too quickly especially if you’re a grind fiend like I am.

Tales of Berseria if you aren’t familiar with the series is an Action RPG, this means when it comes to combat it needs to feel fast and fluid, something Berseria pulls off with style. The combat in this title is infact so fluid and fun I spent so much time grinding just so I was in battle more than exploring bland open fields and dull dungeons, it doesn’t have much of a steep learning curve and you’ll soon be performing massive combos and destroying foes with style.

The game also offers the ability to dodge attacks freely via the free roam controls in the battle and also allows you to block more unavoidable attacks, some can even be interrupted meaning battlefield awareness is at an all time high here, you also have an extra ability which helps you extend combos, regain health and unleash an even stronger attack. Simple changes to the combat here have really opened the series up to me a little more and made this aspect so enjoyable. 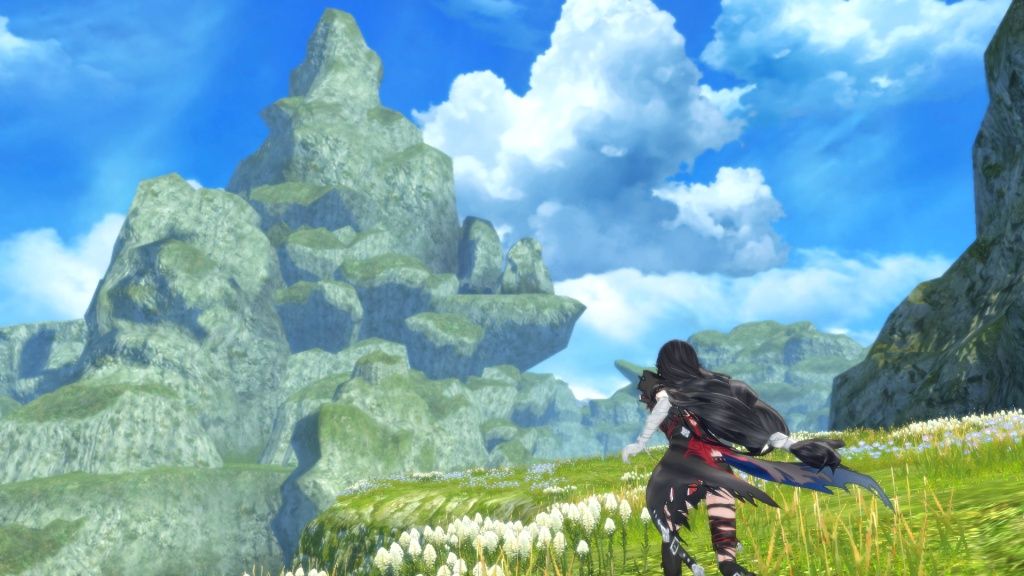 When you aren’t in combat you’ll be exploring the world of Tales of Berseria, now I don’t know if it’s because they are still releasing these titles on previous gen hardware or just in a rut but the field environments just lack any kind of sparkle and life, it’s a shame when you have such an interesting cast inhabiting such a bland 101 world.

When navigating the world you have the option to navigate additional paths for extra treasures, collect souls to open boxes containing Katz, a mystical species in the game who provide light comedy relief and provide you with clothing to customize your motley crew. You can also find crafting items to help power up your weapons and cooking which much like another recent RPG offers various stat buffs.

Tales of Berseria’s piracy theme adventure will log you around 50 hours to see the tale of revenge to it’s completion, add another 20 hours or so for 100% on everything. The combat is more than satisfying throughout and bar some dry areas the narrative holds up quite well, from the main plot to the character development of them losing aspects of humanity it’s enjoyable and at places darker than most of Tales of dare to go. 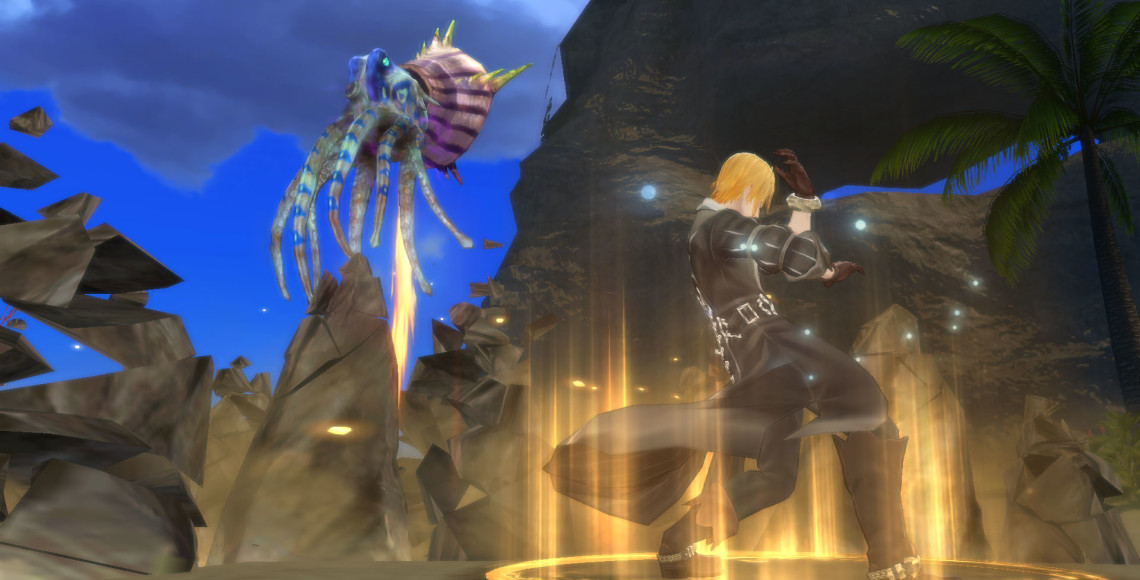 The game does struggle with bland enviroments which do hamper the world building somewhat but it’s cleverly crafted story does enough to compensate this, should the series continue on the path it’s etched out with Berseria I shall certainly be more open to the series than I have been with previous entries.