Independent developer Gambrinous, in partnership with indie publishing powerhouse Versus Evil, has announced the release of their first expansion pack to the distinctive role-playing game (RPG) Guild of Dungeoneering for mobile and tablet. The Pirate’s Cove Adventure Pack includes 30% more game with a brand new pirate themed region complete with 3 new dungeoneer classes to quest with, 23 new monsters to defeat and 27 new items to equip. This DLC is FREE to previous owners of the original Guild of Dungeoneering game who bought it for $3.99.  With the additional game contentGuild of Dungeoneering is now valued at a higher price point and is available for $4.99 on the AppStore and Google Play. Gamers who buy Guild of Dungeoneering now will receive all future planned DLC content for free. 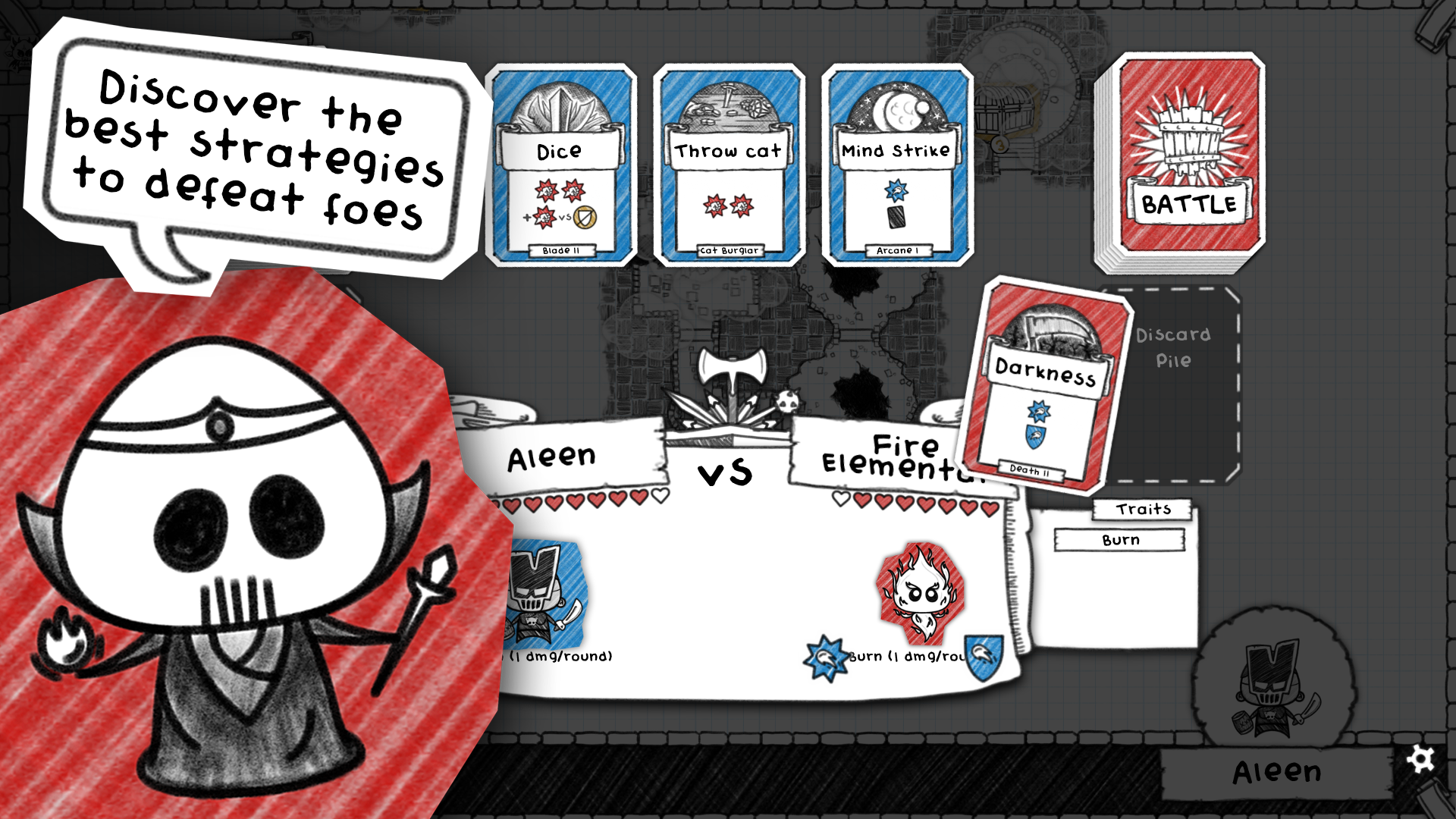 “We are really excited to add the Pirate’s Cove Adventure Pack to Guild of Dungeoneering.” said Versus Evil GM Steve Escalante.  “The additional content adds another layer of character to an already fun but challenging card collecting RPG and we think mobile gamers will really like it.  Future price increases are planned for big DLC packs like Pirate’s Cove so we are encouraging gamers to purchase the game now so they can take advantage of getting all the future DLC content totally FREE.  Guild of Dungeoneering is a mobile game that is well worth the money and allows you to play it anytime, anywhere, without an internet connection,” he added.

Guild of Dungeoneering turns traditional dungeon crawling on its head by putting a new spin on classic game play – rather than controlling a dungeoneer, players build their dungeon around him (or indeed her). Using a random deck of cards, players can expand the dungeon and strategically place loot and monsters to lure their dungeoneer in the direction they want him to go.  When their dungeoneer confronts a monster (either willingly or not), battle lines are drawn and the victor will be decided on how cunning a player is with the hand that’s been dealt to them. Pirate’s Cove adds to this base level game experience and touches each of these systems; regions to explore, new dungeoneer classes, new items, monsters and guild growth.
Over time, as players collect enough gold and gain more experience, they will be able to build out their own Guild by adding rooms to attract more-powerful adventurers and unlock better weapons and special cards for their Guild deck all in the name of fame and fortune. 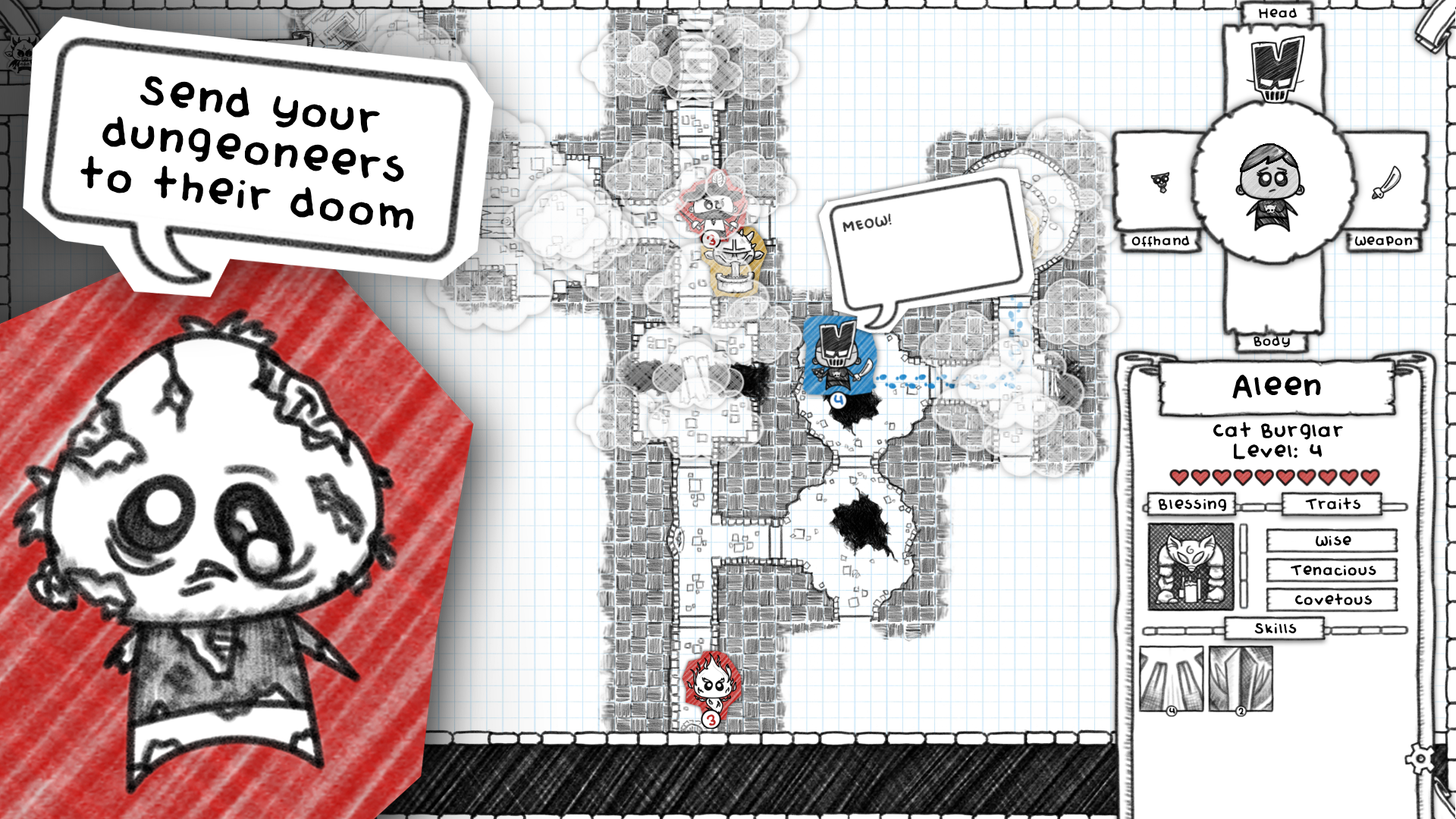