Critically-acclaimed developer Amplitude Studios have revealed the newest expansion for its award-winning 4X strategy game Endless Legend. The newest expansion Endless Legend Tempest features the new Morgawr Major Faction that manipulates other factions and is specialised in naval warfare. Factions now will be able to fight for the control of ocean regions and their fortresses, but will have to watch for the Fomorians, a new Minor Faction, and storms to come. 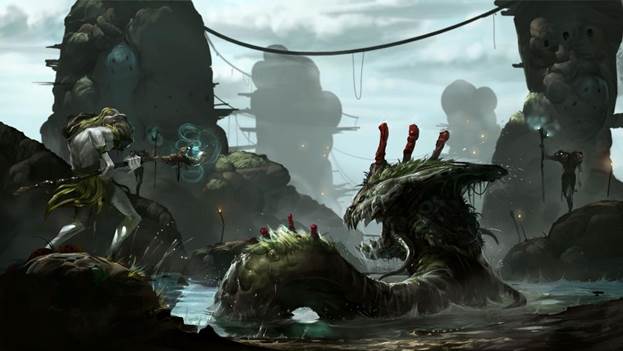 Naval Warfare: Naval battles for everyone! You will be able to battle on the seas. All seaborne units can instigate and reinforce sea battles. Exotic mechanics and tile effects spice up this new type of battle!

Ocean Control with Weather System: Arcane structures have emerged from beneath the waves: these Endless relics provide strategic and luxury resources as well as other bonuses to the empire able to control them. To do so, their mysterious guardians must be parlayed with or defeated in battle. The same guardians will patrol “wild” ocean regions, making them a lot less safe to cross without a convoy. Expect clouds, rain and storms to appear on your map. 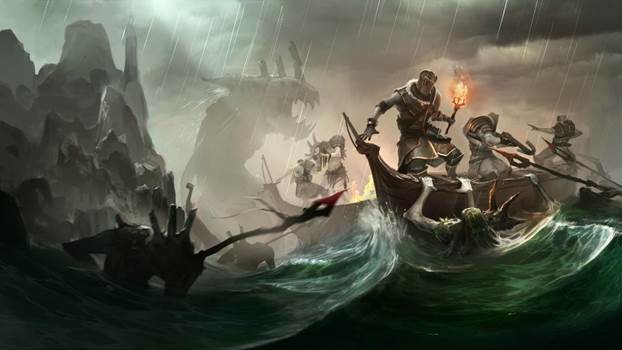 Sea Fortresses and Minor Faction Fomorians: New generated ocean regions, including a Sea Fortress, offer strategic locations in the water for players to battle it out. Anywhere from zero to three fortresses are located in each ocean region, so expect more in oceans that are more strategically pivotal, between islands or continents.