Blue Isle Studios, developers of the popular horror game Slender: The Arrival, today released Valley, their first-person action/exploration title that sends player on an amazing super-powered journey of discovery through a beautiful, mysterious land. The game is now available for download worldwide on PlayStation 4, Xbox One, and Steam.

In the game, players don the powerful L.E.A.F. suit (Leap Effortlessly through Air Functionality), an exoskeleton that grants the wearer incredible speed, agility and strength – and more importantly – the power to control both life and death. Featuring a powerful soundtrack by Aakaash Rao of Note by Note Studios, Valley aims to offer a fantastic audio and visual experience. 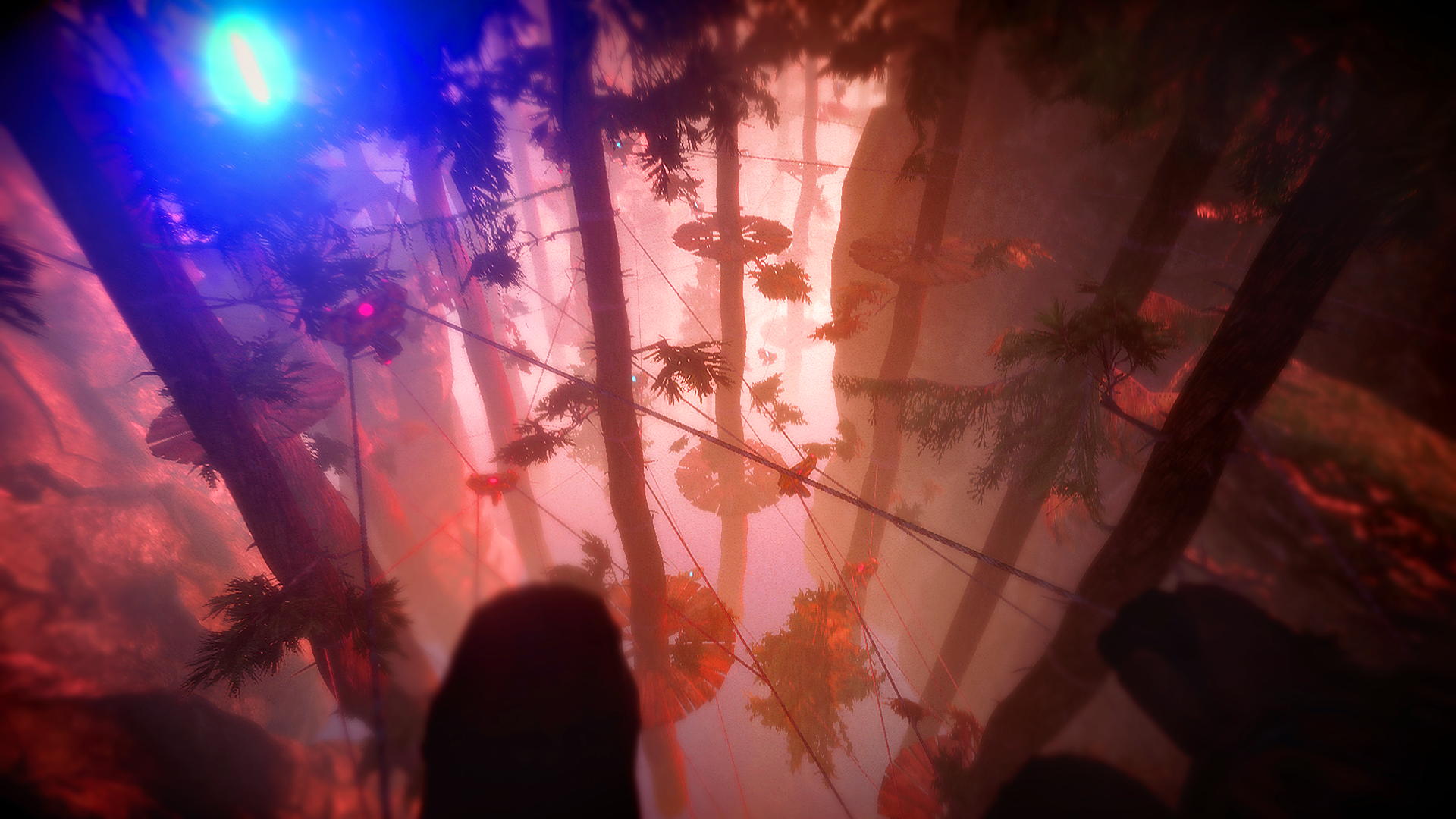 The game’s namesake Valley is a magical hidden wonder in the middle of the Rocky Mountains. Filled with a variety of wonderous creatures and sweeping vistas, The Valley also holds an ancient and incredibly powerful relic, which according to legend is a bringer of death on a global scale. The Valley’s predecessors have attempted to harness it, and now it’s up to the player to explore The Valley while attempting to capture and harness the power of the Lifeseed for good. By using the abilities of the L.E.A.F. exosuit, players will experience a truly 3D world as they leap to incredible heights and sprint effortlessly across expansive landscapes. As they explore, players will collect orbs of life, dash through forests, leap between structures, and uncover clues while wielding control over the life and death of the living creatures and plant life around you.