All aboard for The Final Station.  A survival game where you are travelling through a dying world where you must look after your passengers and keep your train fully operational.  Along your journey you will explore over 30 abandoned stations where you will find supplies, more survivors and enemies.

The difficulty of the game comes from its station design — you never see what’s behind a locked door and are always running low on supplies. If you use up that last medkit on yourself, odds are one of your survivors will die due to injuries. If they die on your train (during travels between stations), you can loot them for a small reward. However, if you get them to their destination — they will give you a much more tangible reward (Maybe an upgrade for your gun?).

Players Brace For Attack Before Opening Every Door

You’re constantly low on ammo and medkits, and have to be tactical about approaching enemies. They will come at you in groups, and a good way to counter them is by throwing certain objects (You can pick up boxes… or toilets) at fast-running enemies and then tactically headshot others.

The first part of the game is exploring abandoned stations where you loot, rescue survivors, and encounter enemies.  You start off with a pistol and a melee attack. The melee is useful for taking out single enemies, but you will need the pistol for taking out fast-runners, armored enemies, and I won’t spoil the rest. 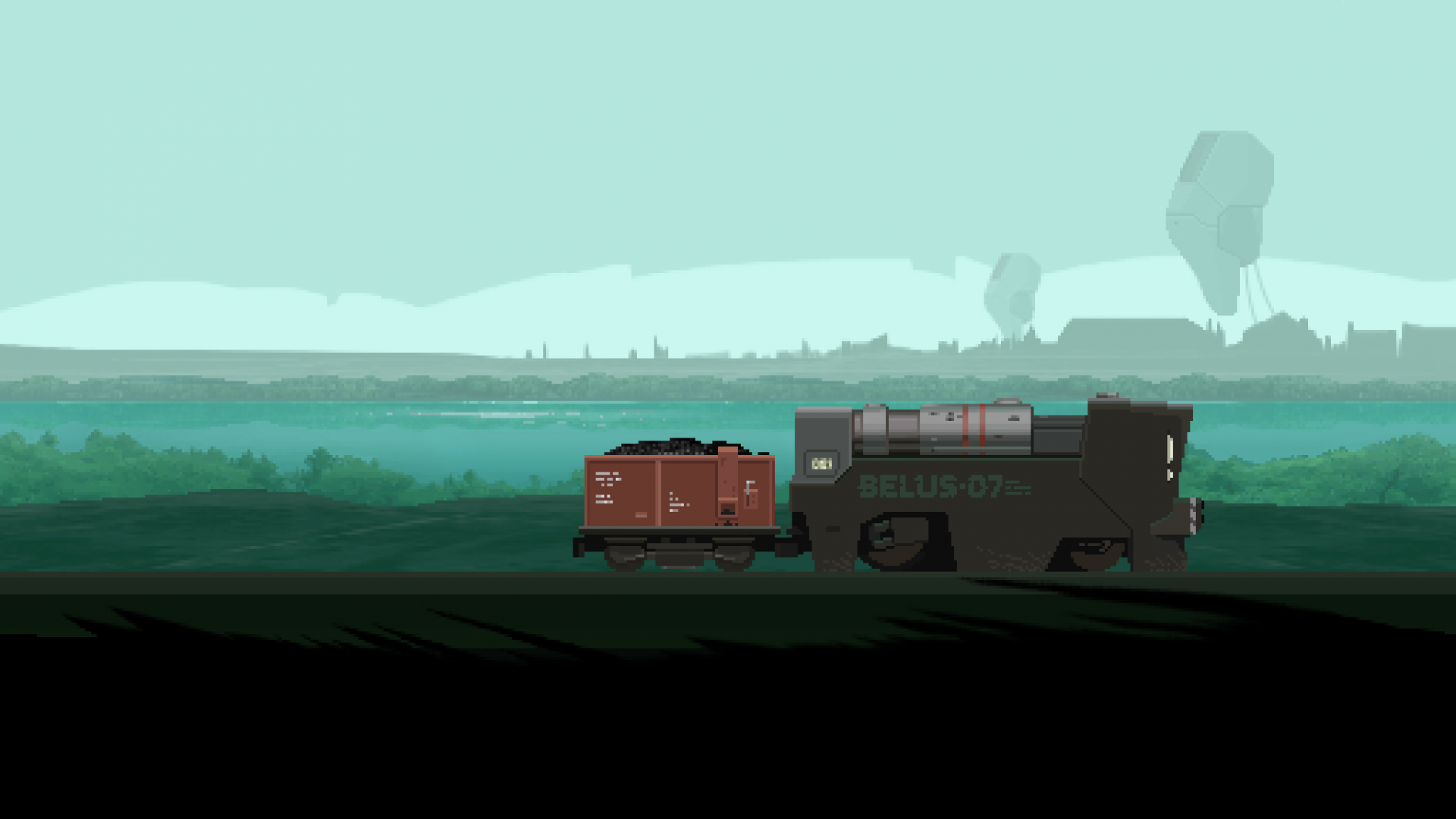 The goal in each Abandoned Station is to find as much loot as you can, rescue all of the survivors, and make it back in one piece. Usually your train will dock at the station and get locked with a passcode. This passcode can be found somewhere at the station. And don’t worry, there are no escort missions for survivors — they make their own way back to the train.

Between Abandoned Stations, you need to ensure your train is operational and your survivors are well taken care of. With the loot that you gathered you can craft ammo and medkits, so it’s a good idea to explore stations.

The game itself consists of five chapters. In-between chapters you visit inhabited stations where you can upgrade your gear and get more of the story.