Anima: Gate of Memories is an action RPG taking place within the Anima tabletop and card game universe. Developed by Anima Project and published by Badland Games on PC, Xbox One on June 3rd with a PS4 release on June 9th. In this review we will be looking at the PC version.

As already mentioned Gate of Memories takes place in a shared and deep universe but sadly only uses a little of that depth. The story starts with you assuming the role of the Bearer of Calamities which as cool as it sounds is just a nicer way of saying cliche anime mage with big boobs, amnesia and a quirky sidekick.

Storywise Anima doesn’t stray too far from the usual affair. Go to various locations to kill sub bosses in order to regain memories before you take on the big boss hell bent on destroying the world, all with your quirky sidekick, which totally unsurprising here is a Grimore containing a demon, giving you snarky lines and some level of humour. All cliches aside however genuine thought was put into the sub bosses who each have their own crazy and well written backstories which impact on the level and enemy types around them, as good as these are they just serve to make the lack of effort in other areas all the more obvious, especially when it comes to the design of the lead character who’s reason for existing is purely for eyecandy and sexual jokes within the game, she never even develops a full personality throughout the game.

Gameplay is a problematic area for Anima, that is not to say it is terrible but it suffers in some key areas. You have a mix of ranged and close up magical attacks for combat, with more unlocked via a skill tree, but with the exception of being able to switch between yourself and Ergo (the Grimore demon) to build up combos it all feels like it is trying to emulate Gravity Rush or a similar title and ends up feeling flat and totally lackluster, most enemies can even be cheaply dispatched from afar by spamming ranged buttons with a total lack of thought or strategy. 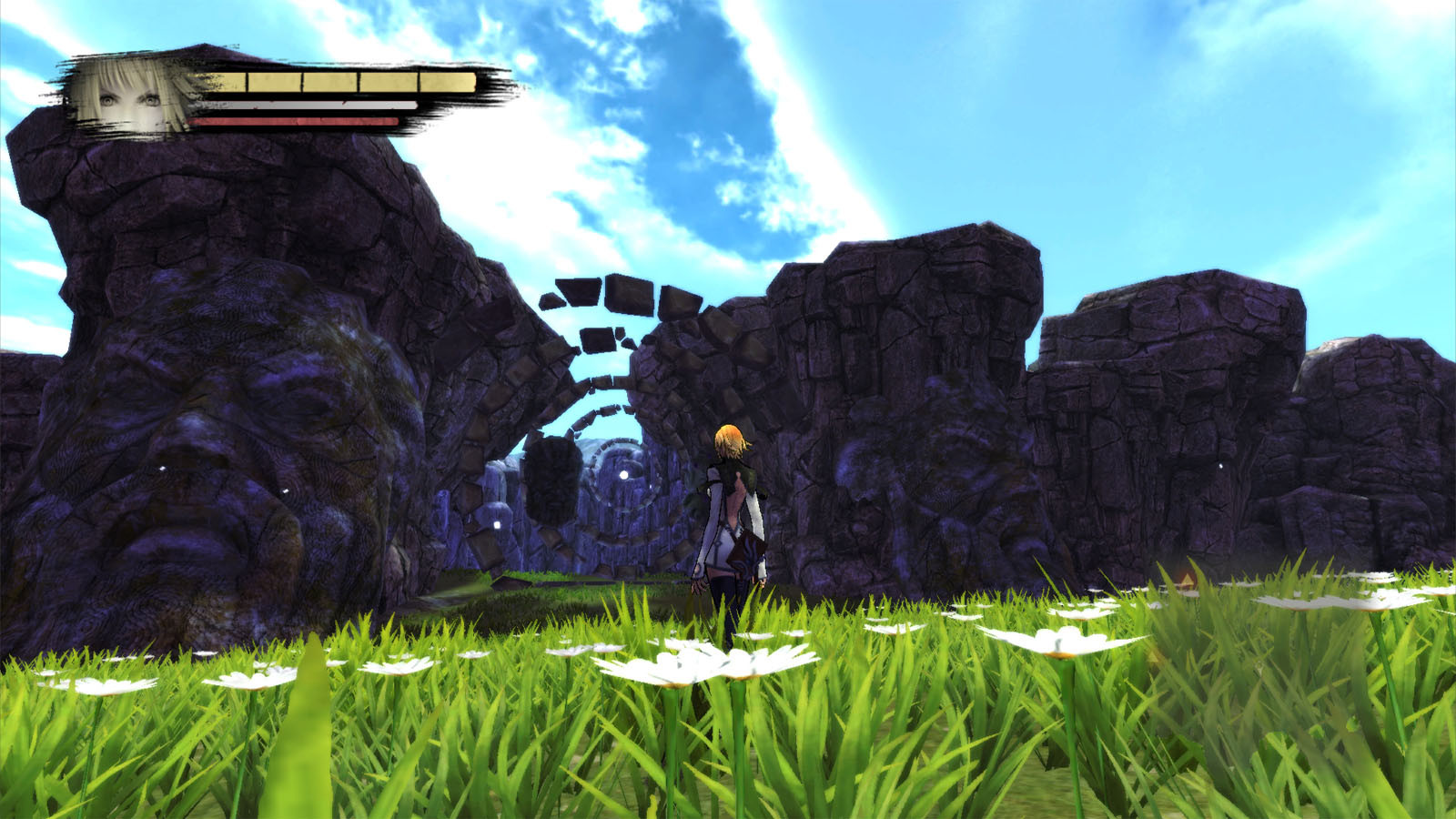 This lackluster feeling goes onto the platforming sections too, which at best are mildly annoying and at worse intensely frustrating due to camera issues but fortunately there are only a handful of platforming sections over the 20 hour or so of game time, which in many ways is a small mercy.

Bosses, now bosses is where Anima shows its most amount of thought. Almost all of them are fun, the perfect level of challenge and are unique with some crazy attacks that require the thought and strategy lacking from the main levels. One boss flips your screen around or reverses your controls. Which is something which makes me think of Eternal Darkness with fond but freaked out memories. A couple are frustratingly difficult but that in itself will make the challenge feel worthwhile after you manage it. 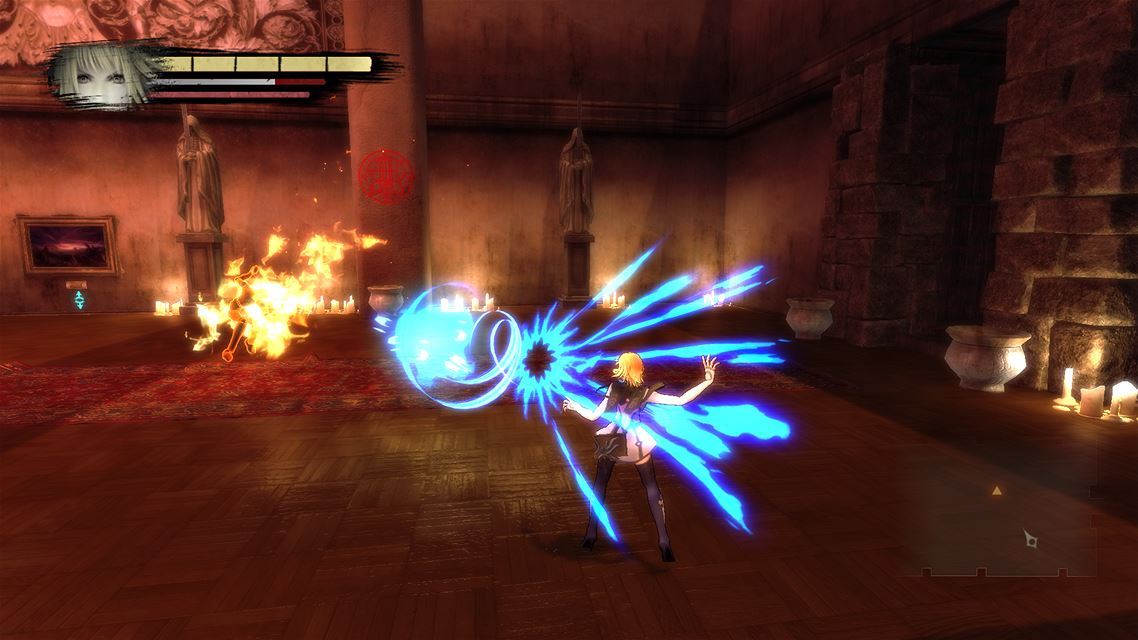 Anima disappoints again graphically but considering it is a budget title the expectation was fairly low to start with. Although somewhat flashy, it seems Anima was inspired by some modern and dark games, this mixed with occasional bright sections can often be done very well, but when done wrong and on a budget can be awful . Anima falls somewhat onto the side of done wrong, bland, horribly dark in sections trying to make it feel moody but actually sapping that atmosphere. It often ends up looking closer to a mid PS3 title with some horrible object and character skins that almost look like an afterthought. But considering its low budget and price point, it could be much worse and at least in the sections it injects it, colour is decent and somewhat recovers the will to keep playing.

The soundscape is fairly up and down. Voice acting goes from being good to downright awful but overall it is passable. The soundtrack isn’t terrible but is is incredibly unmemorable.

Obviously with this being a PC title, we have to give special attention to how it runs, well in this department Anima does not disappoint running at a solid 30fps with no drops. This should be expected considering there is not actually much to work the hardware but you can never know, both controller and KB&M controls are well mapped with no issues and it runs on the Xbox 360/Xbox One controller out of the box with correct prompts.

In conclusion, Anima is a game which tries its best and tries with a small budget but sadly it often fails, where it does succeed though isn’t enough to carry the whole title . If you are desperate for a Nier like title while you wait for Nier 2 then this may bring you some momentary joy, before you fall back and realise how bland it truly is.