Yacht Club Games have announced that they are adding Spectral Knight into the mix via a new game update.  With him being a new character, he will have a unique play style as well as his own story.

There aren’t really any details on the story, but there has been a lot about his play style released. His attacks are a simple slash, as shown above, and a jump slash called the “Dash Slash” which will allow you to either attack upwards or downwards while jumping.  The direction of the attack depends on whether there is an enemy above or below you.

On top of that, Specter can also walk on walls for a short period of time.  Meaning you can jump from wall to wall and maybe even reach new places, however this comes at the cost of a shorter jumping height/distance.

The gameplay pictures show Darkness and Will, which I’m guessing are replacements for Magic and Health respectively.

Yacht Club have also announced that they are also working on updates regarding King Knight and Plague Knight. There is talk of Plague Knight’s story tying into his own game, Plague of Shadows.

With each character released, there will be new challenges and feats for that character.  There are also two new modes being worked on, Body Swap and Challenge Mode.  Best of all, whether you’re on PC or console, physical or digital, all of these updates will be released for free. 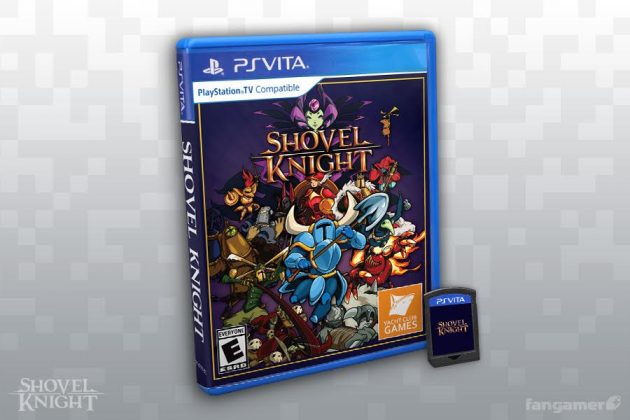 The final update is that there will be a limited run of a physical Vita release through Fangamer. This is pretty cheap at $24.99 (which I think works out to around £17), so there’s no excuse not to get it if you’re a fan!

You can find the original article here, and if you want to order the game, you can do it here.