Today SNK Playmore announced the date for the eagerly awaited port of The Last Blade 2 releasing on both the Playstation 4 & PsVita.

The game will release on May 24th for both formats, it’s cross-buy and cross save so it’s a double perfect for fighter fans with both consoles, as an added intensive you’ll also be given 2 free themes of the game, one for the Playstation 4 & one for the PSVita as seen below. 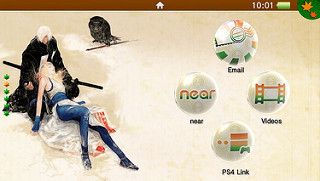 The Last Blade 2 was one of the last games to feature Daisuke Ishiwatari of Guilty Gear fame while he worked under SNK Playmore, the game features 18 masterfully animated characters to choose from & 3 sword types for them to wield alongside repelling and the usual super moves. Though not as well known as King Of Fighters, Fatal Fury or Metal Slug, The Last Blade 2 has quite the impressive following and we look forward to experiencing this title once again on the above formats. 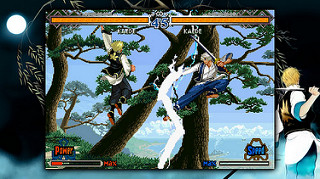 Check back with us around launch for our review of the title and any additional news.