Pokemon fans have been left disappointed this weekend as they were expected to finally see footage from the upcoming 3DS exclusives, Pokemon Sun and Moon.

Series director Junichi Masuda, battle director Shigeki Morimoto and Omega Ruby/Alpha Sapphire game director Shigeru Ohmori were scheduled to appear on the official show in Japan but instead what fans were “treated” to was the original announcement trailer that we saw in the Pokemon Direct!  This feels like that they were not quite ready to show of any footage and played the next best thing (which I am sure all Pokemon fans have already watched a few times over). 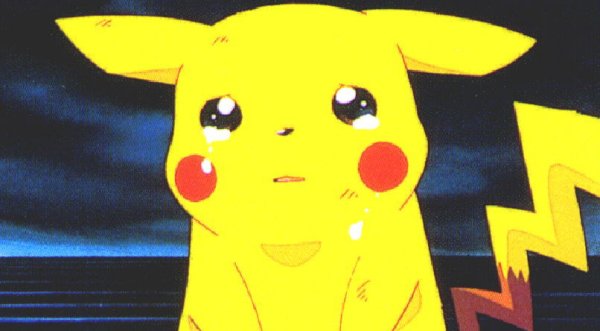 It also looks like the creators are running of ideas for new Pokemon as it has been hinted that there will be at least 10 new Pokemon for Sun & Moon.  Until any more details are released, why not check out the original trailer just one more time;