Dharker Studio’s Kickstarter has almost been funded, which will see more than just Army Gals ready to launch. With the Army Gals goal set at £25,000, pledging £55 will see you netting all the games currently planned for this years release (7 VN’s in total) – With £30 at least securing you Army Gals with Summer Fling as a bonus. The 4 novels currently detailed so far on the Kickstarter are: 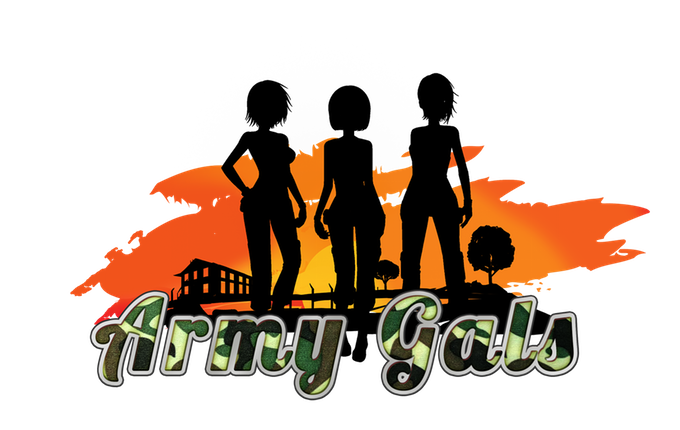 Army Gals is an adult visual novel set at a retreat for delinquents. The protagonist is forced to attend after a misunderstanding back at home. Expecting a fortnight of hell, he is pleasantly surprised to find he is sharing the retreat with three beautiful but very different young women.

The game follows Kasumi as he spends his first weekend of summer break with two girls from school, at his families lake house, before he begins the summer of cramming before his college entrance exams.

As can be guessed from the title, this game is set in the future, where you find yourself to be the country’s chosen Mech Pilot. But to pilot one of the great battle suits, you will need a co-pilot, giving you the choice of three potentials to work with in the upcoming mech tournament.

My girlfriend is a yuri styled adult visual novel about a lonely woman whose three new interns all appear to have an interest in her… But as more than friends, this game will be a fun and silly title of love, sexuality and shopping.