XSEED have announced that they are bringing a trio of games to PC for the West through STEAM in 2016.  The trio of games are Xanadu Next, Senran Kagura: Shinovi Versus, and Little King’s Story. 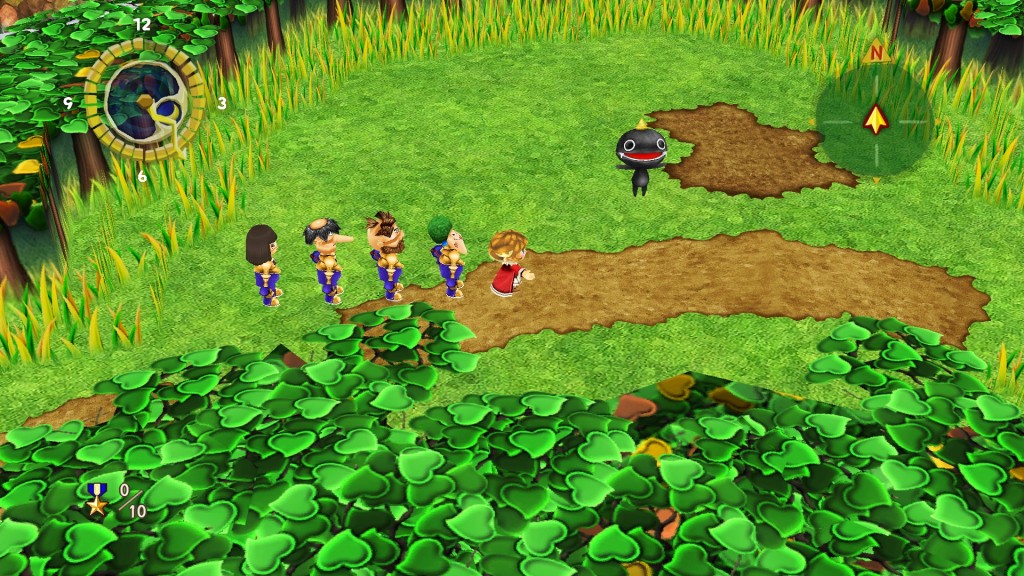 As PC gaming is become more and more popular again it is great seeing publishers releasing their back catalogue onto the STEAM store.  It allows for gamers who may not have owned the original console to experience games that they may have missed.