Ah Doodle God.  I remember you well.  You were that little match them up game that stole many hours of my life.  It was not good enough though, you produced many spin off’s that too stole a portion of my life.  All is forgive though as I have managed to pull myself away from your series.  Wait though, you have released a version of the PC?  This I have to see.

Doodle God is a simple tile matching game that allows you to play the role of God and create the world as we know it.  You are given element cards that are neatly arranged into groups and using your imagination you have to create new elements

That is pretty much it.  A lot of the time the combos make sense but some are just really strange,  Either way after you have created the obvious combinations you will find yourself randomly trying all possible solutions hoping for a match. 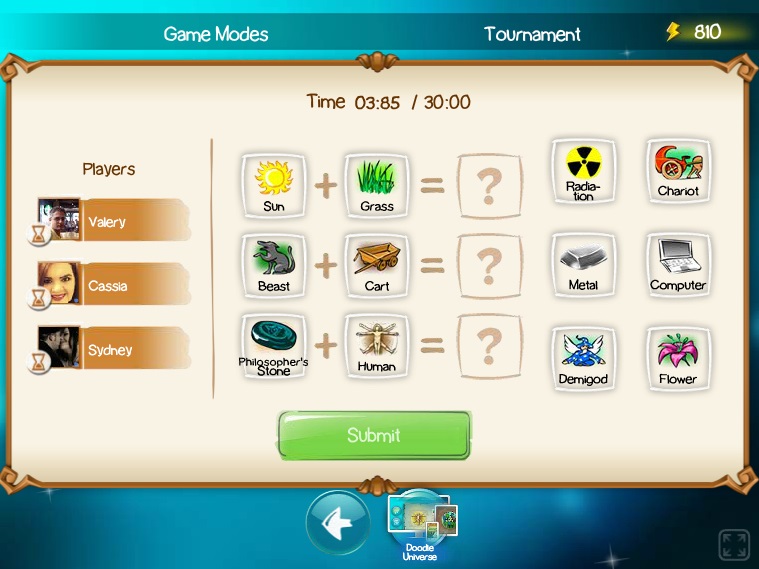 If you do get stuck and do not fancy searching the internet for help you can use the in game hints.  This will either help show you which groups have reactive elements or cause an instant reaction to create a brand new element.  However though these are limited and can be earned as you go or be brought through micro transactions – you cannot escape these damn things these days.

Doodle God contains all the levels and elements as seen in the mobile version but as this is now built for the big screen it has been fleshed out a little.  In this case, it is not a bad thing because the features that have been added have made the game a lot more fun.  Prior to entering the game’s main interface you are presented with a world that becomes more populated with items as you create them.  As well as this there are challenges which appear (which are usually just to create a certain element) but they reward you with the always useful hints. 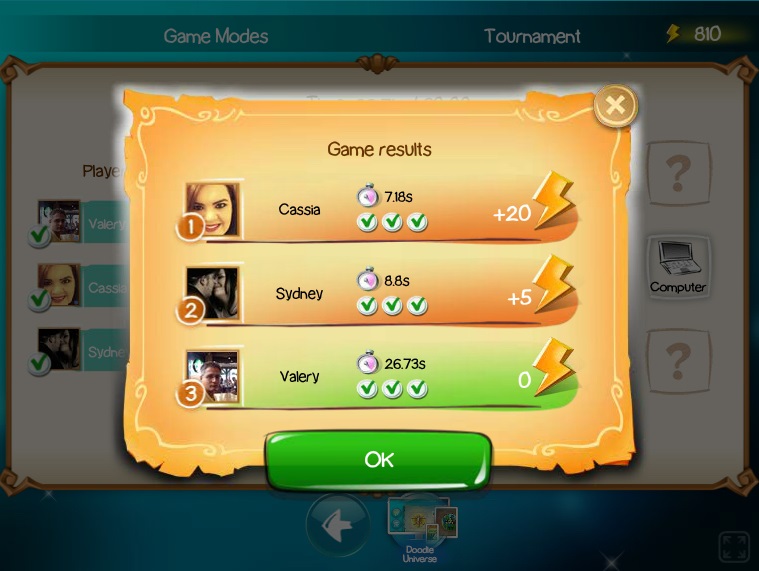 Secondary is the artefact mini game that unlocks as you play the main game.  Here you are given a clue and three elements slots in which you have to enter the elements that you think would make the item described in the clue.  To be fair, this is a very challenging mode.
Finally and my favourite addition is the online tournament mode.  You play against two others and are presented with three formulas and six answers.  Your goal is to match the correct ones the quickest to get the most points.  Once the tournament is over players in the top three positions will receive a prize. 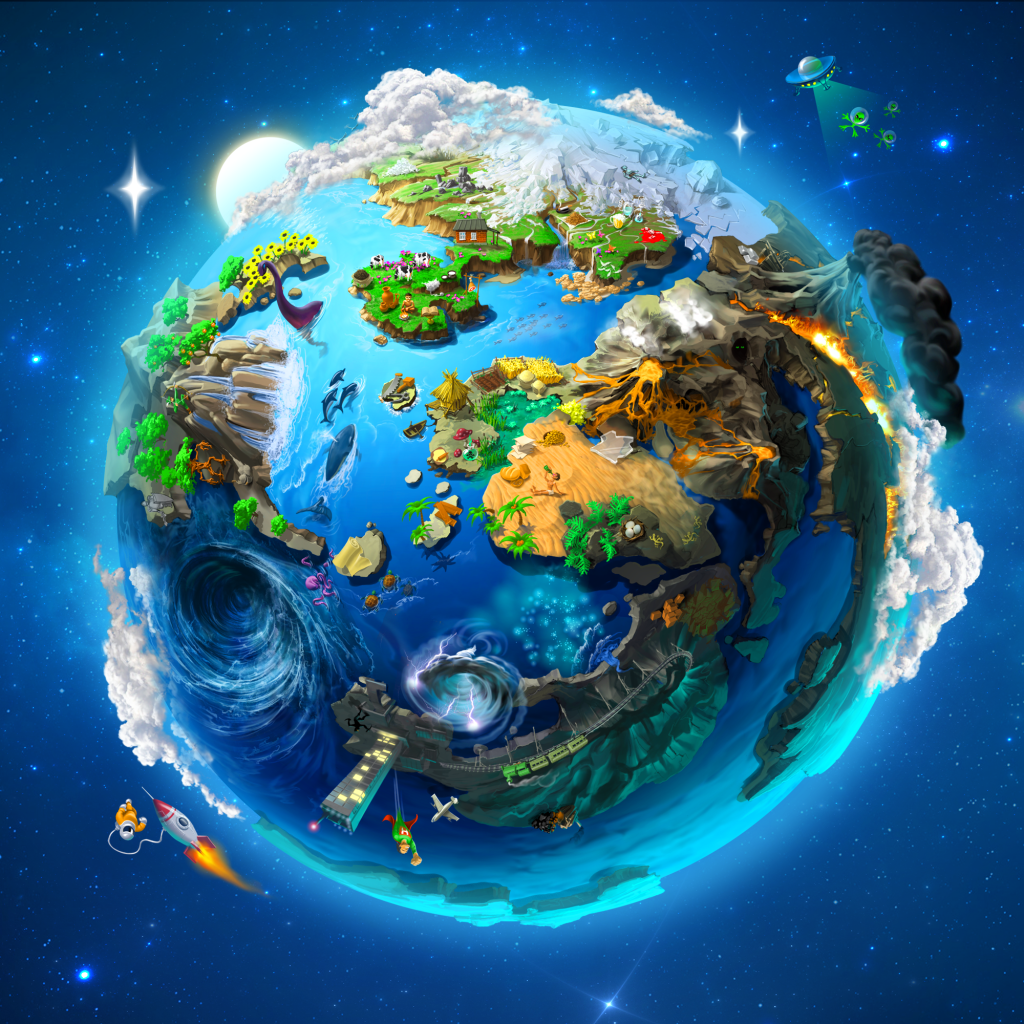 To be honest there is not much more to say about Doodle God.  For a game that is well suited for mobile devices it has been translated very well to the big screen.  However though, additions aside, for returning players this does not offer anything ground breaking.  On the flip side though, for new players this is easily the definitive version of Doodle God.
Which ever you look at it, it is hard to deny that this is a good match them up game that will give you hours of fun.  Doodle God started is life as a perfect time killer app for mobile devices and that simple formula has managed to make it into a good little time killer game that will sit comfortably in your ever growing library of games.