Valkyrie Drive looks like something that will be pretty special.

It was announced back in March, as a project that was going to start with a game on the PS Vita (Bhikkhuni), a game for smartphones (Siren) and an anime (Mermaid).

The project was announced by Marvelous, and the people who are the helmet of the project are Kenichiro Takaki (Creator of Senran Kagura) and Hiraku Kaneko (Worked on The Qwaser of Stigmata)

Hiraku Kaneko is working as director and a character designer for Mermaid at the ARMS studio. Yousuke Kuroda (Worked on Mobile Suit Gundam 00 and Hayate the Combat Butler) is working on series composition.

This is the PV for the project

Here is a translation of what is said at the end

Woman: Valkyrie Drive
Girl: Overlapping hearts
Woman: Bodies that resonate
Both: This is a story of the two becoming one
(Courtesy of animenewsnetwork.com)

There are some others, however they don’t have pictures yet, some of them have been shown in PVs (I’m guessing, but there are some characters in them that I haven’t seen above) but I have no way to tell which one is which yet. These characters are: 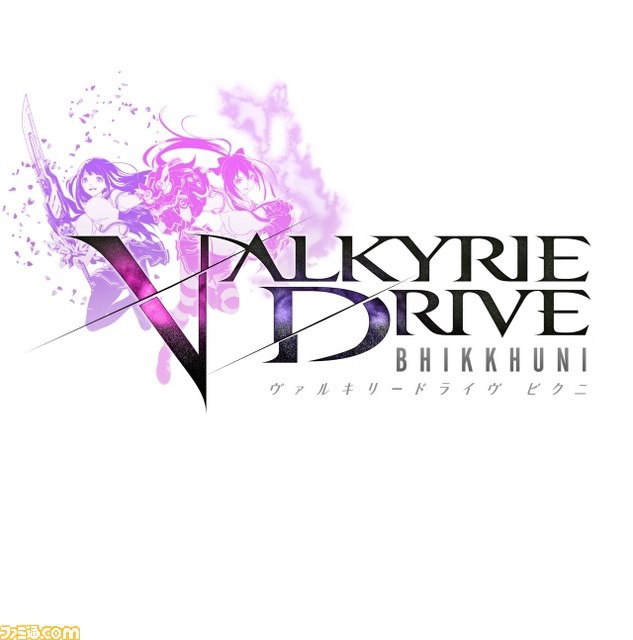 The tagline for Bhikkhuni if “Girls use their bodies as weapons”.

The cast and staff members are listed as:

The PV for Bhikkhuni

Sorry, but there’s no translation.

The song playing in the background is “Blood Drive” by Hitomi Harada, and it also has some clips from Mermaid.

People who purchase the first copies of the game will receive a DLC code for Swimsuit costumes (Sony, why did you let us down on the Vita and only let us have one account per system!) which will each have the motifs of the “Mermaid”, “Bhikkhuni” and “Siren” islands. Different retailers in Japan will also have different bonuses such as mouse mats, bromide cards and even tapestries. 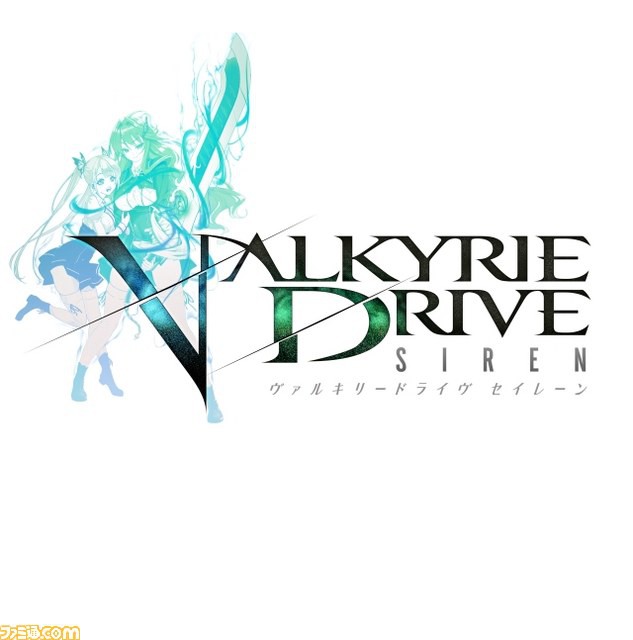 The tagline for Siren is “Girls’ thoughts become the strongest weapons!”, the game itself is said to be free, but additional content will need to be purchased.

This game is set on the island Siren, where the girls use their fighting abilities to fight fate in order to maintain their current way of life. The game is said to be free roam and have a card based battle system. Masahiro Cle is designing the characters.

In the anime, Mamori Tokonome is transferred to the island Mermaid, then she ends up getting attacked, however, a newly transferred girl named Mirei Shikishima saves her. The enemy continues attacking and ends up cornering the pair. They think all hope is lost, but then Mirei kisses Mamori and Mamori turns into a sword, which Mirei uses to launch a counterattack against the enemies.

Here is the first PV for Mermaid

Unfortunately, there is no translation for this yet.

As this PV was revealed, it was also announced that Hitomi Harada will perform the shows opening song, “Overdrive” (which is shown in the second PV) and Yuka Iguchi and Mikako Izawa will perform the ending theme song, “Ultra Super Hyper Miracle” as their characters Mirei and Mamori.

This is the second PV for Mermaid

Again, sorry, but no translation.