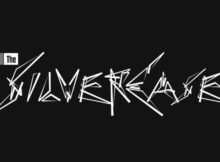 Review
6/10
The Silver Case originally saw a release on the PlayStation back in 1999, and marked the debut of Suda51 in the industry. Fully remastered yet still attempting to
Read More 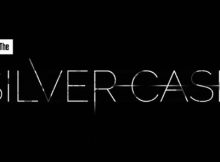 News
Grasshopper Manufacture Inc. would like to announce that “The Silver Case” Remastered Version, scheduled for release worldwide on Steam/PLAYISM and other PC distribution platforms in Fall 2016, will
Read More