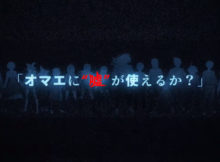 News
Spike Chunsoft has announced at the Playstation TGS 2016 Press Conference that Danganronpa V3 will be releasing in Japan in January 2017 for the PS4 and Vita. Featuring the
Read More 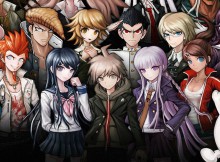 News
The Tokyo Game Show kicks off tomorrow with a Sony Press Conference and in breaking news releated to this, the official Danganronpa Twitter has informed fans that they
Read More 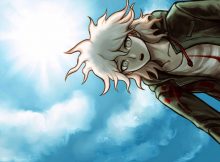 Review
8/10
In the past year it seems that the vita has become home to many localizations of Japanese titles. With how successful the localisation of Danganropna was, it was
Read More