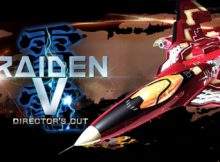 Review
7/10
It’s the 25th anniversary of one of the premier Bullet Hell titles, Raiden!. Often mentioned alongside the other classics Raiden has remained in peoples memories for all the
Read More 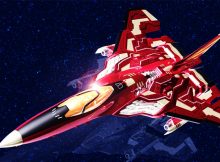 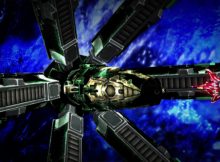 News
UFO Interactive & PQube Games have announced the release date for Raiden V: Directors Cut. The revamped version of Raiden V will be launching for the PlayStation 4
Read More