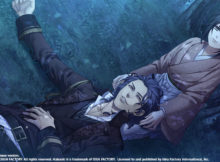 News
Idea Factory International has announced a western release for Hakuoki Edo Blossoms. The followup to Hakuoki Kyoto Winds is due to release physically & digitally for the PSVita
Read More 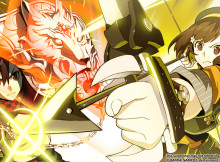 News
Acttil has announced the localisation of Ray Gigant. The Experience developed dungeon crawler, which release in Japan back in July, is set to feature the original Japanese VA
Read More