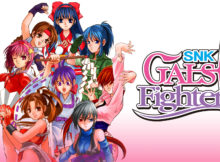 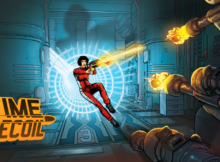 Review
7/10
10Tons Games seem to be on a roll pushing out top down shooters seemingly every month!. Originally breaking out with the fantastic Neon Chrome and following it up
Read More 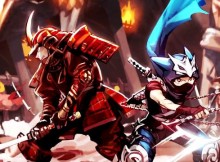 News
Rising Star Games has announced a western release for Ishi-Sengoku-Den Sadame. The upcoming action RPG, which launched during December 2014 in Japan, will see an eShop release in
Read More